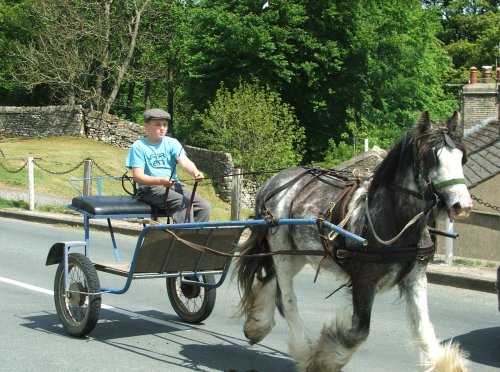 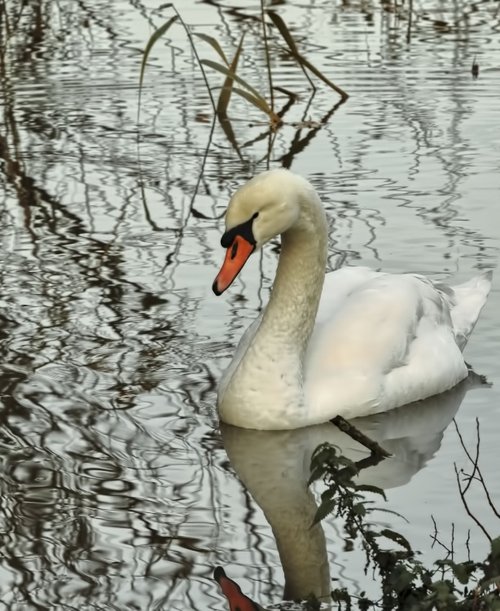 Wood engraver & founder of the British School of Wood Engraving

He was born at Cherryburn House, Ovingham, Northumberland 12th August 1753. A farmer's son, he early evinced a strong love of nature and drawing, and at the age of 14, he was apprenticed to Ralph Bielby (1744-1817), a Newcastle engraver, who turned out work of the most miscellaneous description. For a few months in London (1776), he then became the partner of his former master, and taking his brother, John Bewick (1760-1795) as an apprentice, executed the woodcuts for Gay's Fables (1779), Select Fables (1784) and his History of Quadrupeds (1790), which fully established his reputation as an engraver. During the progress of the last work he executed in 1789 his 'Chillingham Bull' a large woodcut, which some have regarded as his masterpiece. The success of the Quadrupeds, led him to his even finer History of British Birds (2 vols 1797-1804) The figures of the various birds are rendered with the utmost spirit and accuracy, and as examples of the powerful and finely decorative arrangements of black and white, nothing could surpass his 'Eagle Owl' his 'Short-eared Owl' and his 'Goldfinch'. The tailpieces are vivid renderings of landscape and of rustic life, and are frequently touched with a homely and most vigorous humour. In technical method these illustrations show an immense advance upon all previous examples of wood-engraving. Of his later works need only be mentioned his Aesop's Fables (1818), in which he was assisted by William Temple, William Harvey, and his son, Robert Elliott Bewick (1788-1849) who became his partner in 1812, and also took part in the cuts for an unfinished History of British Fishes. Thomas Bewick died at Gateshead on the 8th November 1828 and was buried at Ovingham.

Other famous people alive at the time of Thomas Bewick