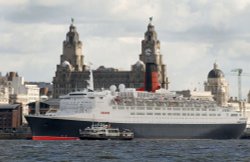 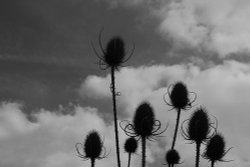 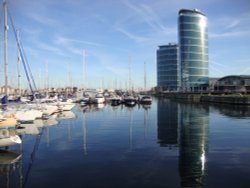 He was born, son of Colonel Burton on the 19th march 1821 at Barham House, Herts, and educated in France and England. In 1842 he served in Sind under Sir Charles Napier, and having mastered Hindustani, Persian, and Arabic, he made a daring journey (disguised as an Afghan pilgrim) to Mecca, this was described in his Pilgrimage to El Medinah and Mecca (1855) After visiting Somaliland and service in the Crimea, in 1856 he set out with Speke on the journey which led to the discovery in 1858 of Lake Tanganyika, and afterwards travelled in North America.

In 1861 he was consul at Fernando Po, and went on a mission to Dahomey. He was subsequently consul at Santos in Brazil, at Damascus, and in 1872 at Trieste.

He was a master of 35 languages, and published in 1885-88 a literal translation of the Arabian Nights in 10 volumes and 6 volumes of supplement, his wife, issued an expurgated edition. She had been his companion in his wanderings from 1861.