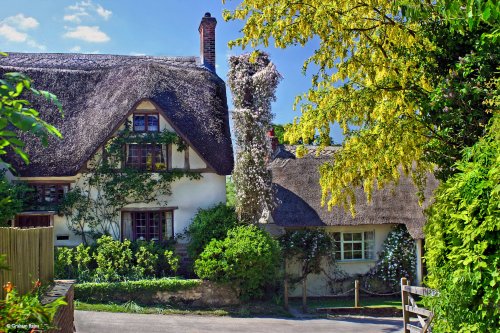 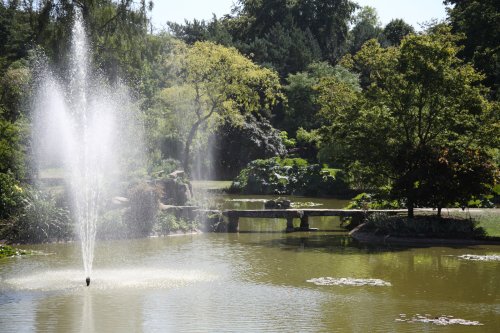 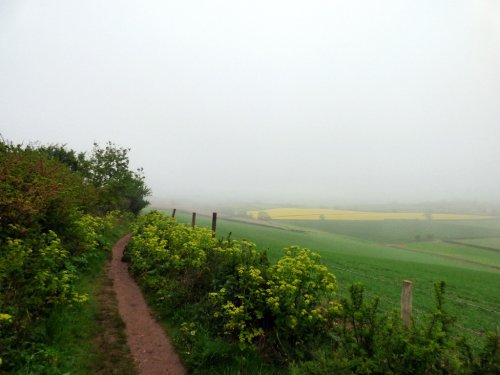 Composer : He was born at Bradford, Yorkshire in January 1862 and named as Fritz Theodor Albert the son of a German textile merchant from Bielefeld, his grandfather Ernst Delius had fought at the Battle of Ligny which occurred two days before the Battle of Waterloo. He was one of a family of 12 children, and completed his education at the International College Spring Grove, Isleworth. His father Julius hoped that he would enter into the family business, and sent him to various places to learn the trade, including Stroud in Gloucestershire, he was however somewhat of a dreamer, and did not take kindly to such a trade, his heart was in music. At the age of 21 he went to Florida to grow oranges, and also engage in the tuition of music, after two years there he became a student at the Leipzig Conservatoire, where he became an intimate of Greig, and subsequently settled in Paris, where a rich uncle (Theodore) was already living. He married Jelka Rosen, a painter in 1903 and they lived in her house at Gres-sur- Loing, in France, here he suffered a debilitating illness, and on advertising for an assistant, in 1928 the place was filled by a young man from Scarborough, Eric Fenby who became his amanusensis, faithfully taking down the music that was dictated to him. He died on the 10th June 1934.
Among his most famous works are an opera Koanga, a Village Romeo and Juliet, Brigg Fair, On hearing the First Cuckoo in Spring etc.

Other famous people alive at the time of Frederick Delius