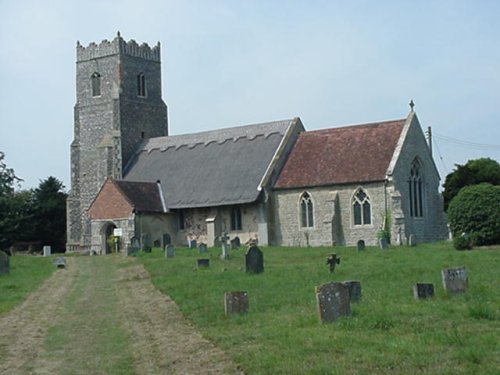 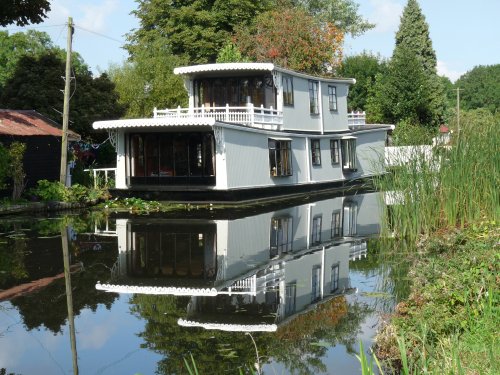 Clive Staples Lewis was born to Albert J Lewis (1863-1929) and Florence (Flora) Hamilton Lewis (1862-1908). The year was 1905 and the Lewis family were living at 'Little Lea' a new home which they had secured on the outskirts of Belfast, Northern Ireland. Sadly it would be just 3 short years before 'Flora' was to die of cancer on her husbands birthday. Albert lived on for another 20 years. C S Lewis was born on 29th November 1898 in Belfast. 'Jack' as he preferred to be known went to University College, Oxford, for just 6 months before he enlisted in the British army. The year was 1917 and he had been billeted at Keble College, Oxford for Officer training in readiness for the Great War. It was Keble College where he met friend and roomate, Edward Courtnay Francis 'Paddy' Moore. Jack and Paddy agreed to look after each others family in the event that either were killed in action. Sadly Paddy was killed at the age of 20 years and buried in the field in Peronne, Southern France. Jacks Degree was interrupted by his services in the first world war but he returned to Oxford in January 1919 and took a triple first. In May 1925 he was elected Fellow of Magdalen College, Oxford, where he served as a Tutor for 29 years and published a lot of important work on 16th and 17th Century Literature. He left for Magdalene College, Cambridge in 1954, but his lifestyle was about to change. Jack was in correspondence with an American Jewess, Poetess and Authoress. Her name was Joy Gresham (nee Davidman). Joy came to live in London and then Headington, Oxford in a house that was rented with the help of Jack. William Gresham then wrote to Joy saying that he was having an affair with her first cousin. Joy returned to America, but to no avail, the divorce followed. In April 1956 as the British Immigration Authority were about to deport Joy, Jack agreed to a 'marriage of convenience' to allow her to stay in the Country. However, 6 Months after their marriage Joy was diagnosed with cancer and was admitted to hospital, where it was thought her death was imminent. A bedside ceremony followed in the Wingfield Hospital, Headington, Oxford, in December 1956, but soon after Joy made a remarkable recovery allowing them to go on holiday to Ireland and later Greece. It was after returning from Greece in April 1960 that they learned of the return of the cancer. In July 1960 Joy died in the Radcliffe Infirmary in Oxford, she was just 45 years old! Today a Memorial plaque can be seen at Oxford Crematorium, Headinton, Oxford. As Mrs Janie King-Moore had then inherited two 'stepsons' in Jack and Warnie, they too now had two 'stepsons' in Douglas and David. After Joys death, William Gresham visited the Kilns to see that they were being cared for. He was happy and returned to America, where he too was then diagnosed with cancer of the tongue. He did not want his family to suffer and booked into a Dixie Hotel, where he took his own life.Mrs Janie King-Moore purchased the Kilns in 1930 and although she owned the property, with her sole name on the deeds, she allowed Jack and Warnie a 'right of life tenancy' which mean't they could stay there for as long as they wished.Mrs Janie King-Moore died in 1951. Jack, who died the same day that American President John F Kennedy was assasinated, and Aldous Leonard Huxley died, lived at the Kilns for 33 years until 1963. Warnie died 10 years after Jack in 1973. They are buried in the same grave at Holy Trinity Church in Headington, Oxford.

Other famous people alive at the time of C S Lewis