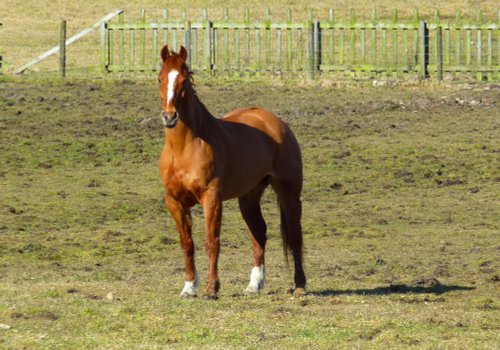 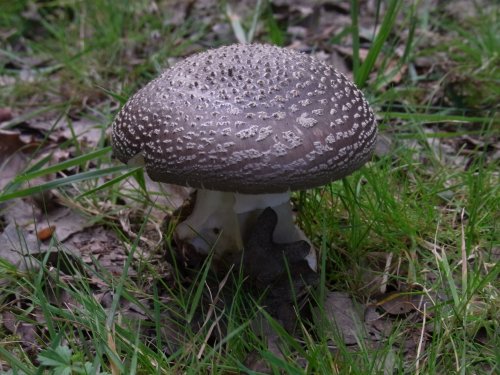 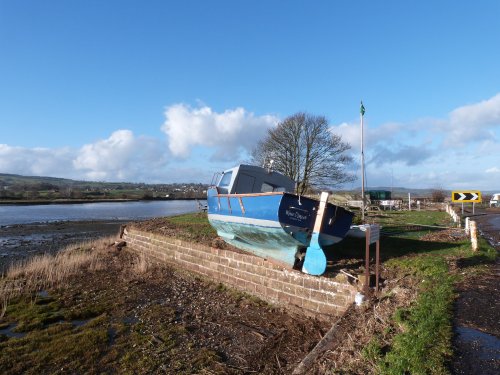 Often billed as 'The Queen of Crime' Agatha Christie was one of the most creative writers of the 20th-century. She was born in Torquay on 15 September 1890, the daughter of Frederick and Clarissa Miller, she was christened Agatha Mary Clarissa. Like many children of the times, her early education took place at home and at the age of 16 she was sent to a school in Paris to complete her education. Amongst other subjects, she studied singing and the piano. She had always enjoyed writing, from an early age her mother had encouraged her in the use of her extraordinary vivid imagination. At the age of 24, Agatha married Archibald Christie, an aviator in the Royal Flying Corps. Five years later in 1919, a daughter Rosalind was born and nine years later, in 1928 the couple were divorced. By this time Agatha had become a prolific writer of murder, mystery and suspense. Her first novel 'The Mysterious Affair at Styles' was published in 1920.

Agatha Christie married for a second time and in 1938 the family moved to Greenway House, a handsome residence on the River Dart in the West Country. She loved the area, the surrounding countryside and beautiful, interesting properties gave her the perfect setting for some of the ingenious plots in her most memorable novels. Sleeping Murder was written around the Imperial Hotel in Torquay and she used her own home to great advantage in the pages of Dead Man's Folly. The great, white Georgian house with camellia clad grounds, picturesque boathouse, on the banks of the River Dart, is quite mystical with a timelessness, superbly suited to the 'dapper' Hercule Poirot, delightful Belgian detective the author introduced to us in her first book. Agatha Christie's other amazing sleuth came to life in the form of a typical English lady who could have come from any of interesting villages featured in the authors work. Miss Marple first appeared in 1930 in Murder in the Vicarage. Agatha Christie's second husband was an archaeologist and it is thought she drew her inspiration for Murder on the Nile and Murder on the Orient Express from her experiences whilst travelling with him.

The quiet Dartmouth lanes, turbulent seas with waves crashing against the rocks as well as the crowded Dartmouth harbour, all fired the intense imagination that led to her becoming the best crime writer of the 20th-century. All sorts of settings are portrayed in her tales of intrigue, of particular interest is the eccentric Art Deco hotel on Burgh Island where Agatha used to stay. Burgh is not quite an island, it is separated from the mainland by around 200 yards of soft, golden sand but when the tide comes in it is indeed cut off from the mainland. This gorgeous place is the very essence of 1930's style and luxury and there is little doubt it was the chosen setting for Evil under the Sun. The hotel has a suite named after her.

In her lifetime, she wrote 66 detective stories. Seventeen featured Miss Marple, over 40 featured Hercule Poirot. Agatha also wrote plays.- The Mousetrap ran in London for over 30 years and she wrote six other novels under the name of Mary Westmacott. Over two billion copies of her books have been sold and her work has been translated into more languages than Shakespeare's. Charming and delightful, she was a lady who shunned publicity and often exclaimed at the fuss her presence sometimes caused, once remarking - 'after I have been dead ten years, it will be as though no one has ever heard of me' - Agatha Christie would have been amazed at how far and wide her fame had spread and that her work was featured on the silver screen and television.

Agatha Christie was invested as a Dame Commander of the British Empire in 1971. She died on 12 January 1976.

Other famous people alive at the time of Agatha Christie