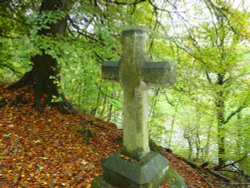 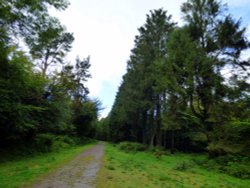 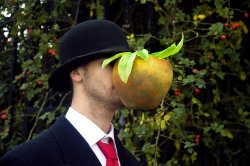 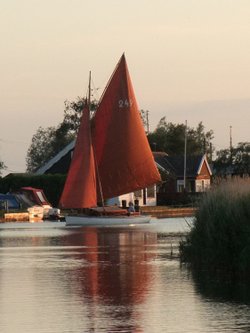 He was born in London 11th April 1770. His father died in poverty when his son was one year old, his mother, who was twice again married, was a not too successful actress for the next 30 years. His education was liberally provided for by an uncle, Stratford Canning, a banker and diplomat. (Viscount Stratford de Redcliffe [1786-??]

George Canning at the suggestion of Burke, entered Parliament for Newport, Isle of Wight, as a supporter of Pitt in 1794, and in 1796 he was appointed as under-secretary of state; and in 1798 established his reputation in speeches against the slave-trade. He was a writer for the Anti-Jacobin (1797-98). In 1800 he married Joan Scott, sister to the Duchess of Portland, she had a fortune of Ł100,000. Canning was in Pitt's later administration treasurer of the navy (1804-06). In the Portland ministry (1807) Canning as Minister of Foreign Affairs planned the seizure of the Danish Fleet, which did so much to upset the schemes of Napoleon. His disapproval of the Walcheren expedition led to a misunderstanding with Castlereagh, secretary at war, which resulted in a duel. He was later elected in 1812 for Liverpool, a seat exchanged for Harwich in 1822. In 1814 he was sent as Ambassador to Lisbon, and in 1816 was made President of the Board of Control, he resigned in 1820 as a result of the Queen Caroline issue.

He was nominated Governor General of India in 1822, and was on the eve of departure when Castlereagh's suicide called him to the head of Foreign Affairs.

He infused a more liberal spirit into the Cabinet, and also arranged the relations of Brazil and Portugal, being among the first to recognise the free states of Spanish America. In February 1827 paralysis caused Lord Liverpool to resign, and Canning formed an administration with the aid of the Whigs. His health gave way under the cares of office, and he died 8th August 1827 at the Duke of Devonshire's Chiswick Villa. He is buried, near Pitt, in Westminster Abbey.

His widow in 1828 was created Viscountess Canning.

Other famous people alive at the time of George Canning

England > Famous People > George Canning
Random England fact:
Letchworth is home to the UK's first ever roundabout, which was built in 1909.
Please support this website by donating today - Thank you.