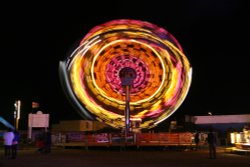 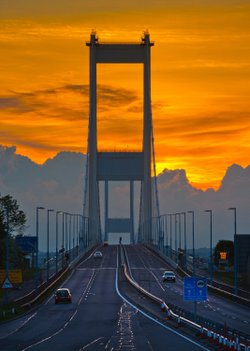 Remembered for many notable Acts of Parliament and policies, such as the founding of the Metropolitan Police in 1829 and Catholic Emancipation (process by which Roman Catholics in the British Isles were relieved in the late 18th and early 19th century of civil disabilities). He also repealed the Corn Laws, which enabled the working class to enjoy cheaper food.
When he established Metropolitan Police Force, the 1,000 constables employed were often called "Bobbies" and "Peelers", the latter still often used today.

Other famous people alive at the time of Robert Peel