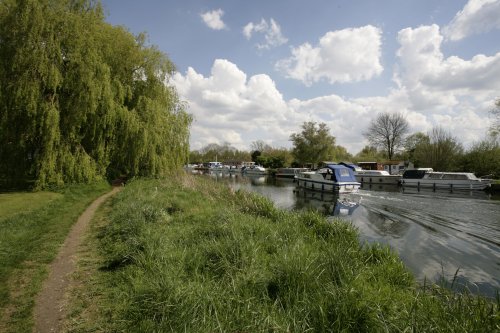 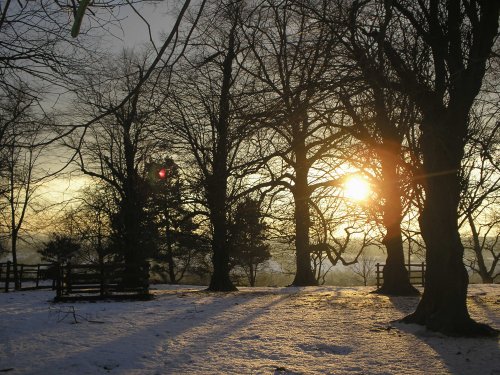 Joseph Banks (1743-1820) was a man of considerable means and talent. He studied at Harrow and Oxford, during which time he inherited a large fortune. His primary interest was plants, particularly those that could be used for practical purposes. His first expedition was to Newfoundland and Labrador in 1766, Banks returned with a huge number of plant and insect specimens. He was just 23 and already he was acknowledged as an expert field botanist.

Shortly after his return, Banks was admitted as a Fellow of the Royal Society(in 18th-century England he was known as the uncrowned king of the study of natural history) and, in 1768, when the Society proposed an expedition to study the Transit of Venus, using his own money, he joined the voyage with a team of scientists. He took with him the illustrator Sydney Parkinson to make drawings of plants in their natural landscape. He also took his great friend and scientist Daniel Solander. The expedition to the Pacific was in the Endeavour, James Cook was Captain.

The Endeavour anchored on the southern coast of Australia, where Banks and Solander got their first glimpse of kangaroo, and were excited by the diversity of plants they were able to collect. It was this excitement which caused Cook to christen the place Botany Bay! The journey took three years and was a great success, the Transit of Venus was viewed from Tahiti, Cook was able to further his progress charting the oceans of the world and Banks returned with a wealth of plants and illustrations, quite beyond his wildest
dreams. In 1771 the party were welcomed home as heroes. Joseph Banks was feted, and his home in Soho Square, where he housed his huge collection became a focus for scientists and one of London's brightest social centres.

Banks began to widen his interests, he became the unofficial director of Kew Botanic Gardens, the development of which had begun at Kew Palace by the Royal family. It was at Banks suggestion that Kew sent Francis Masson to undertake Kew's first ever overseas mission to hunt for plants, bulbs and exotic flowers. It was the first of many such journeys, news of which encouraged the French, Louis XV to despatch his botanists off to the Pacific. Through his work at Kew, Banks met George III, they discussed agricultural matters and the fact that Kew was rapidly becoming the foremost botanical garden in the world, which was largely due to the dedication and effort of Banks who had furnished Kew with plants from all around the globe.

In 1778, Banks was elected President of the Royal Society. From this position, which he held for 41 years, he furthered the cause of science, set up exchanges with scientists abroad, encouraged an interest in plant-life and the developing careers of such men as Robert Brown who later became famous for his discovery of Brownian motion. His written works did much to encourage Europeans to travel to the Pacific and it is this period that is deemed to be the start of European settlement in the Pacific regions.

Banks prominence grew, he was instrumental in promoting further British voyages of discovery which brought much credit to England. He was made a Baronet in 1781, and in 1795 he received a Knighthood. Two years later he was invited to join the Privy Council, and later his name was given to the Banks Islands in the Pacific by Captain Bligh (Mutiny on the Bounty) who had first discovered them.

The life-times work of Joseph Banks lives on, his collection of shells can be seen in the Department of Zoology, and the collection of books amassed during his life are in the British Library. Joseph Banks may have started out as an amateur of natural history, but he ended his life as a celebrated human being who had attained high office. No man during his era had done more to further the cause of English scientific exploration and research into natural history, exotic flowers, plants and bulbs. On his death in 1820 at the age of 77, Sir Joseph Banks was still President of the Royal Society, a post he had held for 41 years. To-day, his contribution to the science of natural history ranks amongst the greatest in the world.

Other famous people alive at the time of Sir Joseph Banks