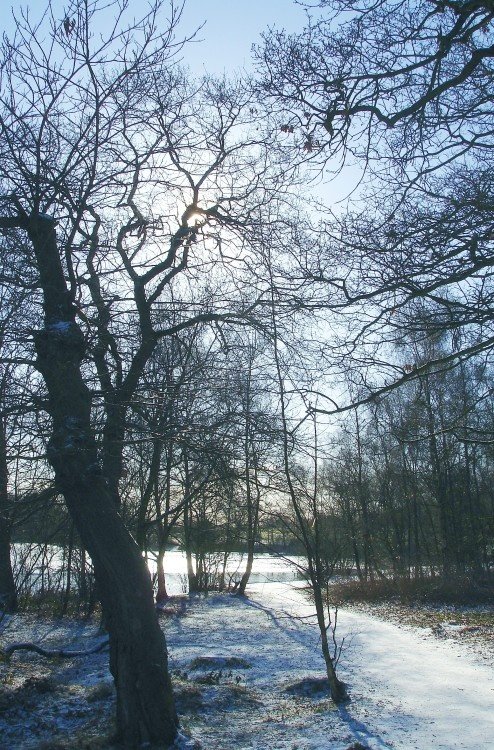 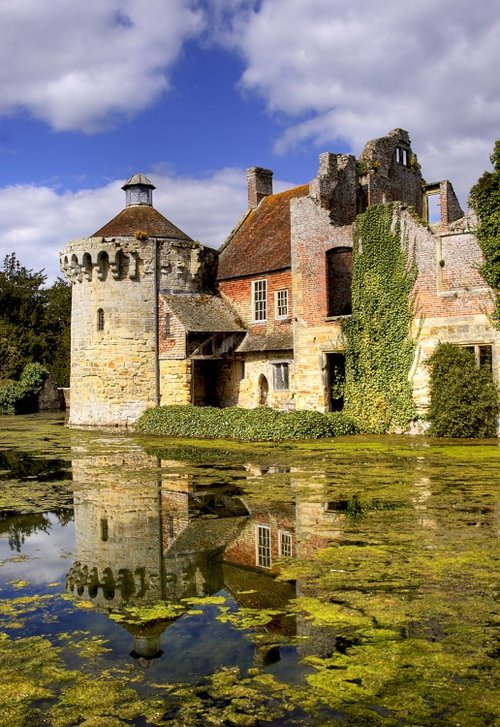 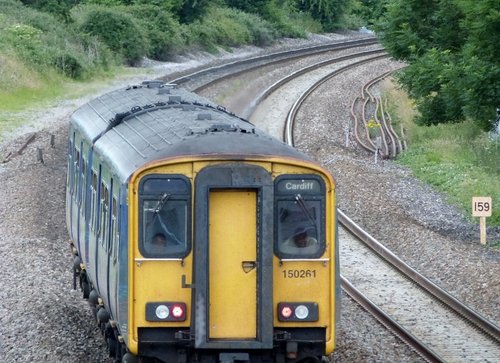 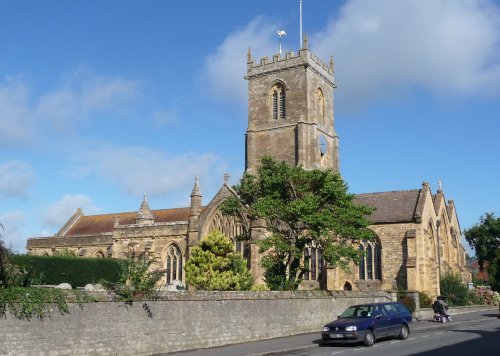 This is a pretty resort and market town forming part of the gateway to the World Heritage Jurassic Coast.

This is a glorious area to explore, you get the very best of several worlds all entwined to ensure tourists take away happy memories of a vibrant market town, magical coastline, picturesque river banks and mile after mile of lovely pastoral countryside.
Take a picture tour of Bridport | Bridport accommodation 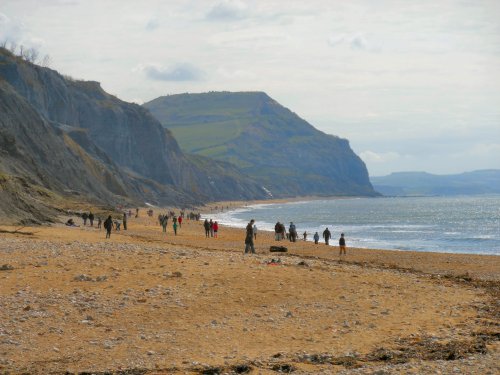 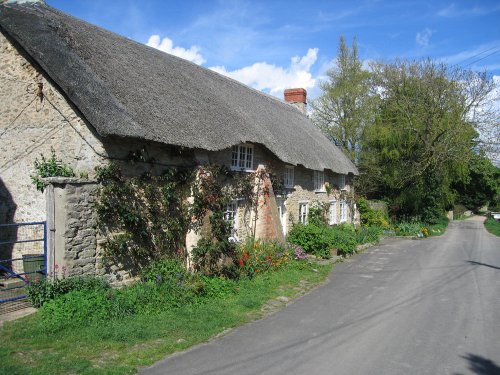 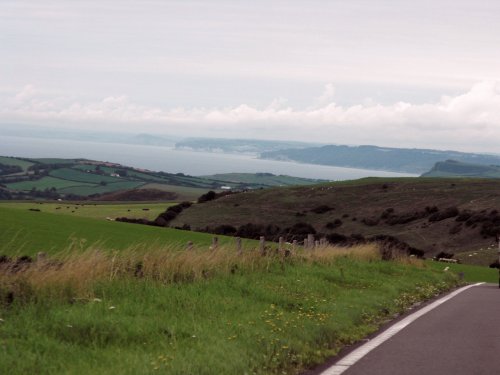 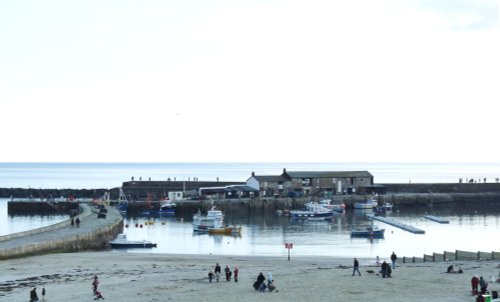