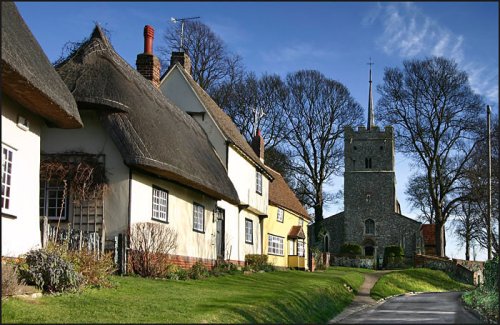 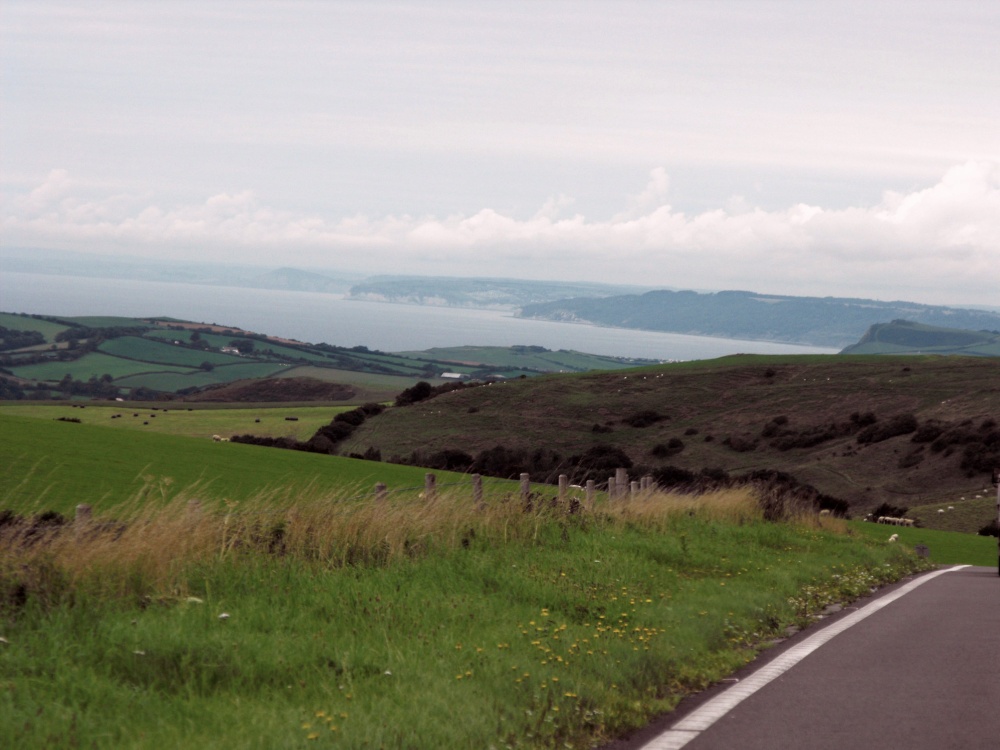 This pretty resort grew up in a gap of cliffs overlooking picturesque Lyme Bay. In the days prior to the motor car it was a fashionable coaching stop. One illustrious visitor of those far off days was Jane Austen who declared it to be " a nice place for sitting in unwearied contemplation". Today, very little has changed except that the village has expanded somewhat, but the same tranquillity exists along with the same dramatic hills rising on either side of the River Char. Stonebarrow Hill lies to the east, Black Venn to the west and as if springing from the beach, Golden Cap rises to 617 feet. This is part of the National Trust owned property The Golden Cap Estate which includes other hills, all offer outstanding views of the sea and surrounding coastal countryside.

The most famous building in the village is the Queens Arms. It is believed to have been built as a house for an abbot of Forde and is the place where Catherine of Aragon stayed soon after her arrival in England in 1501. Later, after the house became an inn, it was stayed in by the fugitive King Charles II in 1651 when he came disguised looking for a boat to take him to France following his defeat at The Battle of Worcester. Today, Charmouth may be a relatively small place, but it has certainly had its share of history and colourful characters.

Charmouth has its own lovely beach, a mixture of sand a pebbles, this fronts a background of stunning hills. It is a beautiful place to laze watching creamy tinged waves roll in and out of the bay, it is pleasurable too for anyone wanting to clamber amongst its scattered rocks searching for crabs and fossils.

The village has plenty for the visitor to sample, it has seaside leisure facilities which are of a gentle nature and thus ideal for all ages. There are several friendly shops including grocery stores, chemist, newsagents, gift and souvenir shop, fossil shops, cafe's and pubs. Sporting enthusiasts can take their pick of tennis, bowls a putting green and of course swimming in the sea.

Charmouth makes an ideal resort to simply stay and enjoy, or for exploring the nearby wonderful world famous "Jurassic Coast" which now ranks as a World Heritage Site. This has a unique natural history with fossils from millions of years.
Add to favourites
Pictures Charmouth accommodation Historical Facts Map Upload 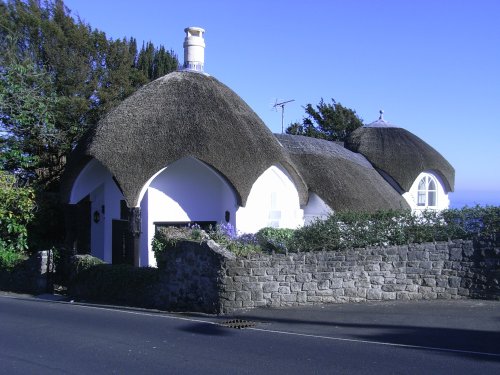 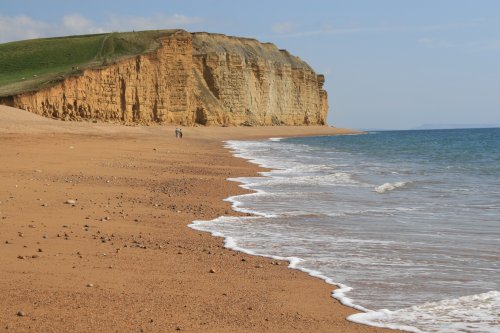 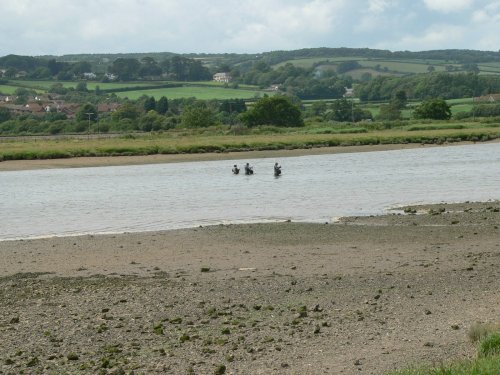 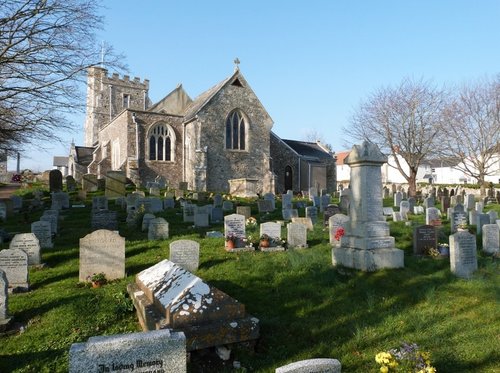