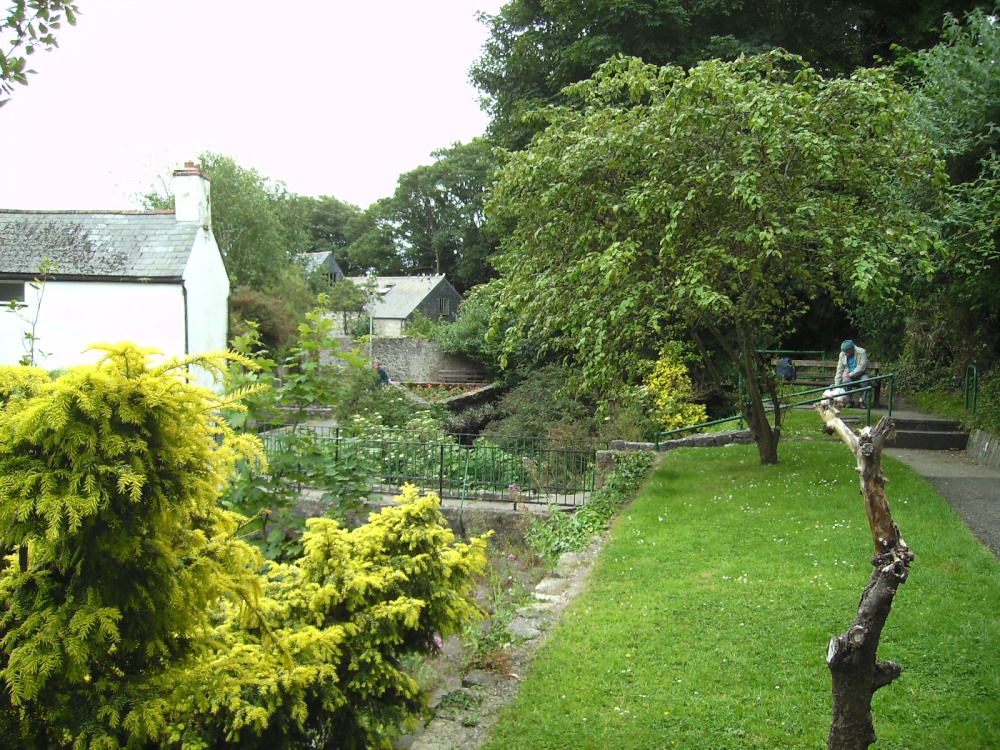 The history of this bright seaside resort goes back to the 8th-century when monks panned salt from the sea. Lyme Regis has played its part in every period of English history to touch the town, and annually the Sealed Knot celebrates the Siege of Lyme which took place in 1644.

Visitors to the town enthuse over its elegant buildings, and enjoy its beautiful gardens - Langmoor and Lister gardens, look out over the Cobb ( which was first constructed in the 13th-century), and show a wealth of year round colour. On a clear day from Lister gardens there are fine views across the bay to Portland harbour.

A quaint feature on the beach is the re-emergence of beach huts. For many years these tiny places where considered 'naff' by almost everyone, now their benefits have been rediscovered and just about everybody wants one, including the rich and famous!
Beach huts have a mixed blessings, they shelter you from the heat of the sun, offer warmth from blustery winds, and a place to enjoy a picnic. Some still think of them as being unsightly but many enjoy their lovely splash of colour.

The ambience and atmosphere of the town is such that over the years it has drawn noted artists to its shores. One of the most famous being the American painter James Whistler who visited in the summer of 1895. Two of the portraits he painted while here, hang in the Boston Museum of Fine Art, one entitled "The Little Rose of Lyme Regis" ranks as one of his most celebrated works.
Beatrix Potter based some of her illustrations around the town, scenes for the BBC drama Persuasion were filmed here during the 1990's, and parts of Lyme Regis provided the backdrop for scenes of The French Lieutenant's Woman - a novel by John Fowls a local author written in 1969, and later turned into a film.

The beach and the sea provide endless scope for pleasure. Leisure pursuits offered include fine walks along lovely coastal paths with beach and ocean views. Paths that run through the town are the South West Coastal Path, the Ridgeway Path and the Liberty Trail. There is a Maritime Museum, and the Philpot Museum recalls stories of the people of Lyme Regis, the history of Fossils, tells of the town at the time of the Civil War, and of Pathologist, Mary Anning, there is also a shop where visitors can purchase souvenirs. An RNLI lifeboat station lies on the coast. Boats can be hired and sea-fishing trips can be arranged. In the heart of the town there is a restored mill where you can enjoy demonstrations of milling, an on site picture gallery, pottery and crafts. Here too, you will find a shop, cafe and a tranquil walled garden first established in the 17th-century. Lyme Regis offers a year long programme of events, including a Fossil Festival.

Set amid the harmony of a splendid Georgian square you will find the beautiful church dedicated to St. Michael. The church has a most attractive exterior, whilst inside visitors can explore a wealth of church treasures. In the quite churchyard there are many graves, including that of Mary Anning.

Lyme Regis offers an all year round destination, it is particularly beautiful in autumn and quite stunning during the Christmas period when the whole town and sea front are illuminated with thousands of lights
Take a picture tour of Lyme Regis | Lyme Regis accommodation 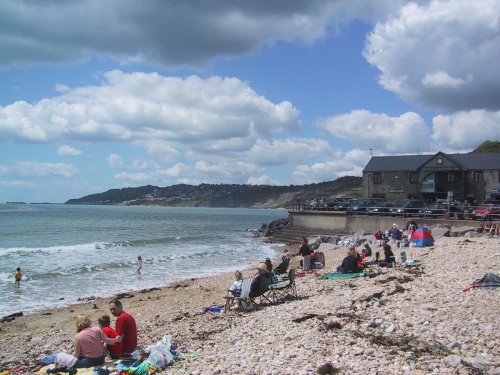 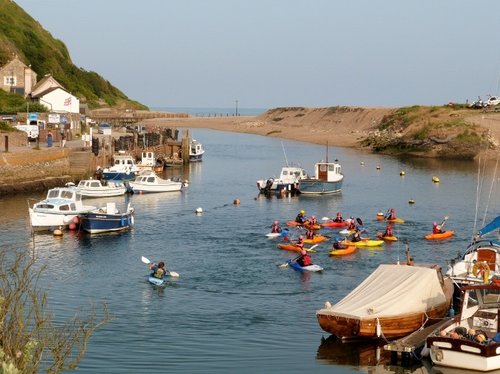 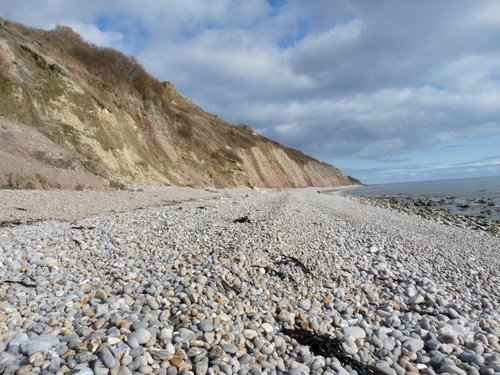 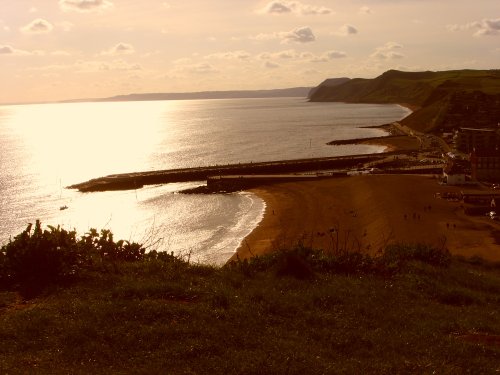