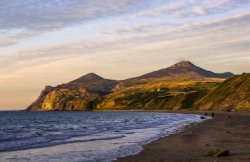 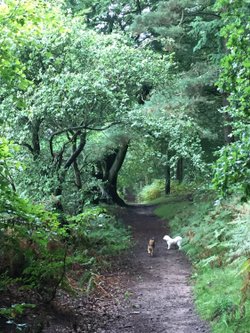 Exploring the most picturesque & historic places to visit in the county of Herefordshire, England. 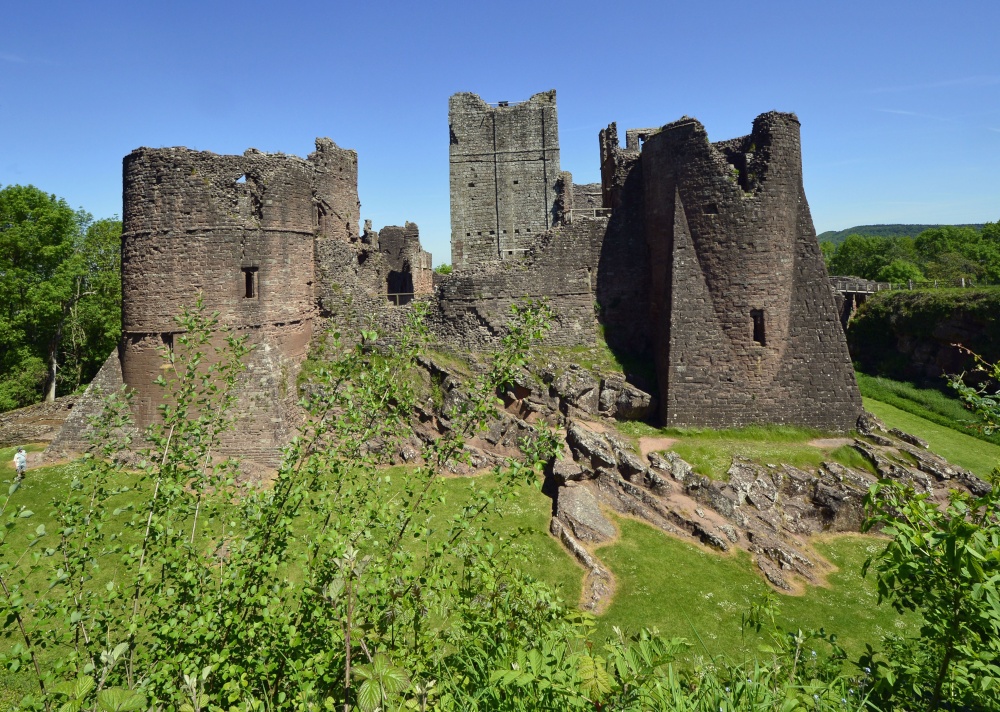 Take a picture tour of Herefordshire..

About the county of Herefordshire

Herefordshire lies in the Western parts of England, neighbouring Wales. Known for being a County of beautiful, unspoilt countryside with interesting market towns and pretty villages. Notable attractions include the medieval bridge over the River Wye, Eastnor Castle a wonderful Victorian creation in the Gothic style by Sir Robert Smirke built betwen 1810 - 1816, The historic Berrington Hall designed by Henry Holland and built in the late 18th century and Dinmore Manor located in beautiful Herefordshire countryside at an elevation of around 500ft above sea level, which affords spectacular views extending to the Malvern Hills.
Herefordshire Pictures Historical Facts Map Forum Add pictures 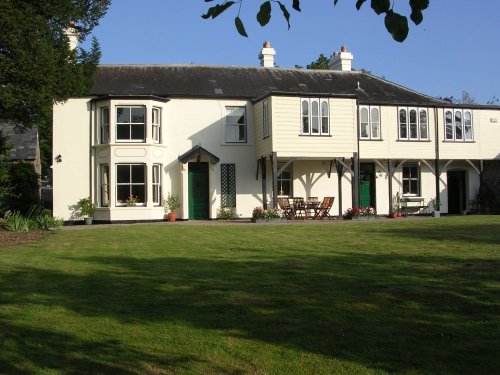 Everyone loves a castle, especially a ruinous castle, haunted by the romantic ghosts of two lovers fleeing the rampageous armies of the Civil War... 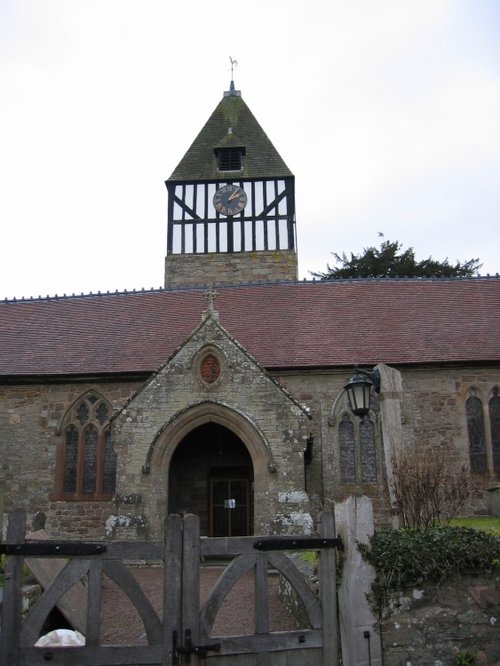 This picturesque village with it's wealth of half-timbered properties lies comfortably between two enchanting rivers, the Wye and the Lugg... 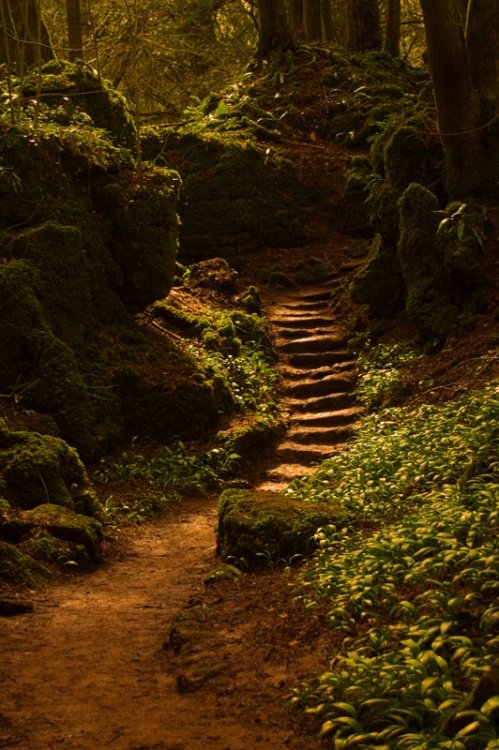 
Recommended Attractions to visit in Herefordshire 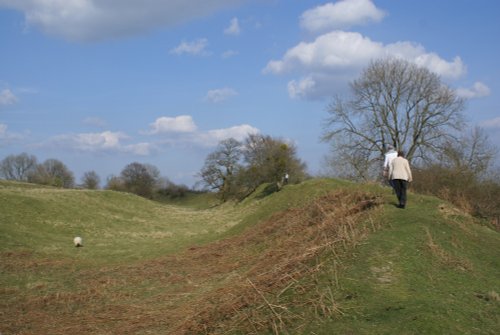 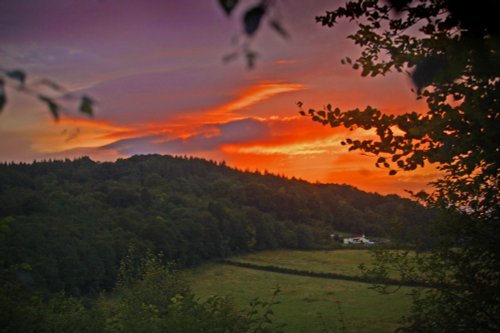