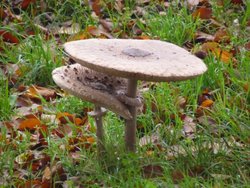 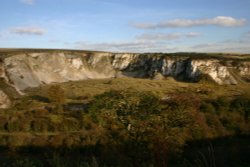 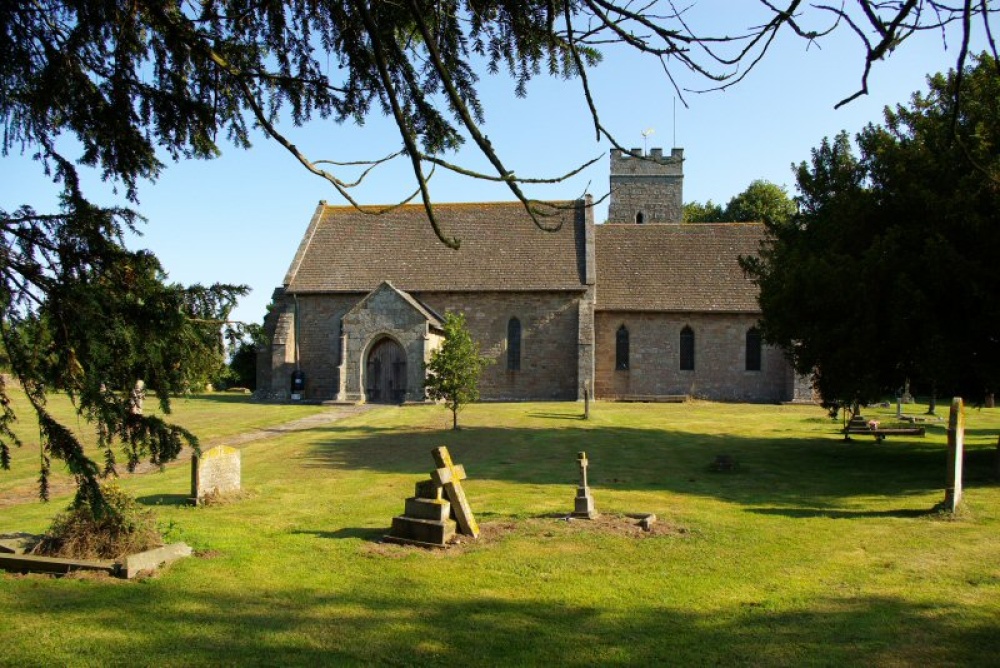 Take a picture tour of Walford...

Walford lies in the rural countryside about 4 miles from the old market town of Ross-on-Wye. The village, sitting at the confluence of the Walford and Stoneybridge streams is an ancient community - it was mentioned in the Doomsday Book of 1086. It is ideal for anyone wishing to take in the picturesque scenery of the Wye Valley, get away from it all and relax. Some of the lovely vista's of the area include Walford Church, Goodrich village and castle, Ley's Hill and Chase Woods.

The local parish church is dedicated to St.Michael and all Angels. It is of Norman origin, with the central core of the church considered to be some of the oldest building work in Hereford. The church, built of sandstone, has a northern tower, north and south porches, with four bays to the nave and a north aisle. The church lies within a tranquil churchyard where lime trees form a Road of Remembrance to the men lost in World War I. A pair of gates gifted by Lieut-Colonel L.D.Frewen, commemorate the dead of World War II. The stone piers supporting the gates were provided by the parishioners. In the churchyard visitors can see scattered graves, crosses and tombs.

Of the picturesque properties in the area Walford Court is of interest, this is a lovely black and white property set in superb landscaped grounds with an ancient motte and bailey.

The Mill Race Inn occupies a roadside position. It is a handsome building with old world features and a charming atmosphere. Visitors can part-take of good "Gastro" style cooking, real ales and fine wine.

Other places of interest in the region include the River Teme and Lientwardine.

The area is good for fishing and walking. For anyone wishing to stay to explore this very pleasant countryside region Ross-on-Wye offers hotels and there are self-catering cottages and friendly bed and breakfast homes to be discovered in lovely country lanes.
Take a picture tour of Walford | Walford accommodation 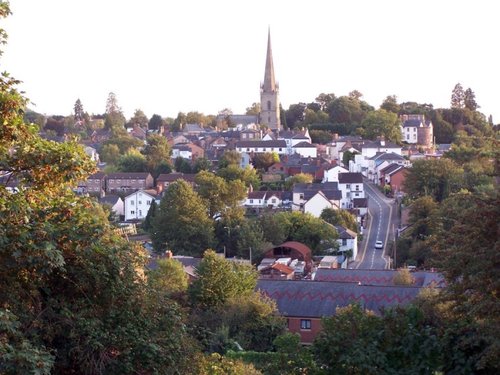 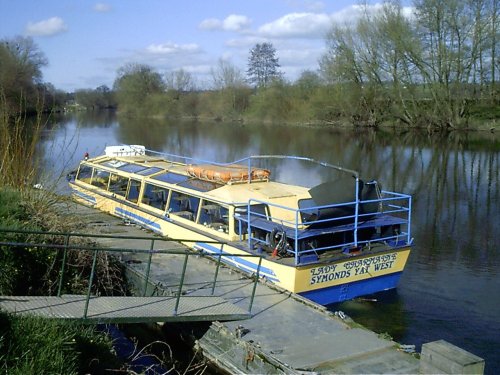 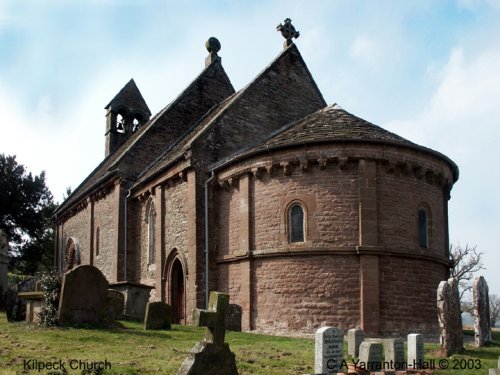 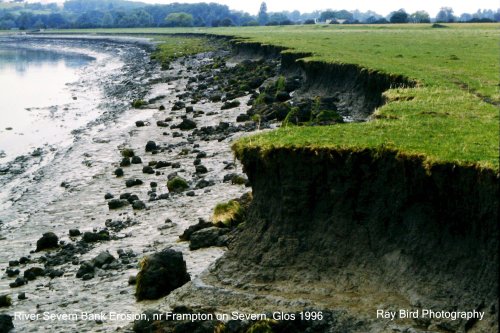 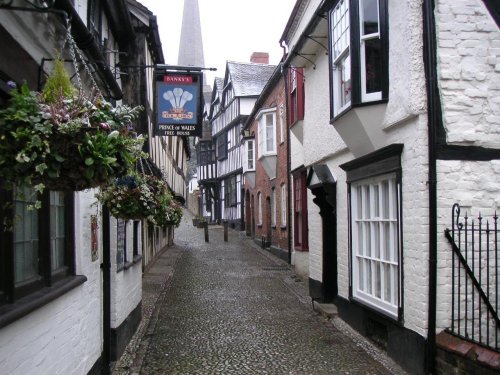