Pictures of The Royal Forest of Dean

About The Royal Forest of Dean

The Royal Forest of Dean is sandwiched between the borders of England and Wales, it covers some 35,000 acres of spectacular countryside through which flow the rivers Severn and Wye. It is one of Gloucestershire's chief tourist attractions, as well as being one of the oldest Royal forests in England. It was once a hunting ground for Saxon kings.

The forest has a seriously beautiful landscape, dotted with picturesque "forest" villages and little town's. There are old churches and ruins to be discovered and visitors can explore the places were the old, industries of the forest once existed. By the time of the 14th-century the town of Mitcheldean had become a noted centre for ironmaking, pin and wiremaking. Later, in the 20th-century it was the home of Rank Xerox.

Cinderford too, was known for ironmaking, it takes its name from the slag of the early ironworks at the valley bottom, it is now the principle residential town east of the forest. The town is the home of Freeminers Brewery, makers of traditional Ale since 1992. Cinderford occupies a peaceful setting amid a patchwork of fields, farms and studs. Here in a converted corn mill you will find the Dean Heritage Centre which strives to keep alive the history and heritage of the forest. It tells of the natural landscape and character of the forest and its people. With 5 museums, this lively visitor attraction is well worth seeing.

Coleford is the administrative centre of the forest, here there is a thriving community that has existed since the town was first recorded as "Colevorde" in 1275. The centre of the town is dominated by an historic clock tower, its streets show attractive forest properties and it is well worth spending time exploring the several ancient buildings scattered around the town. Nearby are the famous Clearwell Caves, a fascinating visitor attraction with interest for everyone.

The Forest of Dean Sculpture Trail is found a short distance from Coleford. The trail is around 3.1/2 miles in distance and shows an exciting range of modern sculpted artwork by noted artists. Visitors to the trail can take waymarked walks and enjoy a picnic in a pretty picnic spot. There is a children's playground. Beechenhurst Lodge offers gifts and refreshments as well as information on the sculptures.

Symmonds Yat has breathtaking views over the Wye Valley, it offers interesting walks for the energetic, and the occasional sighting of nesting Peregrine Falcons.

Offa's Dyke cuts its way through the edge of the forest as it heads towards Monmouth skirting Coleford and Puzzle Wood, and at the opposite edge, close to the banks of the Severn lies Lydney Park with its Arts and Crafts style garden and the remains of a Roman encampment.

The forest has a caravan site, plenty of private homes offering bed and breakfast facilities and some famous hotels. It is extremely attractive to walkers and is a nature lovers paradise. It is good for canoeing and fishing. Railway enthusiasts will find much of interest at the Forest of Dean Railway Museum located near Lydney. A Steam line takes visitors on a journey through lovely forest scenery.

With so much to see and do the Royal Forest of Dean makes an attractive destination for a richly rewarding family holiday, for here in this ancient forest landscape there is truly something for every age.

Recommended towns & villages near The Royal Forest of Dean 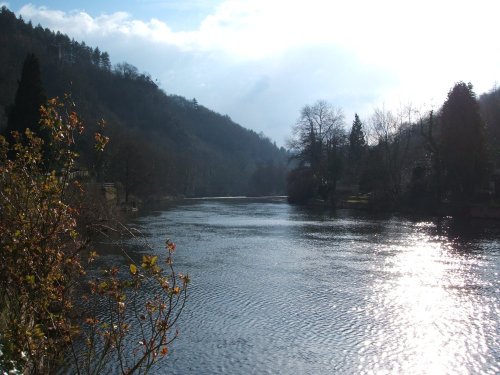 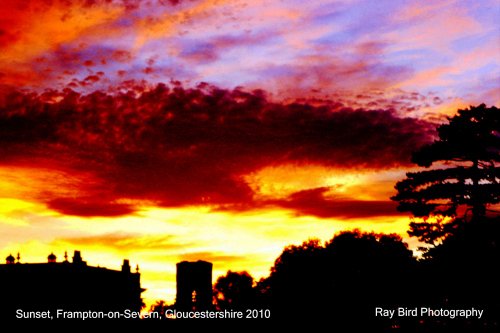 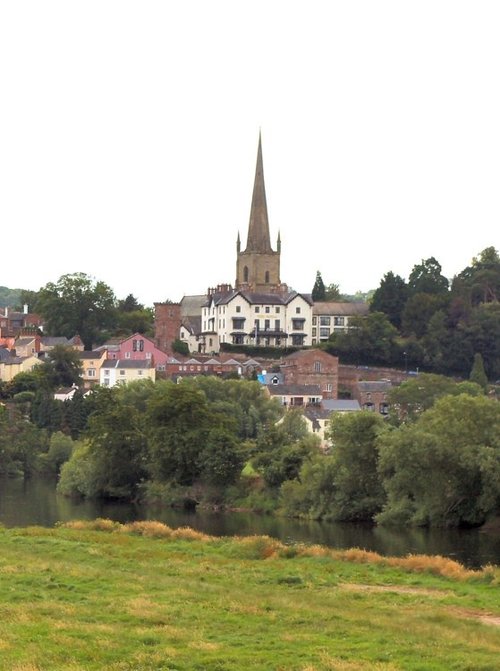 Recommended attractions near The Royal Forest of Dean 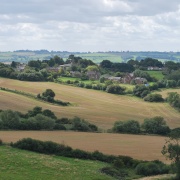