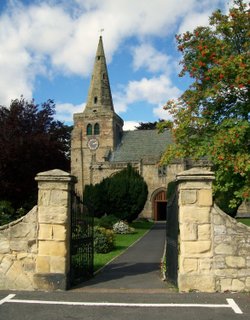 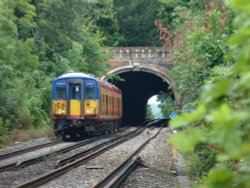 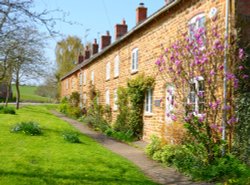 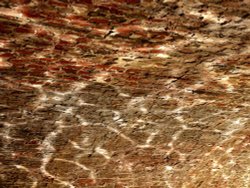 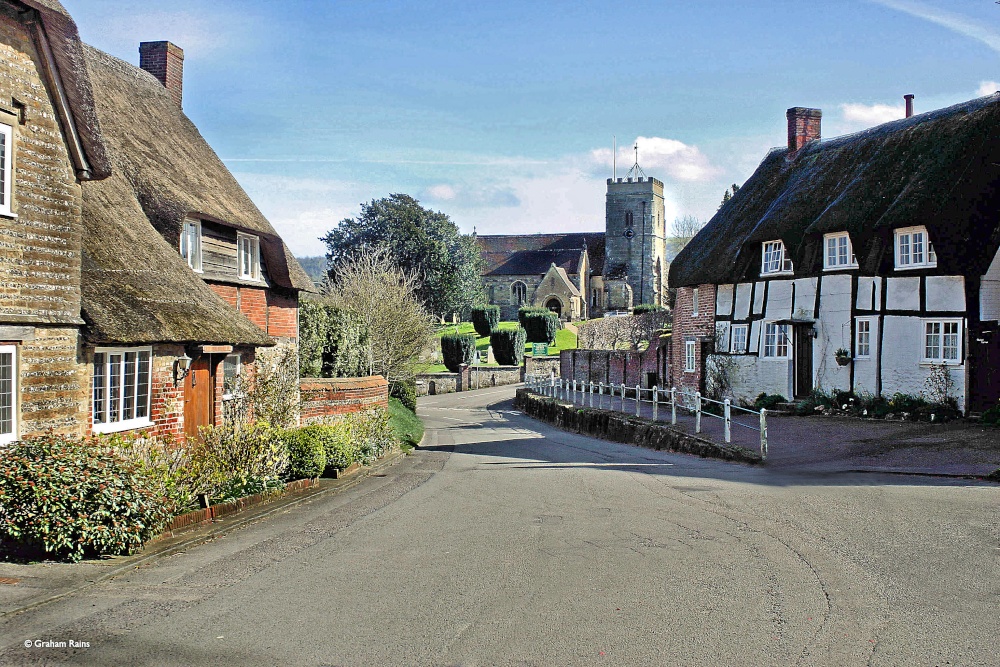 10 of the prettiest Villages in Dorset for you to visit. Dorset has an abundance of picturesque Villages to explore, here we list 10 pretty Villages for you to enjoy, with links to more about them and accommodation if you're looking to plan a visit.

A pretty village set in the Blackmore Vale in the heart of North Dorset, just 3 miles south of the market town of Sturminster Newton.

Within the parish are 61 structures that are listed by Historic England for their historic or architectural interest, which includes a green painted K6 telephone box and 50 metres of raised pavement along Shillingstone lane, and a table tomb in St Andrews churchyard.

The village also boasts its very own museum exhibiting the village's..[more] 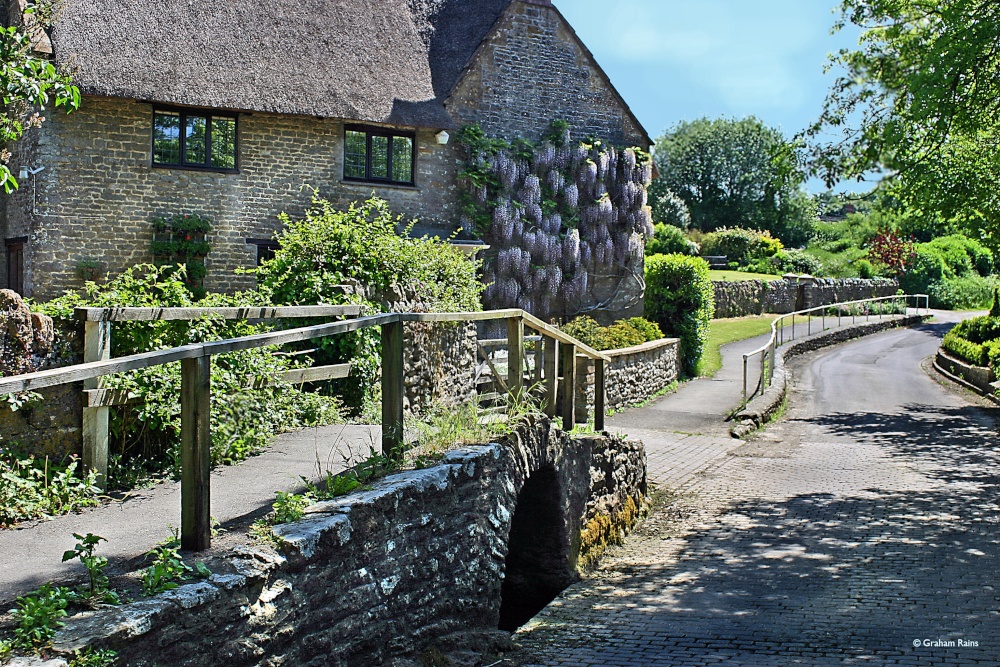 Evershot is a pretty village and is considered to be the heart of Thomas Hardy's Wessex, famous for its inclusion in much of his famous literature such as the novel 'Tess of the d’Urbervilles' where it is referred to as 'Evershed'.

The village, which is the second highest village in the county of Dorset, has changed little since Hardy's time, and if you are familiar with his works and wish to visit some of the places associated with Hardy and his works, then Evershot is the ideal..[more] 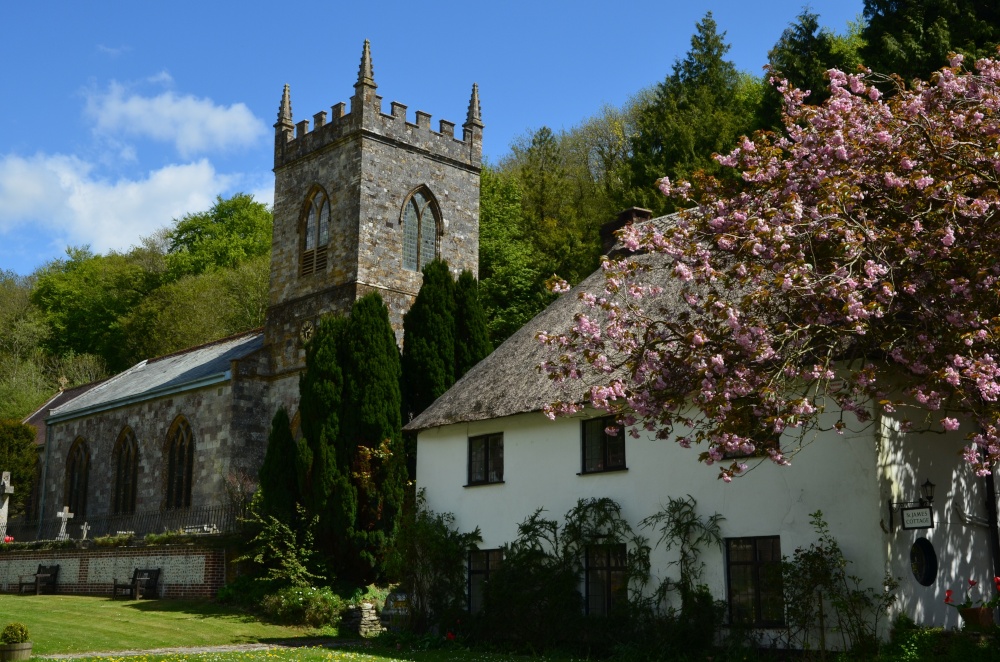 The village owes much of its present day charm to the..[more] 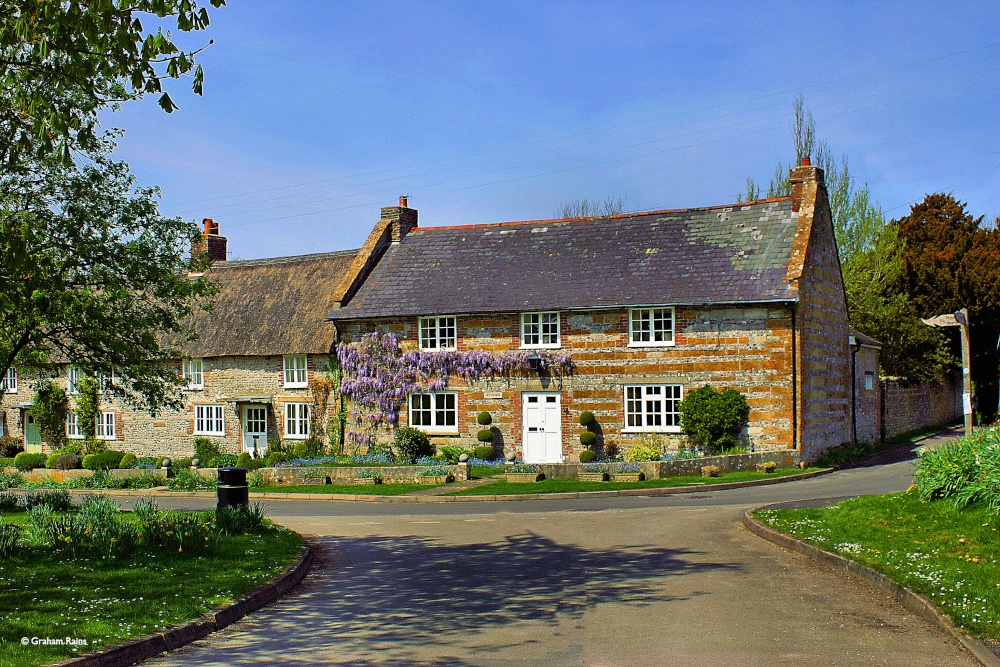 This is a particularly scenic village lying deep in a chalk-stream valley between open downs. Every approach to it is beautiful, whether crossing the hills from Cerne Abbas or Maiden Newton, or coming up the waters of the River Cerne between meadows flooded with spring lambs and ponies.

The village sits on the Sydling Water, it has a wealth of ancient properties, some covered with thatch, others of attractive stone or colour-washed. Many of these cottages line the banks of the trickling..[more] 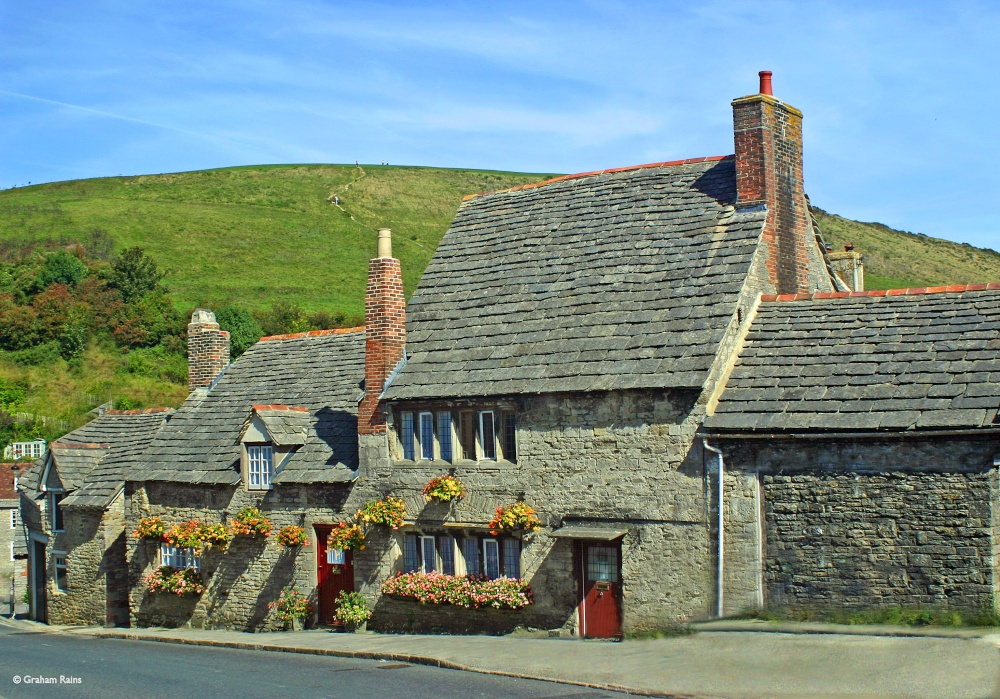 The castle has a stirring history, and although for nearly all of the medieval..[more] 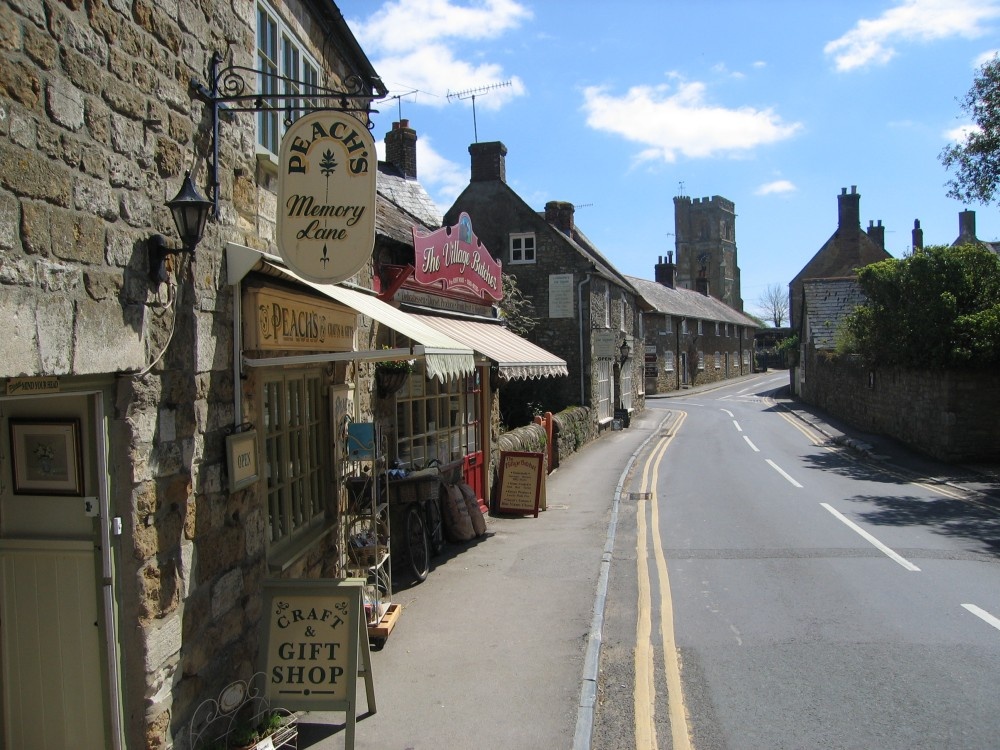 Abbotsbury is a small picturesque and historic village in the county of Dorset. Situated near the coast in one of the most unspoilt regions of England called 'The Fleet' which is an 8 mile long lagoon along the beautiful Dorset coastline. It was on the Fleet that in 1943 during the second world war Barnes Wallis tested his famous Bouncing Bomb which was used to great affect against the Nazis to destroy the dams in the famous Dam Buster raids. One of these bombs can actually be seen in the Swannery..[more] 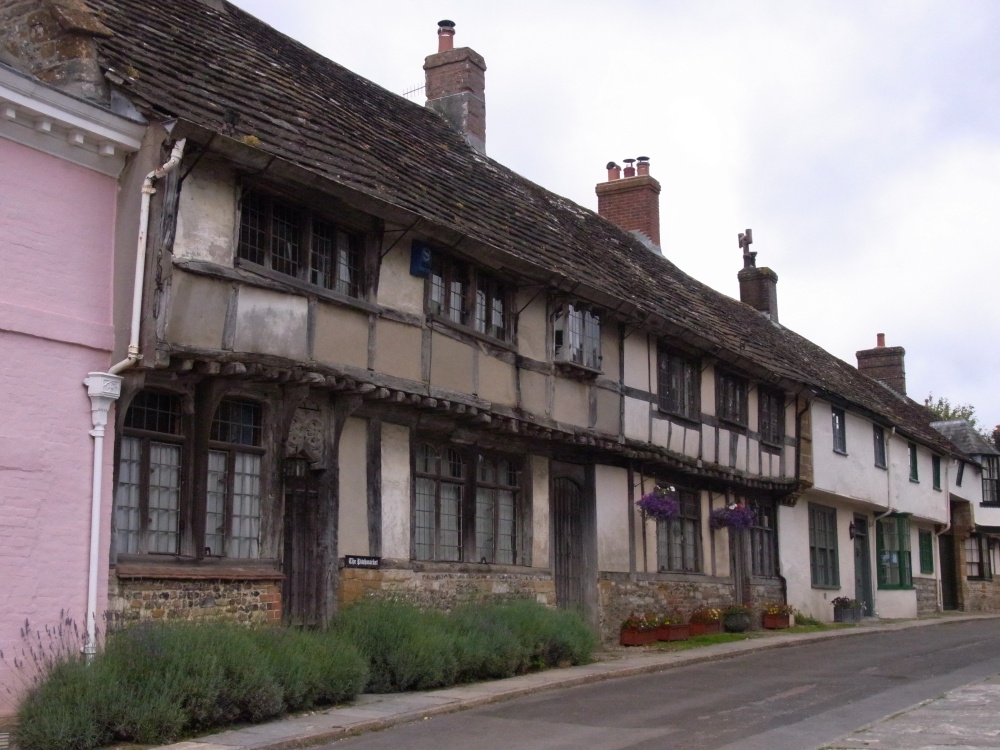 Interestingly, it is said that the first bootees worn by Queen Victoria as a young child, came from Cerne, so too in earlier day's did boots worn by Sir Walter Raliegh and this fact indicates that at one time Cerne had an important boot and shoe making industry.
But it is not for this that this delightful area is famous, more is owed to the Benedictine Abbey around which the village grew up beneath the shadow of the the Giants Hill with it's 'huge' chalk figure of a man cut into the turf of..[more] 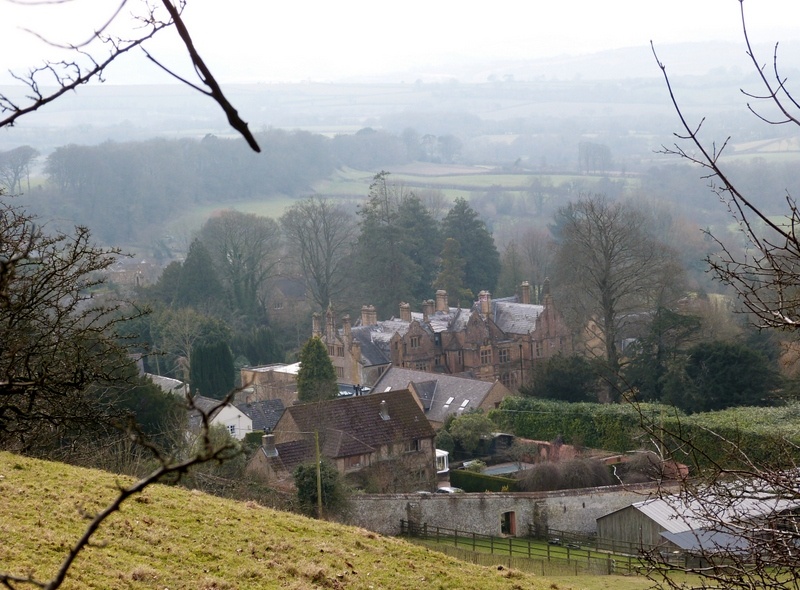 Chedington is a small attractive estate village high up in the West Dorset hills which was originally built around Chedington Court.
The village has some of the finest views in Dorset, with Somerset's Mendip Hills and Hamdon Hills to the North East and from which much of the Ham stone was sourced that was used to build much of the village with its attractive houses and cottages.

The village is the rising point of two rivers - The river Axe, and the river Parrett, making it..[more] 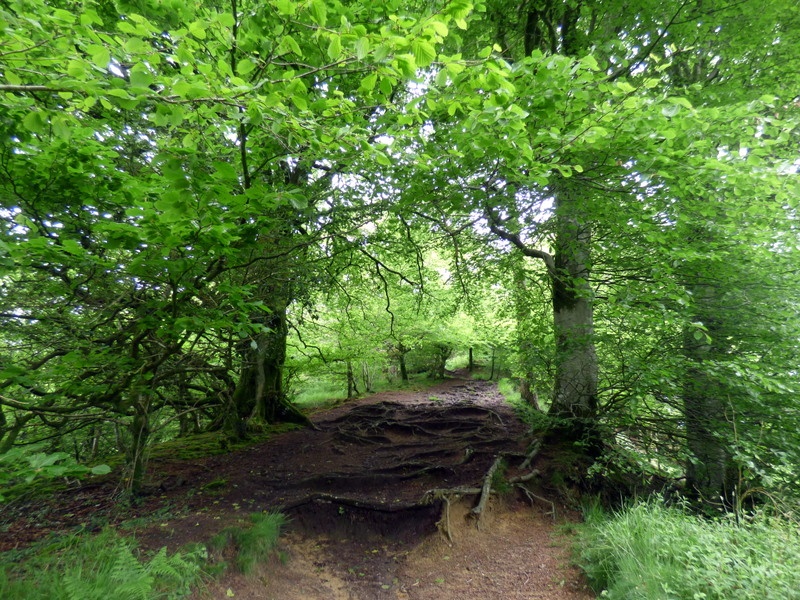 Broadwindsor is a sleepy picturesque village in the countryside of West Dorset, 2 miles west of the pretty town of Beaminster, and was once a hiding place for King Charles II as he fled Oliver Cromwell's Parliamentary troops in 1651.

Another famous connection with the village is that of the churchman and historian Thomas Fuller (1608 -1661) who was a preacher at Broadwindsor and was known to have a great sense of humour, often having his congregation roaring with laughter during his..[more] 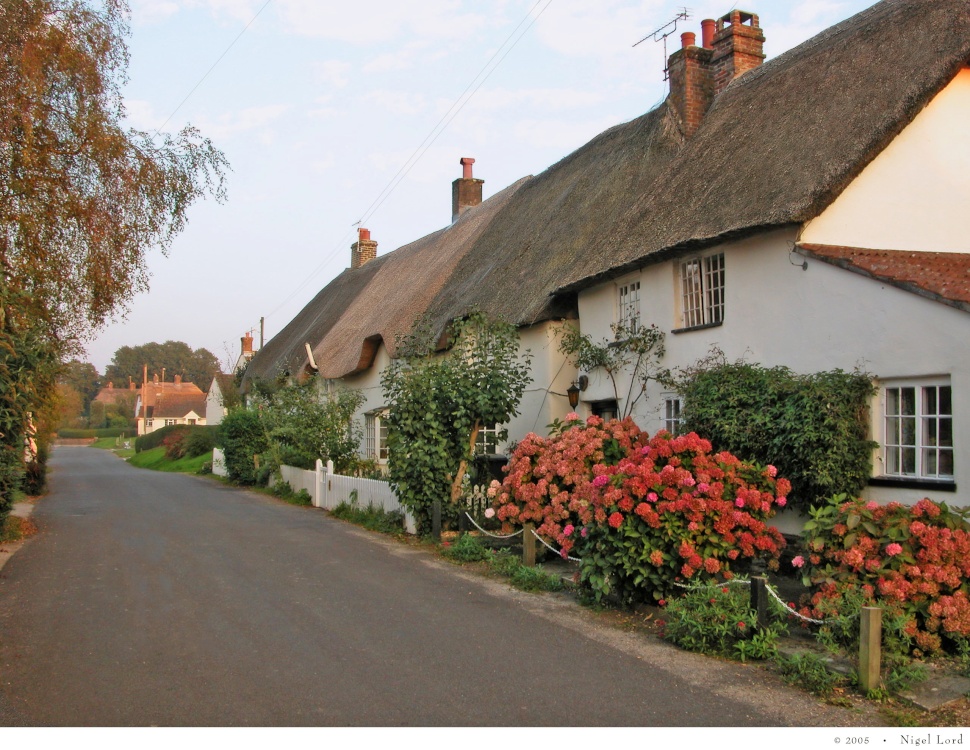 This remarkable village owes much to the agricultural experiment carried out by Sir Ernest Debenham during the years between the two World Wars. Sir Ernest was the head of a large London store and so he had the time and money at his disposal for his scheme which he regarded as an attempt to prove that Great Britain could be solely responsible for feeding the British nation. In an experiment far ahead of it's time Sir Ernest introduced scientific methods to intensify pig, poultry and dairy farming...[more]

Random England fact:
Oxford is the oldest surviving university in the English-speaking world. It is known to have existed in 1096.