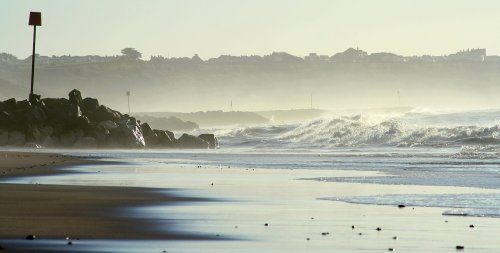 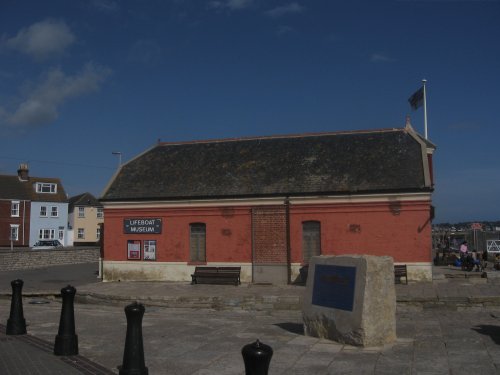 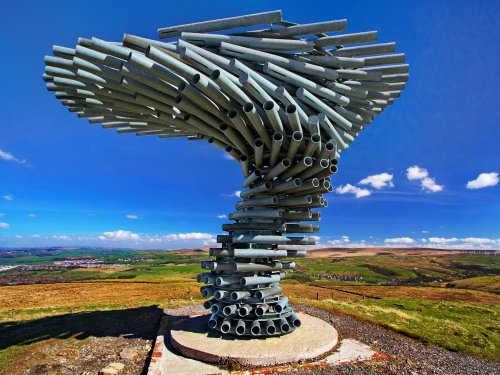 Exploring the most picturesque & historic places to visit in the county of Norfolk, England. 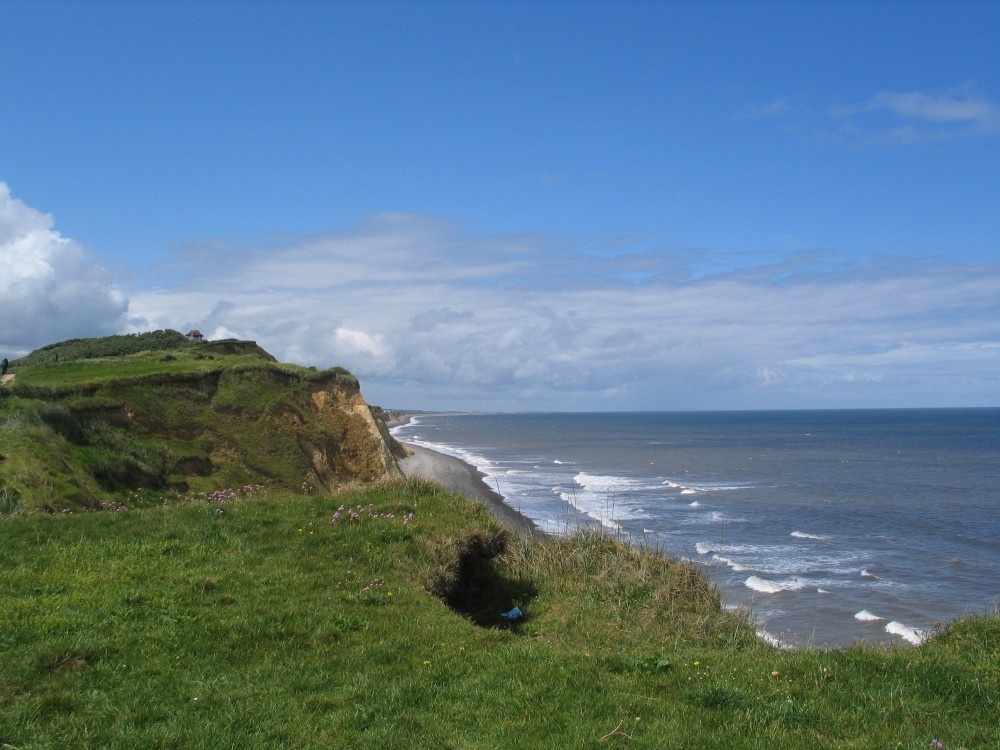 Take a picture tour of Norfolk..

About the county of Norfolk

The county of Norfolk lies along the East coast of England. The Norfolk coastline, much of which is an officially designated 'area of outstanding natural beauty' is home to many wonderful seaside resorts with beautiful golden sandy beaches such as Great Yarmouth, Sheringham and Cromer. The Norfolk Broads, a series of ancient waterways renowned for it's birdlife and spectacular views are a must see. Norfolk has so much to offer from magnificent castles, historic buildings, grand stately homes and gardens to museums, steam railways and theme parks.
Norfolk Pictures Historical Facts Map Forum Add pictures 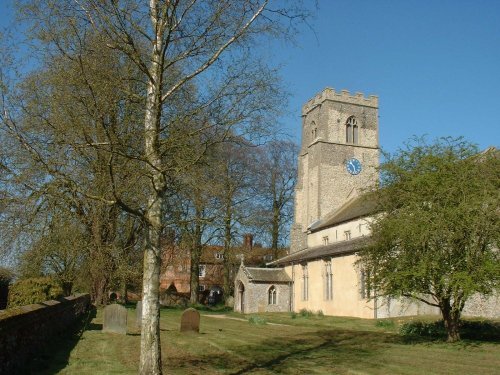 There are two Snoring villages, Little and Great Snoring, between them they share one of the many quaint names in which Norfolk abounds... 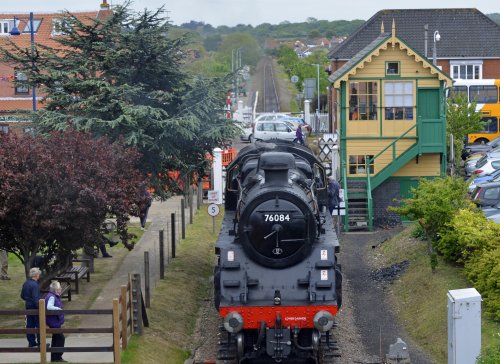 Holt, is a very attractive Georgian town in Norfolk, which after a great fire in 1708 which destroyed much of the town, was almost completely rebuilt with Georgian architecture..... 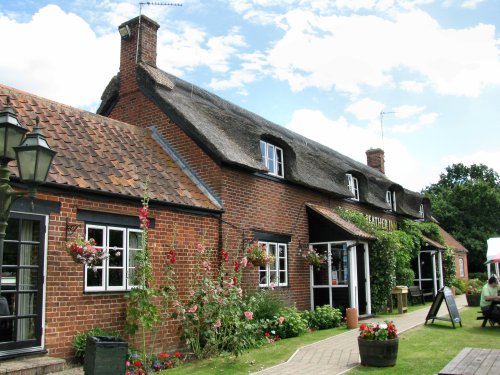 
Recommended Attractions to visit in Norfolk