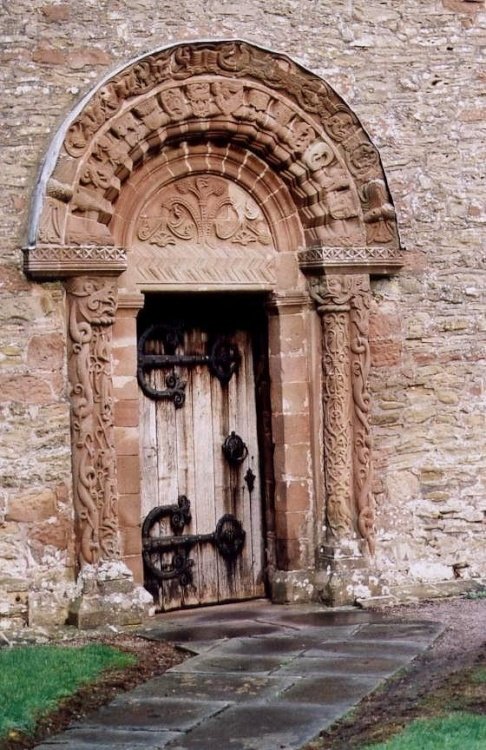 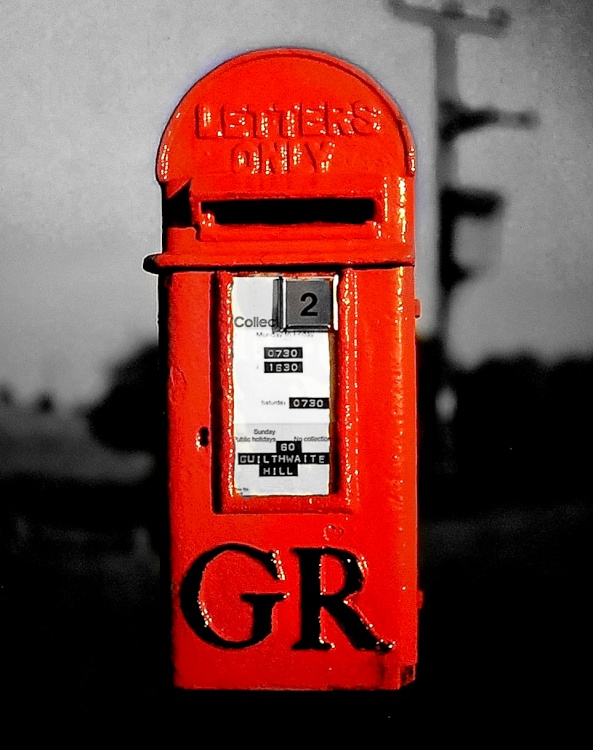 The fact that the village of Whiston has expanded to become more-or-less a suburb of Rotherham, does nothing to detract from the overall attractiveness of the place. It still has all the ingredients of its former rural charm, including it historic church dedicated to St. Mary Magdalene, which is mostly from the 15th century. This is entered via a lych-gate from 1919 which acts as a War Memorial.

Visitors will note the beautiful Old Rectory, now office premises, the Manorial Barn and the Methodist Church on the High Street close to the village green in the heart of the village. It is worth taking a peek at the old post office which in accordance with the times is now converted to a private dwelling.

There is a welcoming village sign, old village stocks, an ancient way-mark stone, and for refreshment following a wander around soaking up the tranquil atmosphere, there is the Golden Ball public house.

Whiston is surrounded by fine countryside, leafy lanes lead towards Morthen and Wickersley. If you are looking for shops, try nearby Maltby or Rotherham where there is a museum recalling the history and heritage of the area.
Add to favourites
Pictures Whiston accommodation Add Facts Map Upload 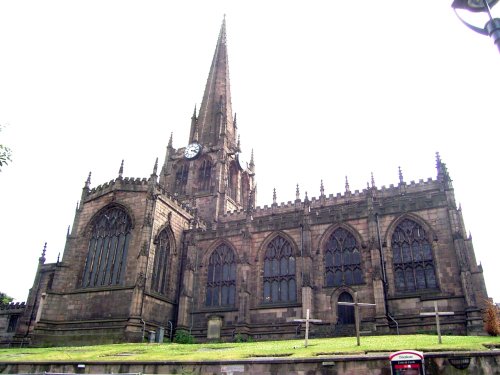 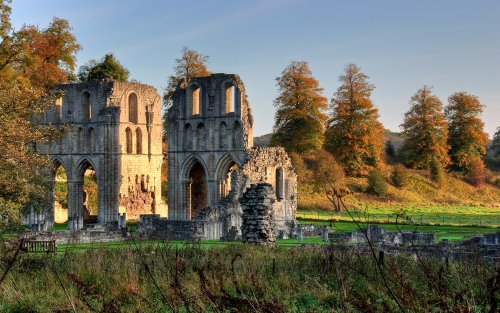 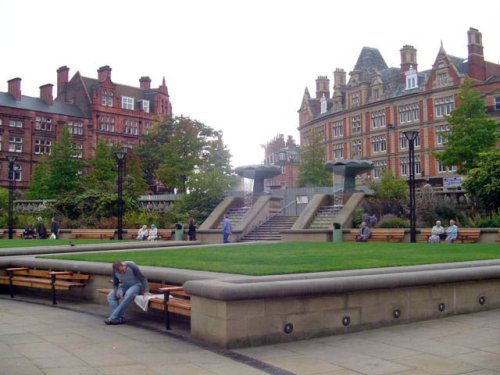 Sheffield (126 Pictures) in the county of South Yorkshire 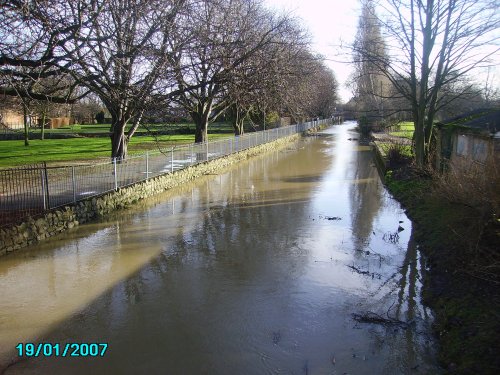 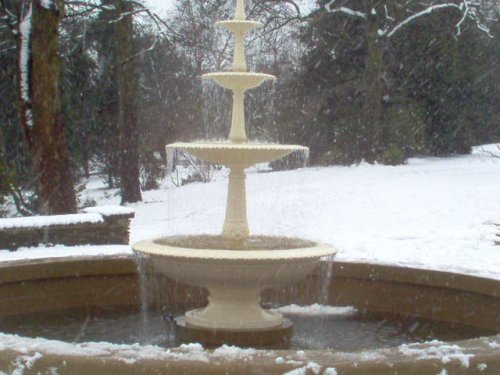 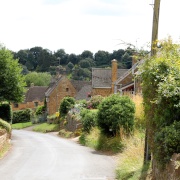