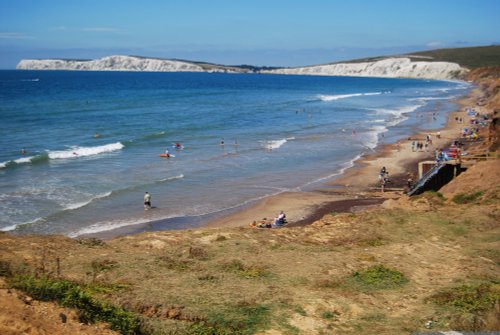 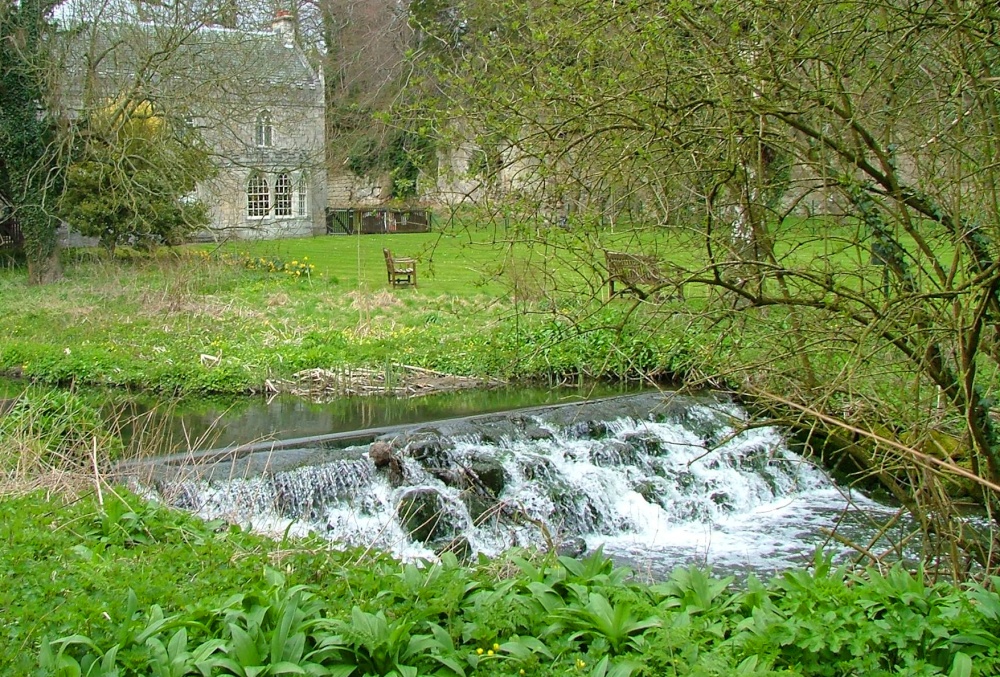 Maltby's history is firmly rooted in Roman times, and several Roman roads remain in the area as evidence of the Roman invasion of England.

The town was mentioned in the Doomsday Book, and several historic properties can be found in the region from shortly after this time, of these, of particular note are the handsome ruins of Roche Abbey, a Cistercian foundation of 1147. The ruins are entered through a fine vaulted gatehouse, partly rebuilt in the 14th century. The east walls and the transepts of the church still stand and the outlines of the rest of the buildings are quite substantial. Another noted building is Sandbeck House, seat of the Earls of Scarborough, at one time the 10th Earl became the owner of Roche Abbey and it was at this time that it was passed to English Heritage.

For what is a small village Maltby has an interesting village church, this dates from the Conquest and is a fine example of Norman-Gothic architecture.

The landscape surrounding the town today remains very much the same as it has looked for centuries, with a pleasant stream bordered by rich agricultural lands. It is the land that gave the region its living prior to the discovery of coal in the 19th century. The opening up of the coal fields led to more and more people coming into the area, and by the 20th century the population had risen tremendously. Latter day events recall Maltby Colliery being the scene of protest during the miners strike of 1984. Today, only one of the area's three coal-pits remains open, but the town continues to be proud of its mining heritage and there remains a miners brass band.

There is much to occupy visitors to the region, fishing is available close-by and there are pleasant shops, picturesque inns - one from the 16th century, and for those interested in the history of the wider landscape there is an interesting museum at Rotherham, this recalls much of the area's history, culture and tradition.

Sheffield (127 Pictures) in the county of South Yorkshire