a Country Park in the town of Thrybergh, in the county of South Yorkshire 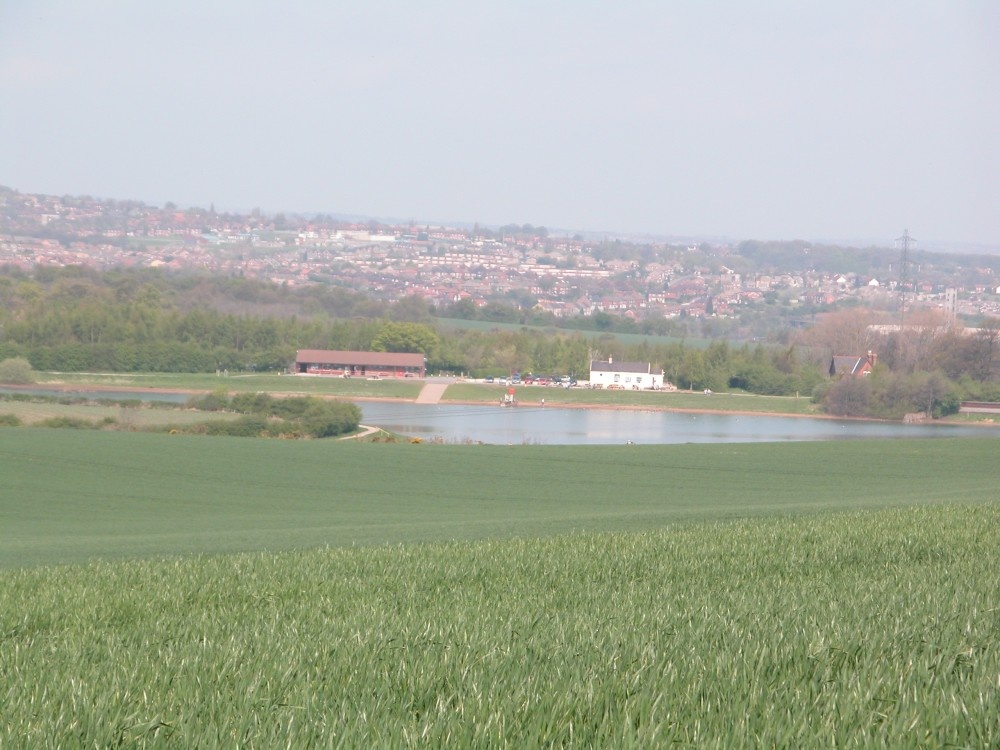 Thrybergh Country Park evolved out of Thrybergh Reservoir built in the 1800's to supply the borough of Doncaster with water. Throughout its history it was never entirely successful, largely due to the vast amount of water escaping from its bed. For decades the purpose of the reservoir was fraught with problems, and by the late 20th century it was no longer considered to be a viable proposition. Thus, it was sold in 1980 to Rotherham Metropolitan Borough Council who have turned the site into an admirable conservation area and country park.

The park provides for all outdoor leisure pursuits, it is a haven for wildlife with countless habitats. It is a great place for bird watching, fishing, and for peaceful country walks. A lovely place to take the whole family for picnic, or to just bustle around enjoying the great outdoors, where the natural soils are producing lovely wild plants and flowers. 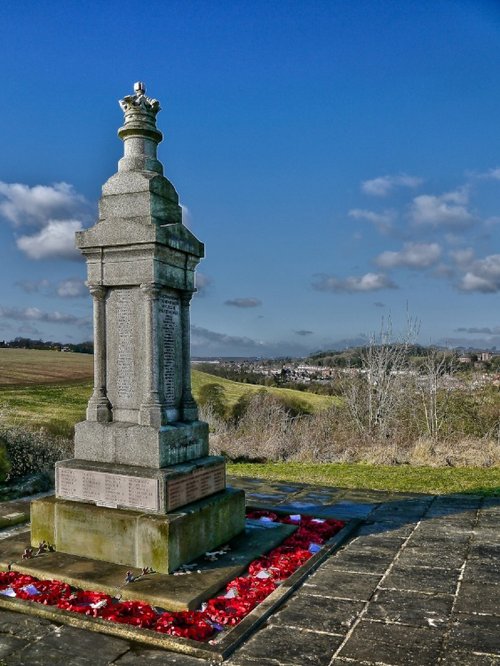 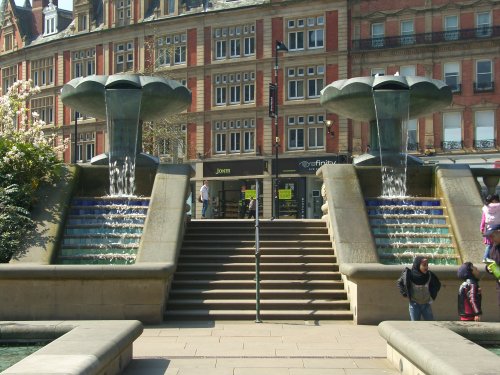 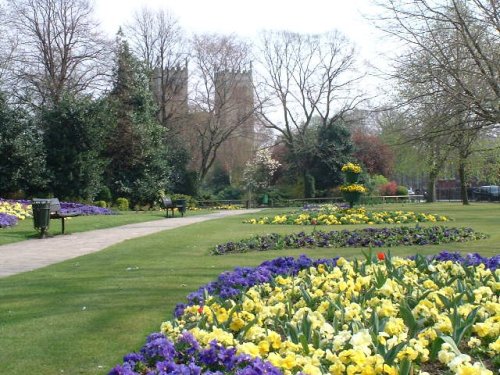