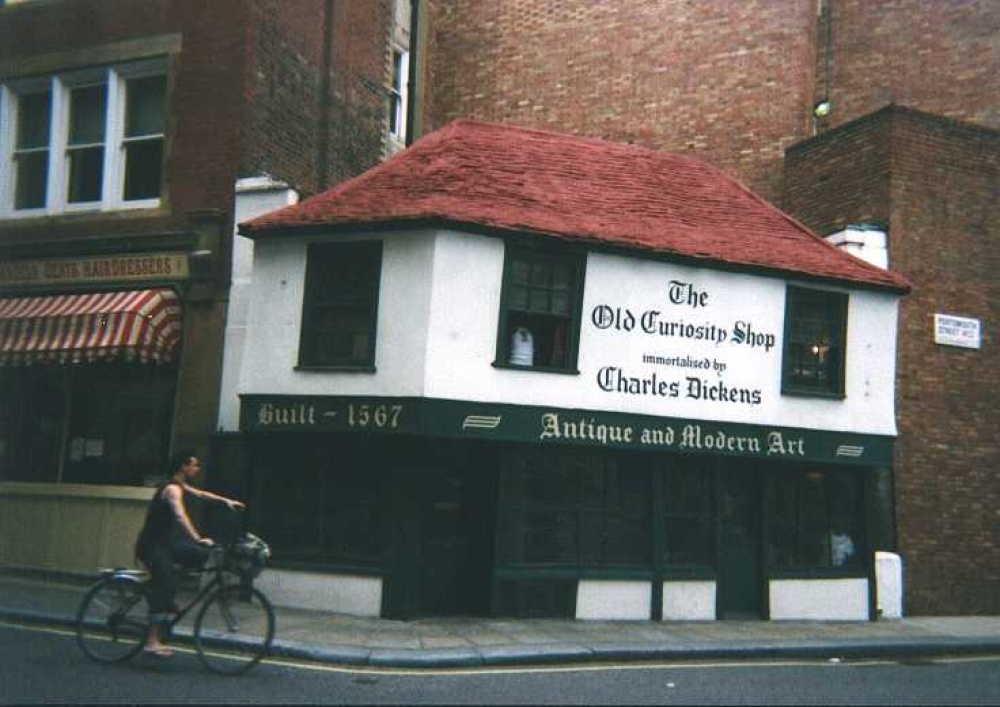 Take a picture tour of The Old Curiosity Shop, London..

About The Old Curiosity Shop, London

The oldest shop in central London dating from around 1567. Reputed to be the inspiration for Dickens' famous book of the same name. 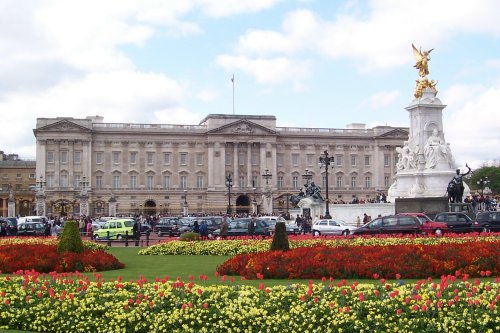 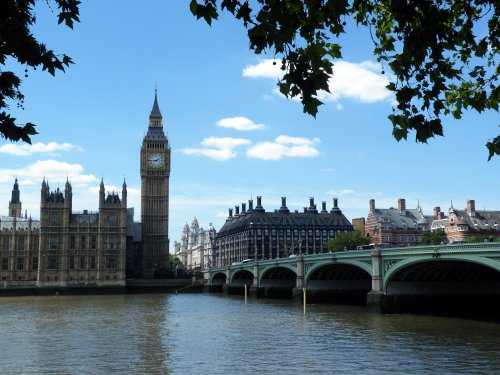