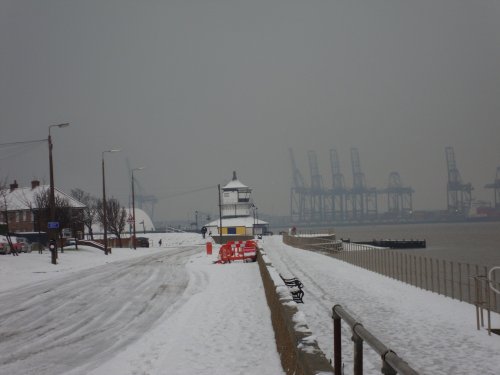 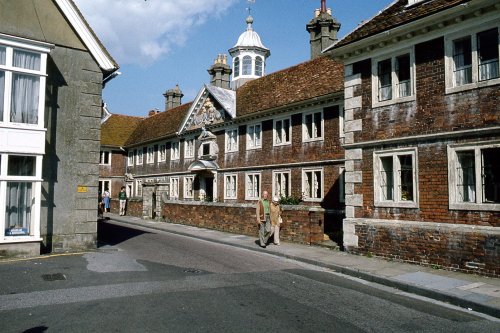 Exploring the most picturesque & historic places to visit in the county of West Midlands, England. 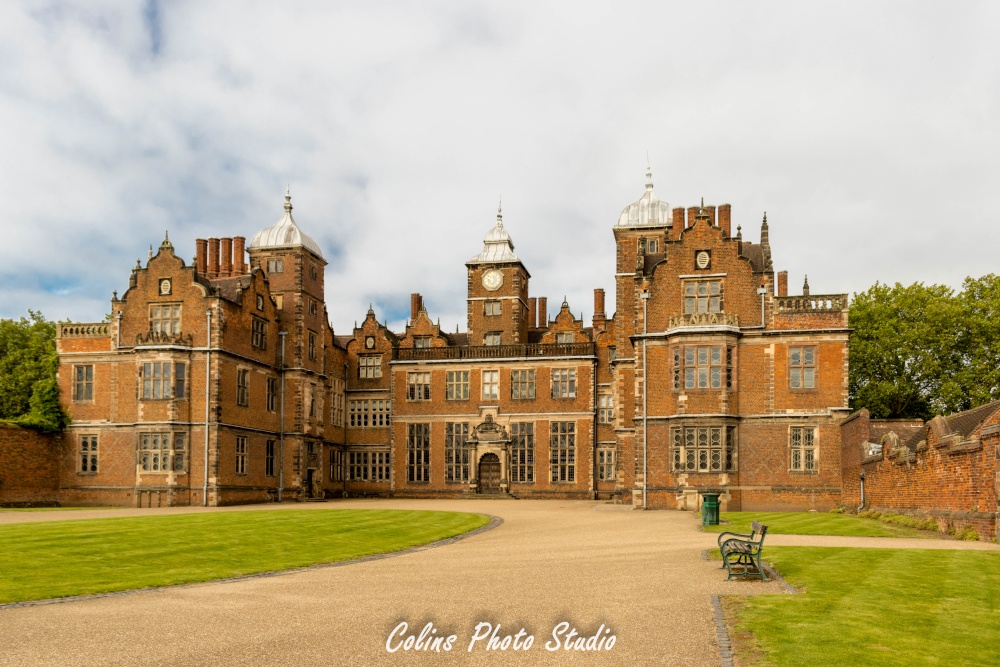 About the county of West Midlands

The West Midlands is situated in the heart of England and has been a metropolitan county since 1974. The county town of Birmingham is England's second largest city. 1990 saw the opening of 'Cadbury World', the only purpose built visitor centre in the United Kingdom devoted entirely to chocolate. Birmingham also offers a host of fascinating museums, stately homes, historic castles and beautiful gardens. Other notable towns include Coventry, Dudley, Solihull, and Wolverhampton.
West Midlands Pictures Articles Historical Facts Map Forum Add pictures 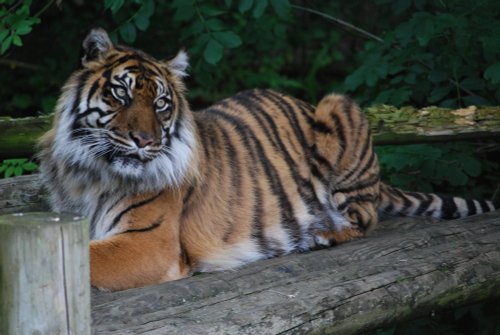 Dudley Zoo is home to some of the world's rarest and most exotic animals. They live amongst the majestic ruins of Dudley Castle..... 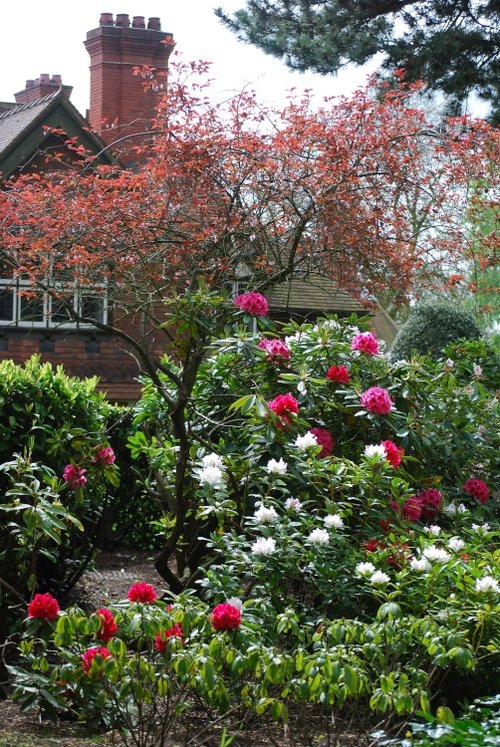 At first glance visitors to Wightwick immediately gain the impression of a glorious building left over from the illustrious Tudor..... 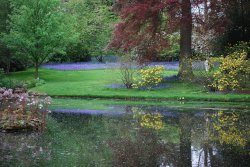 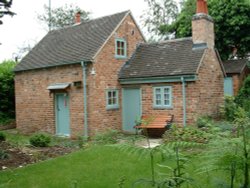