Situated in Great Russell Street, The British Museum is the oldest, and one of the largest museums in the world. Housed in one of Britain's architectural landmarks the Museum boasts one of the finest collections of art and antiquities from ancient and living cultures. It was founded in 1753, with the purpose of promoting worldwide understanding through art, history and science. The Museum is home to a colossal number of intriguing treasures with a human history spanning over 2 million years. It was due to an act of Parliament that established the British Museum as
the world’s first public museum. 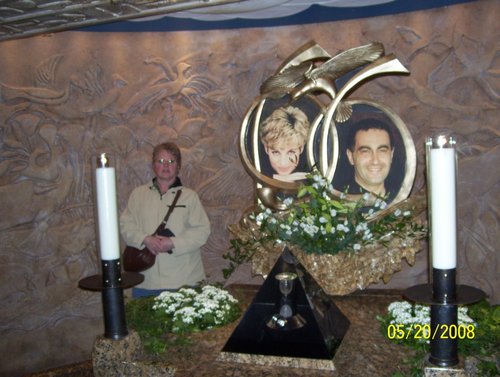