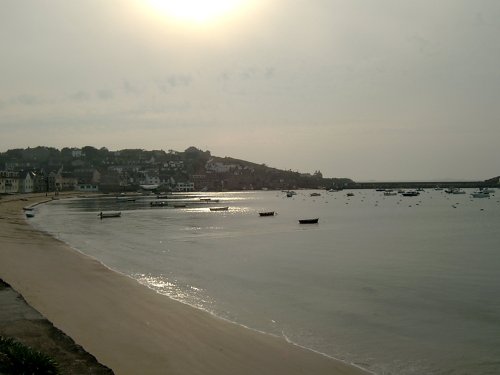 About The Old Curiosity Shop, London

The oldest shop in central London dating from around 1567. Reputed to be the inspiration for Dickens' famous book of the same name. 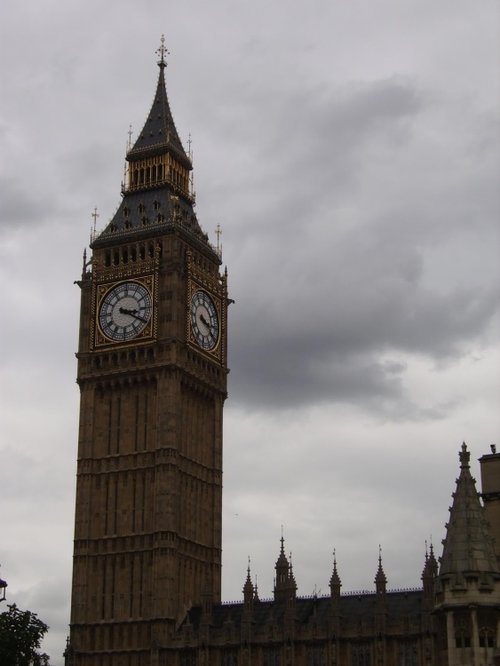