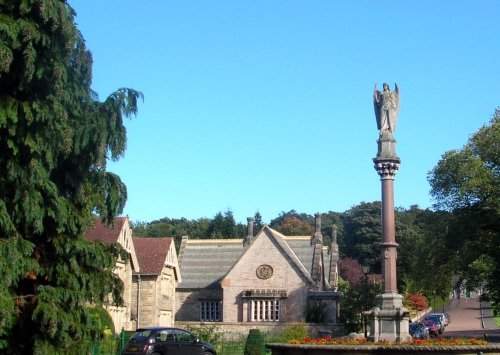 Exploring the most picturesque & historic places to visit in the county of Greater London, England. 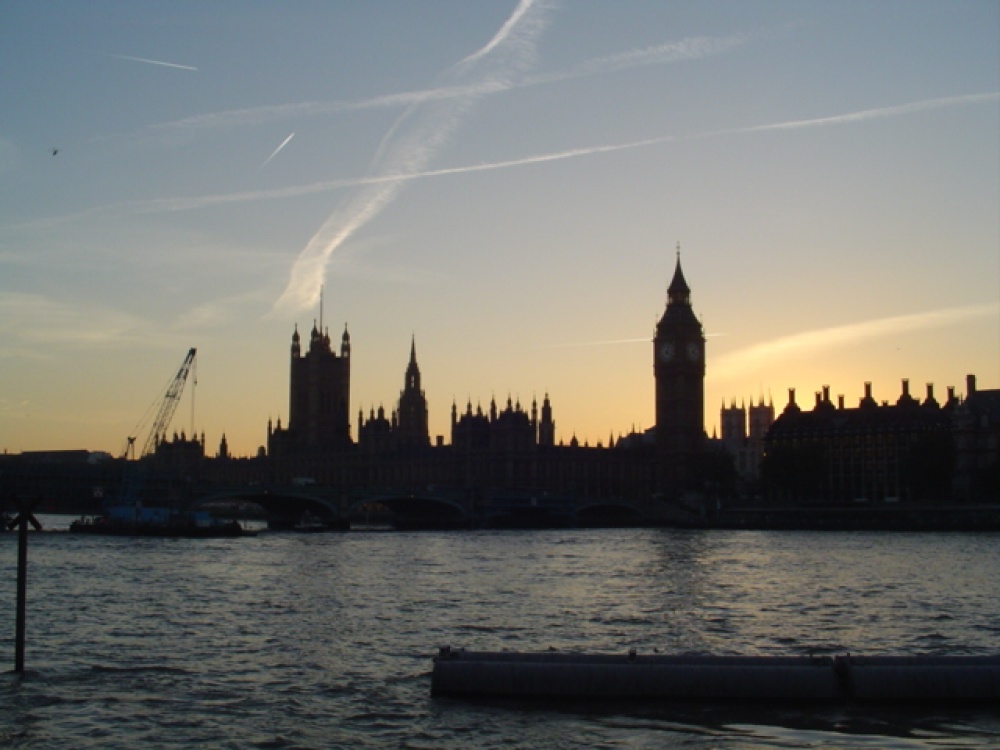 About the county of Greater London

Greater London is not only a County full of interesting towns and villages, it is also home to England's capital city, 'London'. Covering such a vast area and encompassing what used to be Middlesex and even parts of Surrey, Greater London has countless places of interest and 'must see' attractions to visit. Starting with The Queen of England's official London residence 'Buckingham Palace', parts of which are open to visitors. 'Kew Gardens' is a popular tourist attraction, a place of such natural beauty covering three hundred acres. The clock tower 'Big Ben' a famous London landmark which stands an amazing 316ft. high. Other fascinating places of interest include: 'Downing Street', home of the British Prime Minister. 'Marble Arch', built in 1828. The Tower of London, Westminster Abbey, St. Paul's Catherdral and one of Londons most recent tourist attractions is the 'London Eye', the world's highest observation wheel.
Greater London Pictures Articles Historical Facts Map Forum Add pictures 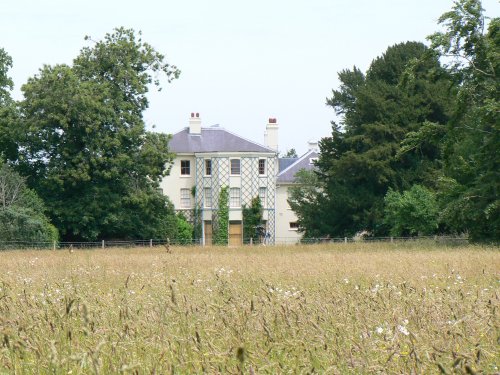 In common with most of this region the history of Downe reaches down the centuries to the days of the Romans and William the Conqueror... 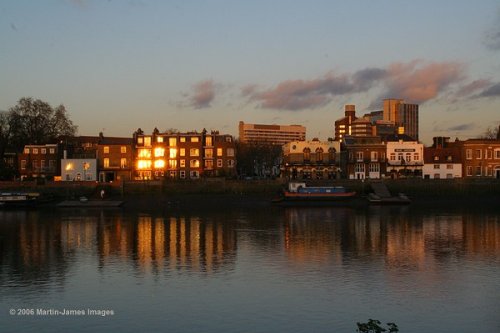 Picturesque Villages to visit near London
Added by poe