Winchester Palace was built in the early 13th century as the London house of the Bishops of Winchester. Destroyed by fire in 1814, it is now an ancient monument managed by English Heritage 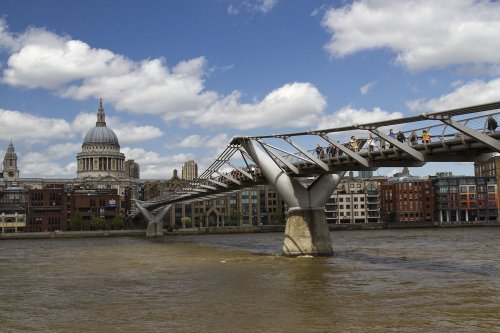