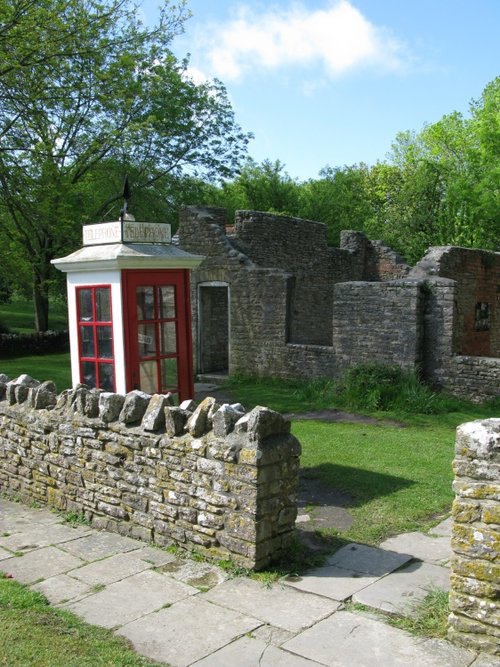 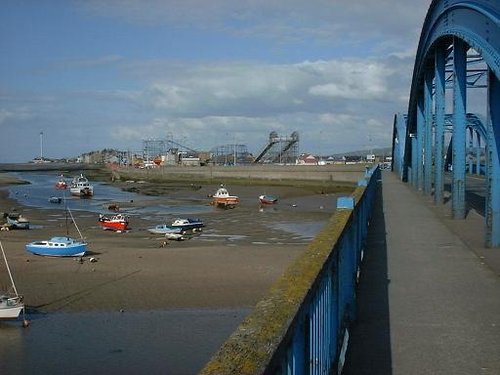 The Royal Opera House is situated in the purely exquisite area of Covent Garden, London. Designed by Edward Shepherd, the Theatre's roots date back to 1728 and during those early days presented various musical wonders by Handel. The Royal Opera House is renowned worldwide for outstanding performances by many famous international stars and not least for being home to the Royal Opera and the Royal Ballet. There are several displays and exhibitions to explore, both temporary and permanent. 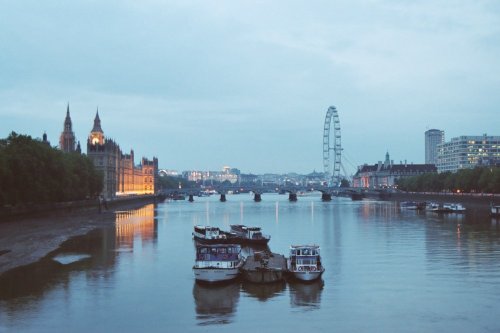 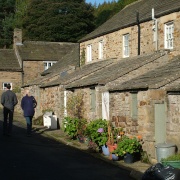