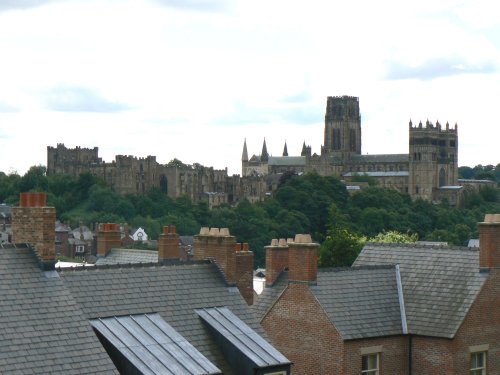 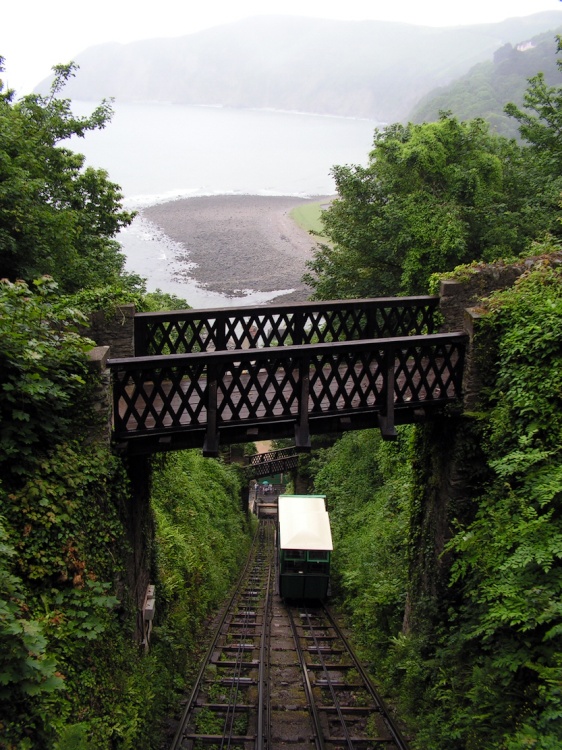 This is the place where Percy Bysshe Shelley, and his sixteen year old bride, Mary Wollstonecraft, spent the first nine weeks of their married life. Here, in 1812, in what was then a small picturesque fishing village they sought refuge from the wrath of Mary's outraged parents, it is this that brought early 19th century media interest and soon word of the dramatic rugged scenery was spreading. The area was visited by Wordsworth, Coleridge and Southey, it very quickly became one of Devon's most popular beauty spots and remains so to this day.

In Lynmouth visitors can experience the thrill of a memorable ride on the cliff railway. This was installed in 1890 with money donated by Sir George Newness, who also built Lynton's Town Hall in honour of his son's 21st birthday, it climbs over 500 feet, taking visitors from the beach to the town above. The town retains much of the charm of the old village, it has quaint cottages, some with thatch, handsome Victorian and Georgian properties and the meandering River Lyn scampers over small boulders and stones weaving its way through the lower reaches of town to the sea.

The drama of this coast is sublime, Lynmouth is reached by a 1 in 4 road and the views are some of the most magical in the whole of Devon. Away from the coast the spectacular scenery continues with a fascinating gorge, waterfall and fountain. There is also a wonderful scenic Tea Garden run by the national Trust.

On the other side of the River Lyn lies Lynton and the famous Valley of the Rocks. However, this is no area for the feint hearted as the best views are to be had from walks up hill.

Today, Lynmouth is one of North Devon's most popular holiday destinations. It is lively, with plenty of shops, inns, hotels and visitor attractions. It offers easy access to the Exmoor National Park, is close to the 991 foot high cliffs of Countisbury Common, the lighthouse at Foreland Point, and the picturesque spot called Watersmeet where the East Lyn River and the Hoaroak Water join.
Add to favourites
Pictures Lynmouth accommodation Add Facts Map Upload 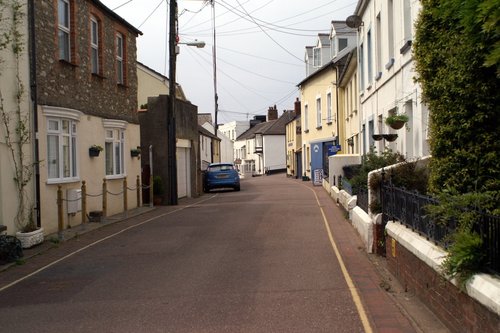 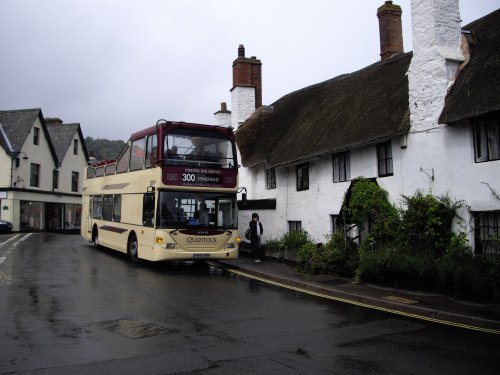 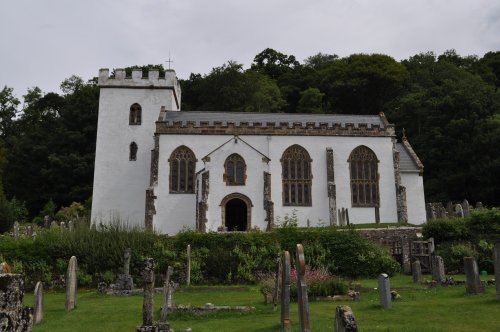 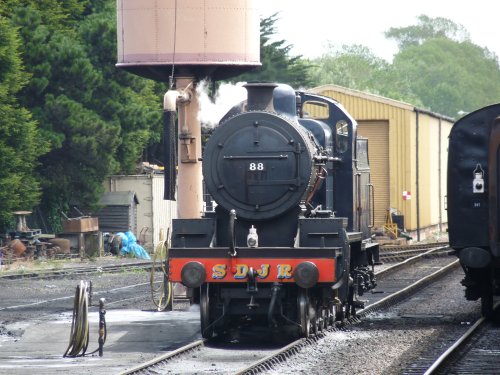 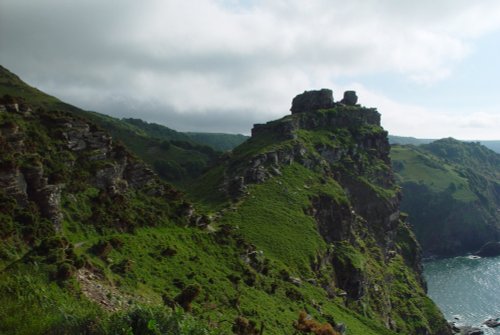 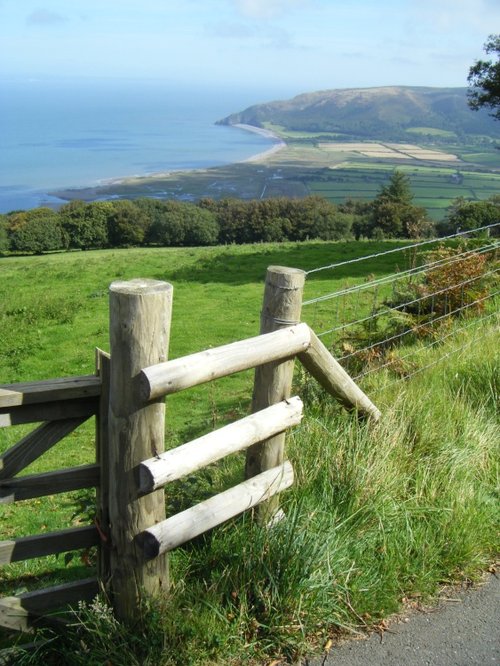