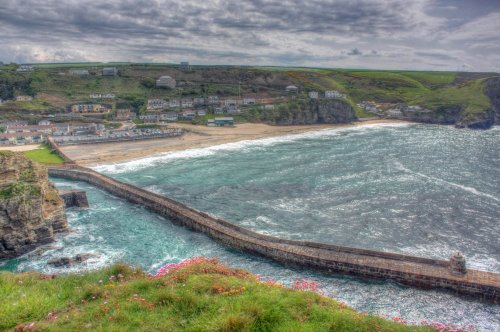 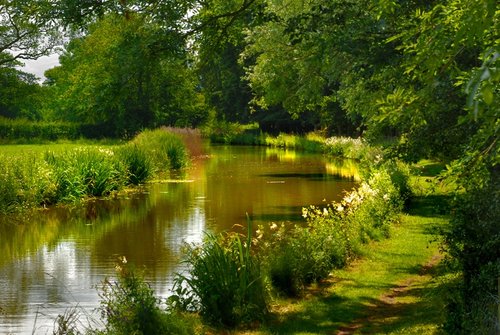 He was born 1st May 1672 the son of Lancelot Addison who was then Rector of Milston, Wilts., but who became Dean of Lichfield in 1683. Joseph was educated at Lichfield, Amesbury, Charterhouse and Oxford. In 1693 he began his literary career with a poetical address to Dryden. The next year he wrote Account of the Greatest English Poets . In 1699 he obtained a pension of £300 a year by the help of Charles Montague, Earl of Halifax, and he then spent 4 years in France, Italy, Austria, Germany, and Holland. In 1704 a poem The Campaign, celebrating the victory of Blenheim, secured for him a Commissionership of Excise. In 1708-11 he was secretary to Lord Wharton who was Lord Lieutenant of Ireland, there he formed a warm friendship with Swift. He was elected to Parliament for Malmesbury, Wilts, and kept the seat for life. He contributed largely to the Tatler, started by his friend Steele in 1709. In March 1711 was founded the Spectator, 274 numbers of which are attributed to him. His fortunes being now augmented he was able to purchase the estate of Bilton near Rugby. In the Whig interest he attacked the Treaty of Utrecht in The late Trial and Conviction of Count Tariff. After the accession of George I he became once more for about a year, secretary to the Earl of Sunderland, who was Lord Lieutenant of Ireland. He was made a Commissioner for Trade and the Colonies, and in 1716 married Charlotte, Countess of Warwick. A sufferer from asthma and then from dropsy, he died at Holland House, London 17th June 1719
Information submitted by Alan Longbottom

Other famous people alive at the time of Joseph Addison