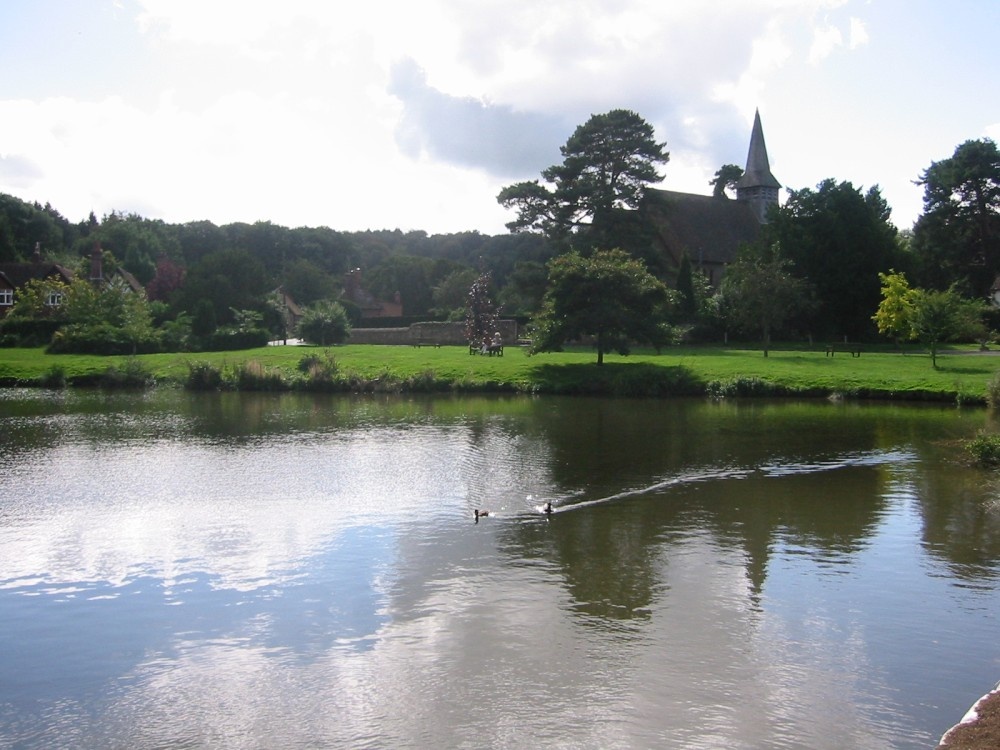 Part of the charm of Hascombe, are the several delightful gardens in the area, designed by Gertrude Jekyll (1843-1932) celebrated landscape designer of the 19th and 20th-century. Some of the gardens surround graceful houses designed by Sir Edwin Lutyens, noted architect from the same period. Slightly away from the more cluttered Godalming which lies close-by, Hascombe is splendidly situated between dense wooded hills that are crowded with Rhododendrons, thus, Hascombe retains its air of quiet seclusion.

The main street is lined with picturesque colour washed tile-hung cottages built of sandstone. The nearby parish church dedicated to St.Peter was handsomely rebuilt during the Victorian period. It shows may exquisite adornments and is certainly well worth a visit.

Interestingly, a Dr.Fox lived to the north of Hascombe at Winkworth Farm. He was the founder of an association formed between the two World War's of the last century - the Roads Beautifying Association was formed primarily to plant flowers and shrubs in the hedges of new and other roads. The Winkworth Estate lies in a magnificent hillside setting, it is now owned by the National Trust but retains many of the rare and beautiful shrubs and trees planted by Wilfred Fox during the 1930's. It is open to the public.

There is a museum at Godalming and a short distance away you will find historic Loseley Park, a magnificent mansion visited by Queen Elizabeth I, Queen Mary and James I.
Add to favourites
Pictures Hascombe accommodation Add Facts Map Upload 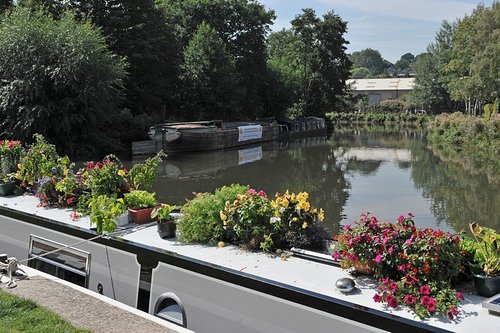 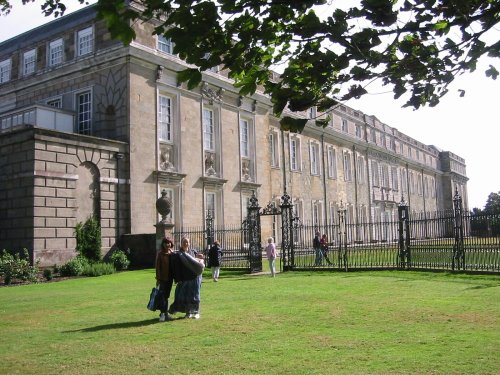