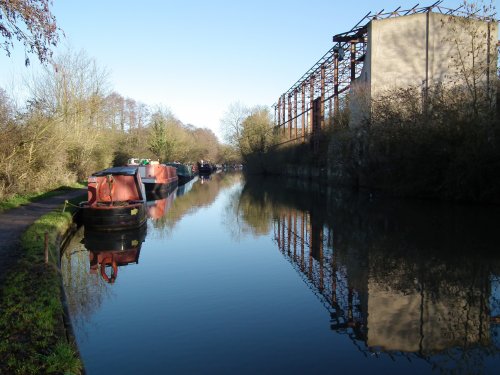 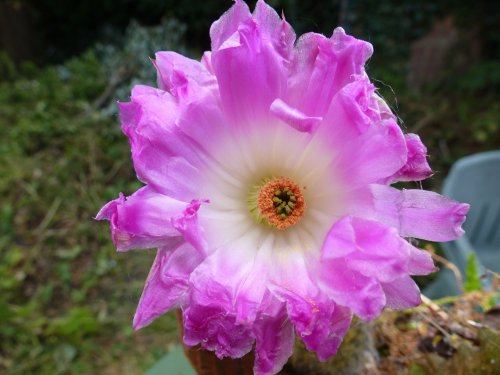 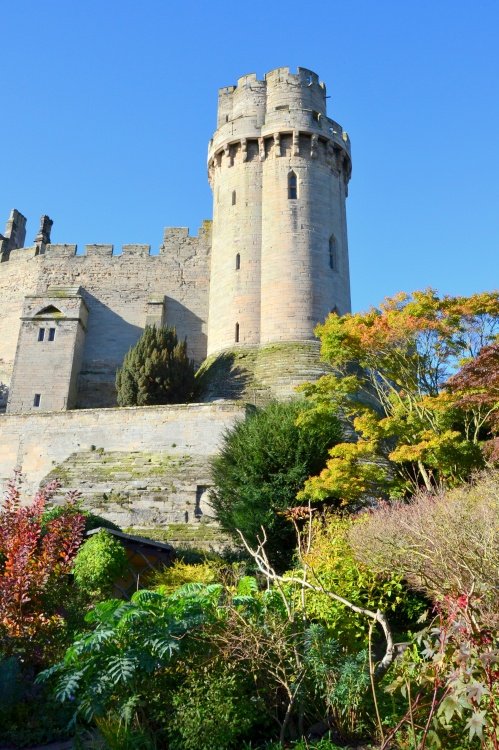 Situated 15 minutes’ drive from Guildford town centre, The Squirrel is a listed 16th-century building which has been refurbished to include modern features such as free Wi-Fi in public areas and rooms with iPod docking stations. 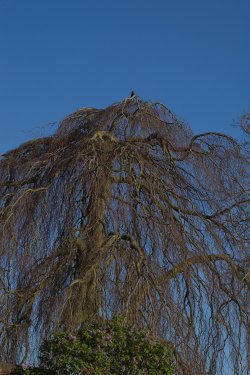 A feature of the town is its long narrow streets, these stretch out from the River Wey and are lined with several gracious historic properties... 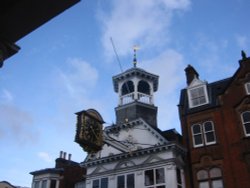 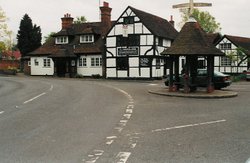 Picturesque village on the road from Guildford to Cranleigh. Here visitors will find a wealth of timber-frame black and white properties dominating the narrow village streets, thus the village retains a lovely timeless atmosphere... 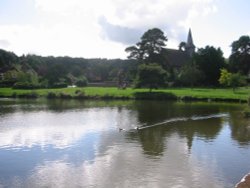 Part of the charm of Hascombe, are the several delightful gardens in the area, designed by Gertrude Jekyll (1843-1932) celebrated landscape designer of the 19th and 20th-century... 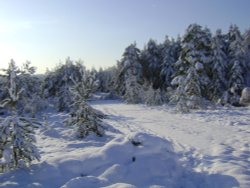 This lovely tranquil village on the picturesque Tillingbourne, nestles beneath the rolling countryside of the North Downs... 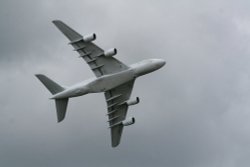 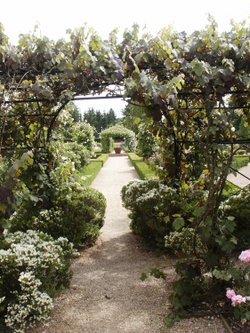 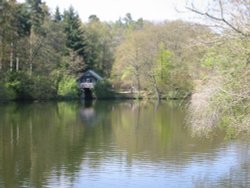 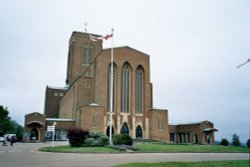 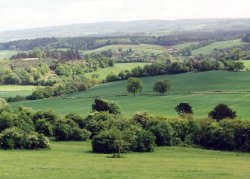 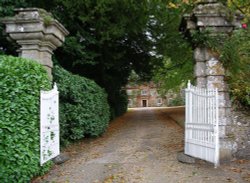 See all The Squirrel reviews..