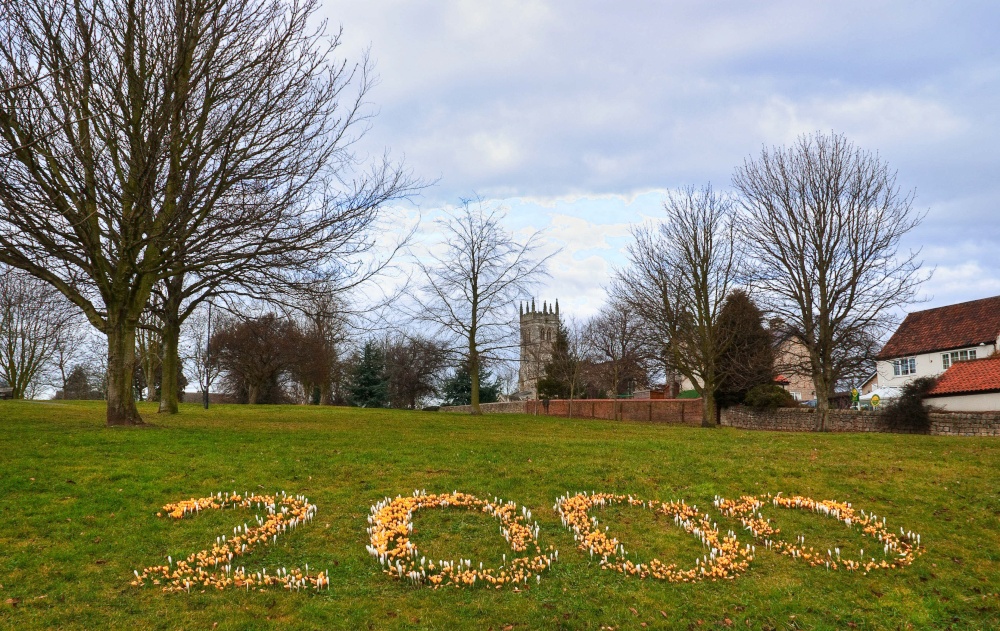 Take a picture tour of Wadworth..

This is a pleasant South Yorkshire village lying in lush countryside a few miles from the city of Rotherham.

Its most notable attribute is perhaps its parish church dedicated to St. John the Baptist. This is a beautiful stone building with an imposing clockface tower adorned with gracious pinnacles. The church is entered through a small porch, inside it is peaceful and serene, a lovely place in which to spend a few moments in quiet reflection after viewing its rich interior. Outside, in a beautifully kept lawned churchyard, visitors can see old graves and tombstones from the past few hundred years.

The village is typical of the region, it has the usual village amenities, with attractive stone housing and cottages lining its picturesque lanes.

From Wadworth there is access to Stainton, Tickhill and the town of Maltby. Rotherham is the nearest place for a large selection of shops, here you will also find a museum recalling the long history and social heritage of this part of the south Yorkshire landscape.
Take a picture tour of Wadworth | Wadworth accommodation 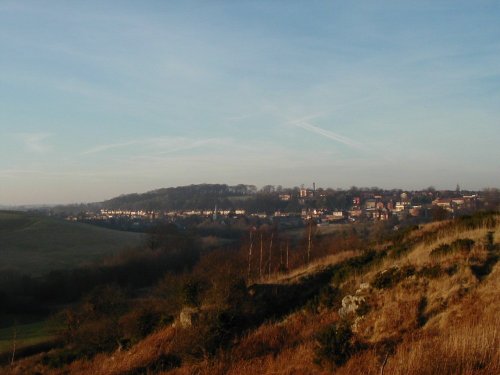 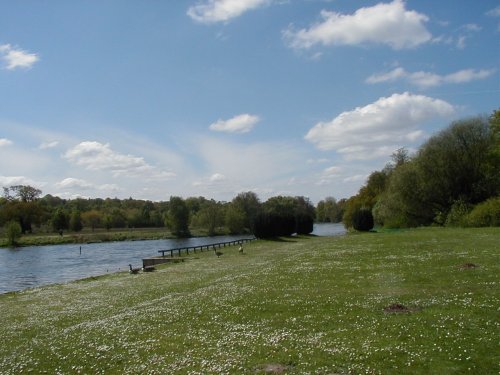