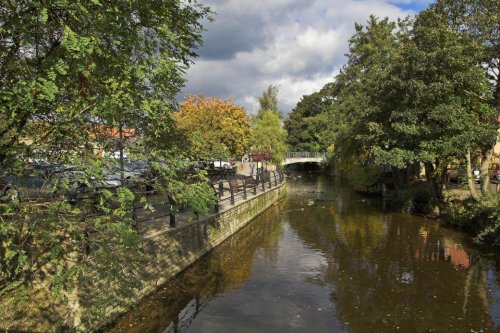 a Historic Building in the town of Henley on Thames, in the county of Oxfordshire

Nuffield Place is the former home (1933-63) of Lord Nuffield who was the founder of Morris Motors. The house is a rare survival of a complete upper-middle class home of the 1930's. Built in 1914, it was enlarged in 1933 for Lord Nuffield. It retains the majority of the furniture acquired by Lord and Lady Nuffield, and many rooms are still decorated in the 1930's style. Much of the furniture was custom-made by Cecil A. Haliday of Oxford; some is antique, with fine quality clocks, rugs and tapestries. The four-acre garden was laid out during and just after the First World War. Some recordings of Lord Nuffield and 1930's music are played. Classic and veteran cars are often on display. 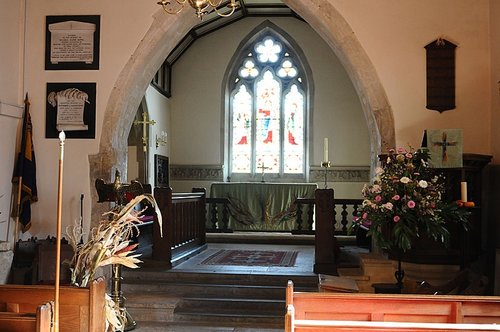 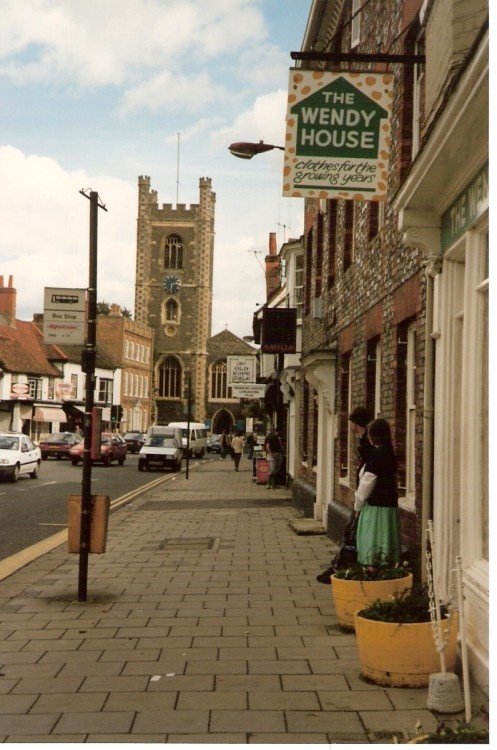 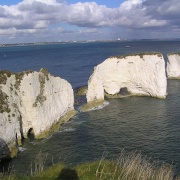