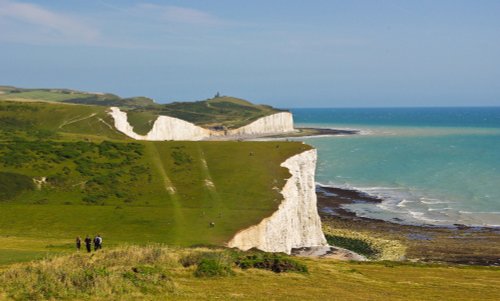 a Abbey in the town of Dorchester-on-Thames, in the county of Oxfordshire

The wonderful abbey church of St.Peter and St.Paul has a history stretching back to the year 634, but the church we see today with its choir separated from two side transepts by beautiful arcades, dates mainly 12th-century.

This church is the only remaining part of what was once an Augustinian abbey founded in 1140, and although its exterior is considered unimpressive, the interior shows a rich mixture of Norman and Gothic church architecture.

Of the windows in the church the window dominating the north aisle shows the Tree of Jesse, here the craftsman has made good use of the stonework to suggest the branches, and although unorthodox the window is highly impressive. The south window shows a vision of a funeral procession in its lower part, and the glorious large east window.

Amongst other church treasures to admire is the 13th-century stained rounded roundel to St Birinus, founder of the original Saxon cathedral, the ornamental canopies over senior clergy seating, 14th-century frescoes in the Peoples chapel, and there is a unique 12th-century lead font, and a rare effigy of a Crusader Knight lying on his back attempting to draw his sword. This a very detailed "action" effigy, showing the knight's face contorted with pain.

There is a tea room and an interesting museum located in the adjacent guest house. The museum recalls the heritage of Dorchester, and its beautiful abbey church - it is well worth visiting 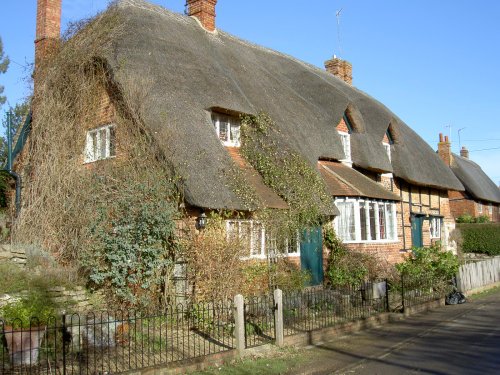 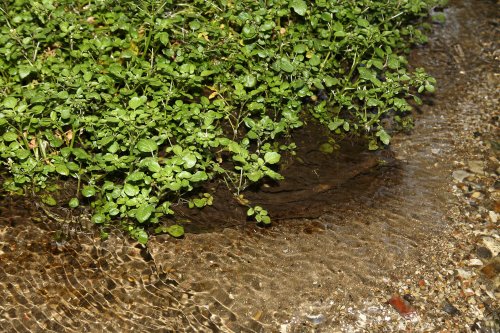 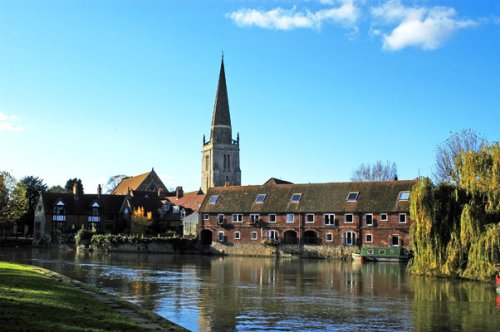 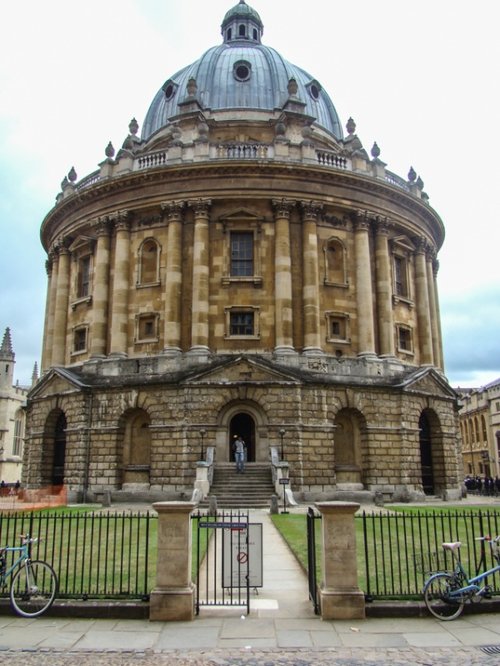 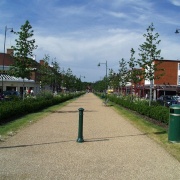