Exploring the most picturesque & historic places to visit in Buckinghamshire, England. 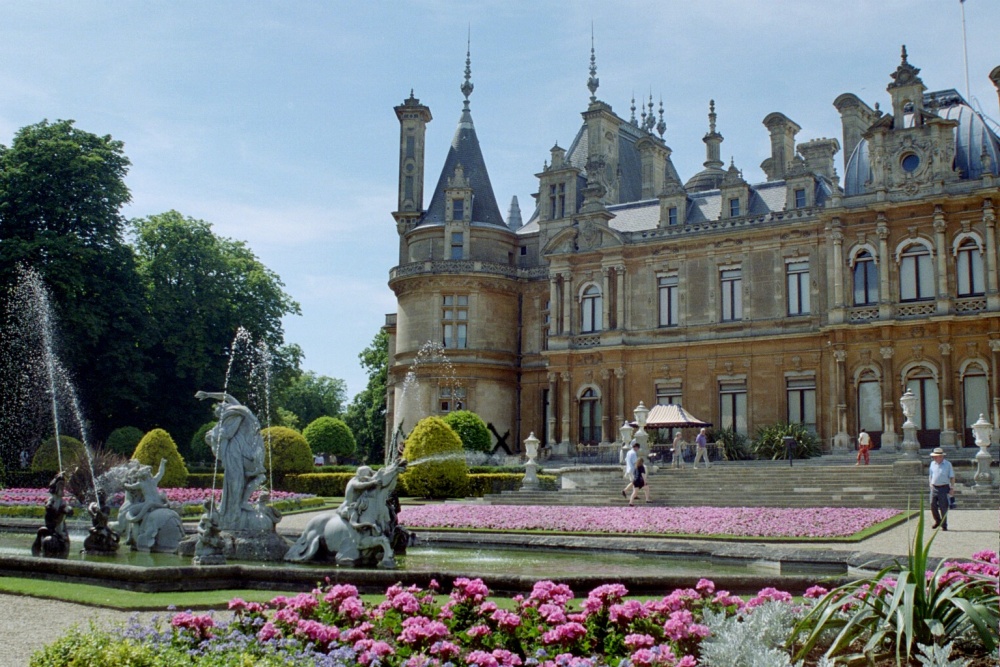 Take a picture tour of Buckinghamshire..

About the county of Buckinghamshire

A county in England

Buckinghamshire is the home county of 'Chequers' the country residence of the Prime Minister of England.
The rolling Chiltern Hills, delightful Country walks, unique market Towns and quaint little Villages are just a taste of what Buckinghamshire has to offer. Buckinghamshire is located in the South-East of England, neighbouring the capital City of London. Local Attractions include the 19th Century, award winning Waddesdon Manor, Buckinghamshire County Museum and the Roald Dahl Children's Gallery.


Buckinghamshire's county town is Aylesbury, which is in the south of the county. People born in Aylesbury are often refered to as 'Aylesbury Ducks' which is a reference to the white duck that is native to the area.


Other towns in Buckinghamshire include Milton Keynes, Buckingham, High Wycombe, Olney and Beaconsfield.
Also found in Buckinghamshire is Bletchley Park, a stately home approximately 50 miles from London which during World War 2 was used by British Military Intelligence to break Nazi Germany codes such as the Enigma code. Some of the machines they used and other historical equipment from that era can still be found at the park today in the museum there.

Or see below for all the magical places Buckinghamshire has to offer, including the best accommodation for those wishing to stay in an historic property or picturesque setting.. 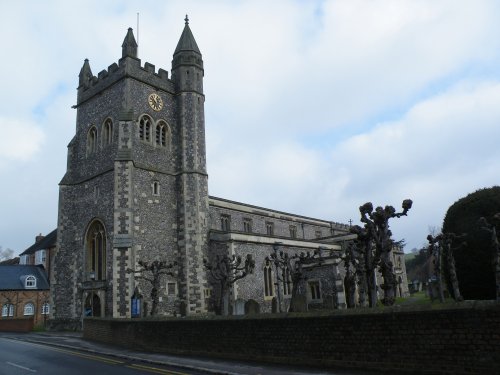 Amersham is one of those towns where with one cast of the eye, you immediately know that this is a place with a long history for around the broad High Street is a mixture of fine..... 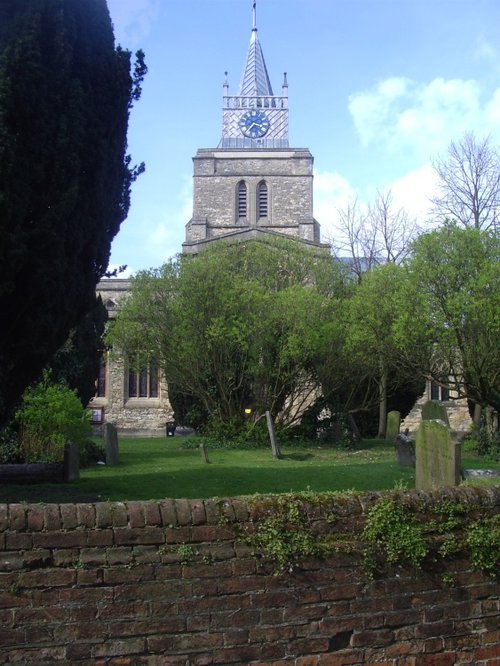 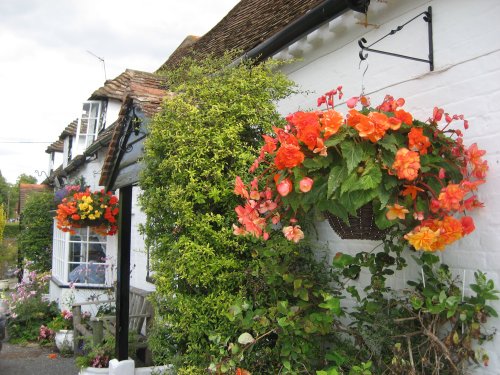 This is one of Buckinghamshire most attractive villages. Anyone visiting the area could be forgiven for thinking they had seen it somewhere before because the village has been the setting for scenes in the T.V. drama Midsommer Murders. Take a close look at the Church of The Holy Trinity - in one episode this became St.Michael's church...


Recommended Attractions to visit in Buckinghamshire 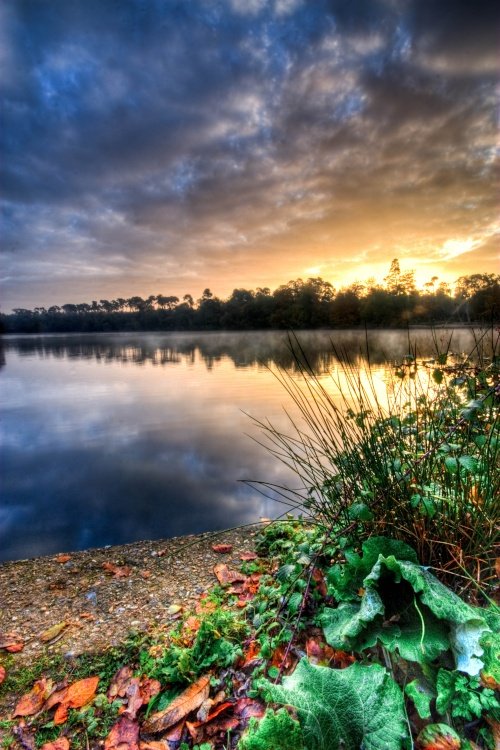 Only 15 miles from London make this Country Park a very popular escape into nature from the city. The main attraction is the..... 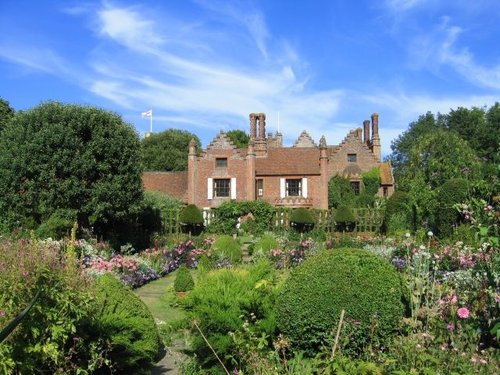 This fabulous house was owned by the Russell family until the 1950's. Chenies was originally built around 1640 for the Cheyne..... 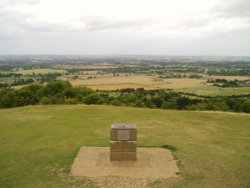 England > Buckinghamshire
Random England fact:
The late Queen Mother always carried a winkle with her. She was a member of the Hastings (East Sussex) winkle club and would be fined if she could not produce it when asked.