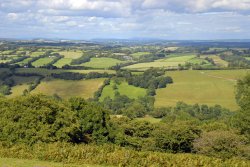 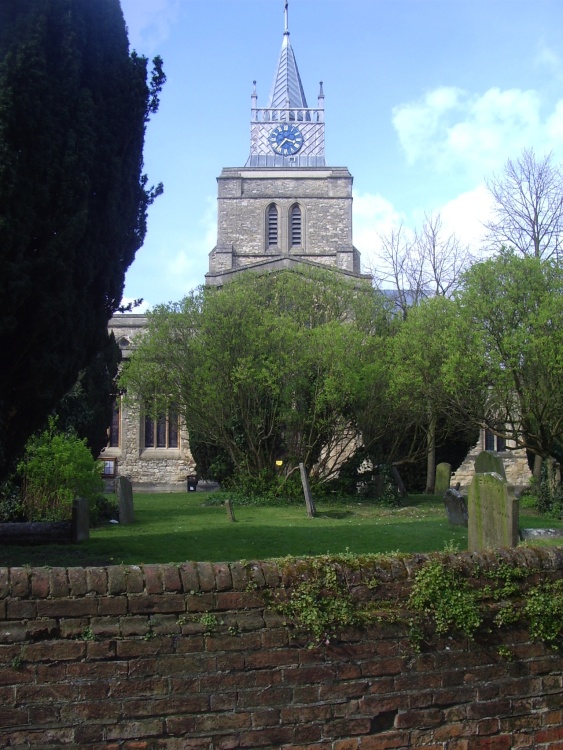 Take a picture tour of Aylesbury...

There are some interesting old buildings in Aylesbury including The Kings Head - an old coaching inn, The county Museum, and Chiltern Brewery which is Buckinghamshire's oldest working brewery. The county hall in St Mary's square, was built in 1720.
Take a picture tour of Aylesbury | Aylesbury accommodation 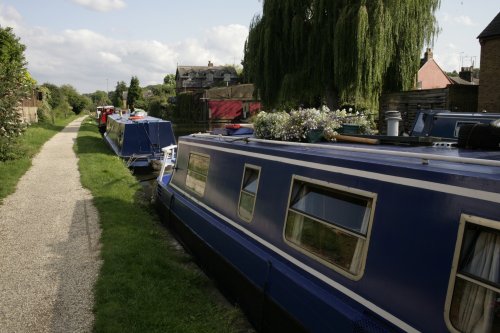 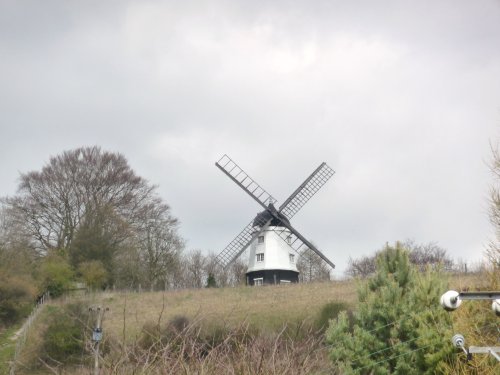 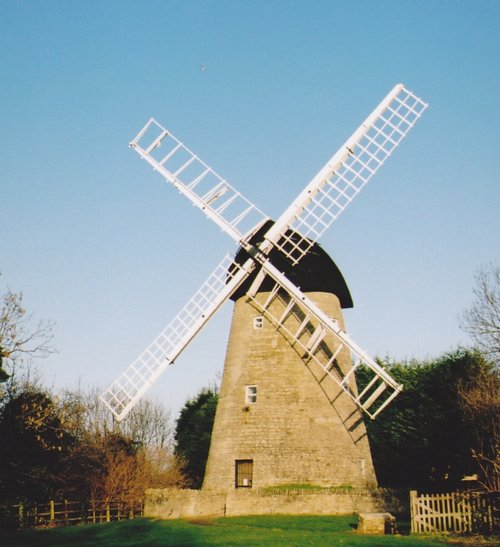 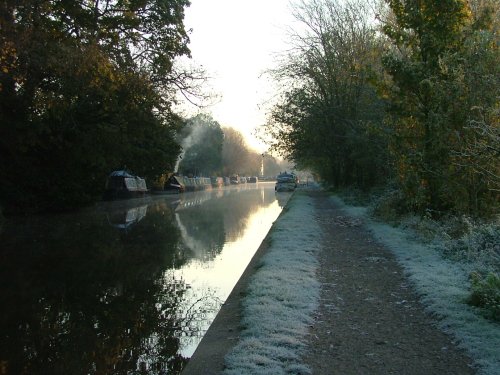