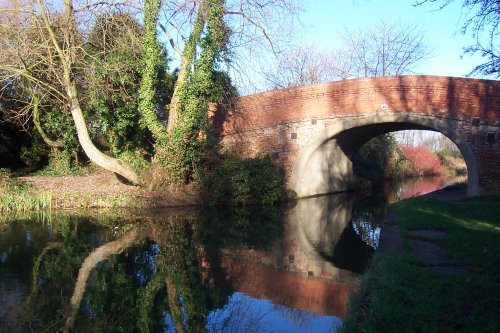 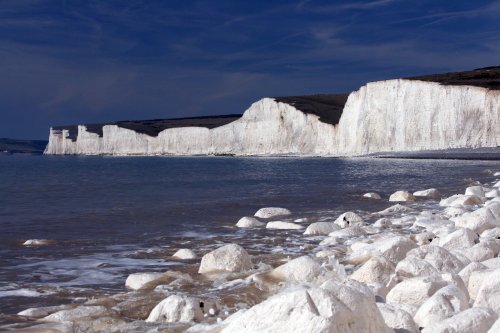 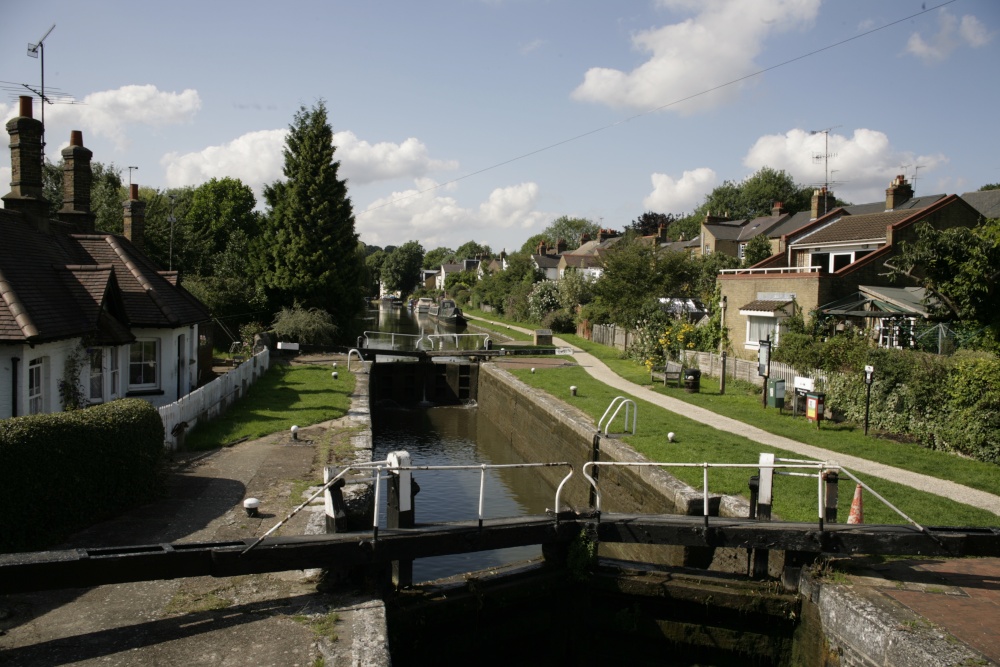 It is not surprising to find Berkhamsted mentioned in the Doomsday Book for it was here that William the Conqueror took the Throne of England from the Saxon's in 1066.

Shortly afterwards the king built a nearby castle where he entertained other kings, queens, princes and distinguished nobles. It is known that the Black Prince was fond of Berkhamsted Castle, also after the Battle of Poitiers in 1356 King John of France was incarcerated in the castle. Later, in medieval times the town became a focal point for trade, its market attracting folk from miles around.

Berkhamsted has a lovely old High Street where you will find several noted buildings and comfortable hotels. To the rear of the High Street lies the picturesque Grand Union Canal which runs through the town, and is at its most scenic when passing the Kings Road where it by-passes old bridges, lofty warehouses buildings, and swoops through ancient locks towards the gentle countryside on the outskirts of the town. Another splendid vantage point from which to view the canal is from Raven's Lane Bridge, looking towards Crystal Palace. Truly transformed from the days when it was a working canal carrying goods to the town, the canal is now home to a wealth of wildlife with a constant stream of pleasure craft plying its waters.

Amazingly, Castle Street is over 900 years old. It is dominated by Berkhamsted School, founded in the 16th-century but showing handsome additions from the Victorian period. The parish church of St.Peter was begun early in the 13th-century, stands close to a collection of old timber-frame buildings and opposite the Tudor school house. It has a strong Norman tower adorned with a clock, whilst in the hallowed interior there is a intricately carved screen, splendid stained glass, brasses, tombs and a magnificent organ. There are many other treasures, making this lovely old building well worth a visit.

The town was the home of William Cowper, poet and hymn writer, he was born here in 1731. Another writer who lived in the town was Graham Greene, his father was headmaster of Berkhamsted School.

With so much to see and experience this fascinating little town makes the perfect destination for a relaxing weekend away from it all. It is a place where you can 'do' the sights or simply sit on the canal bank watching the world (or rather the boats) go by. 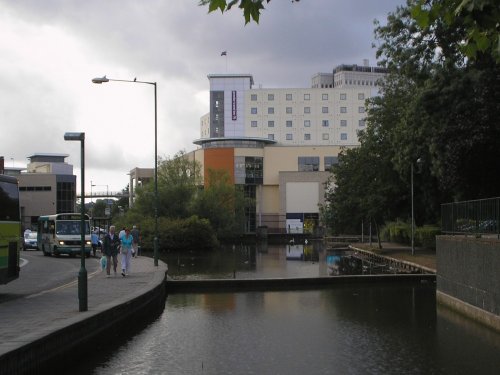 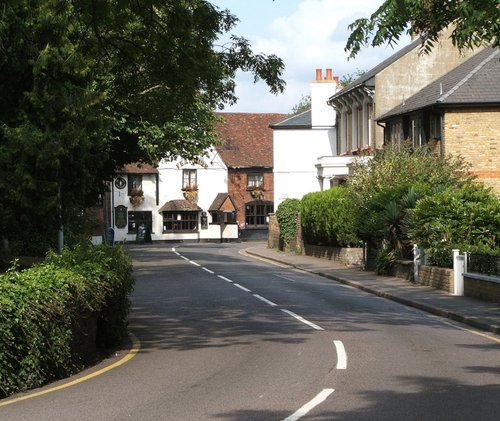 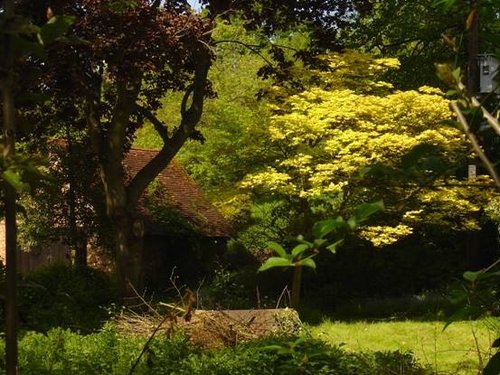