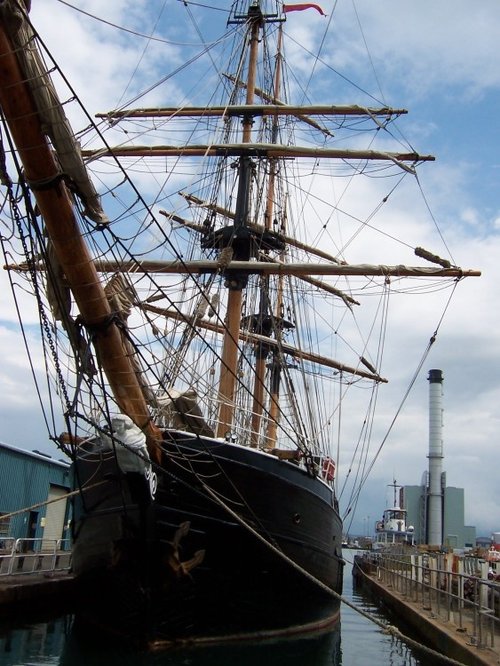 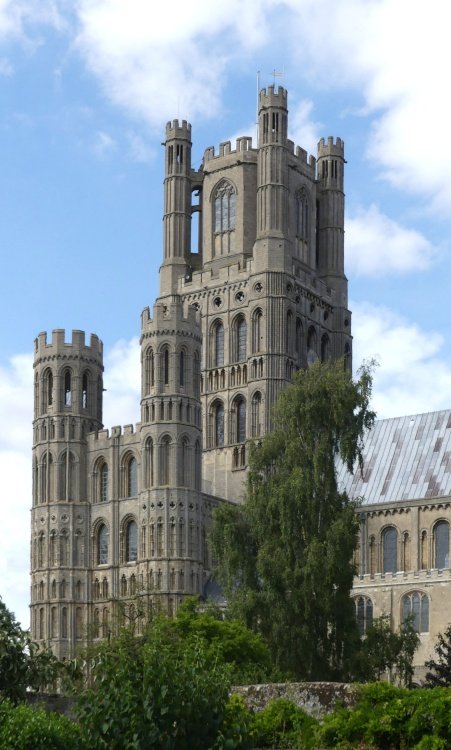 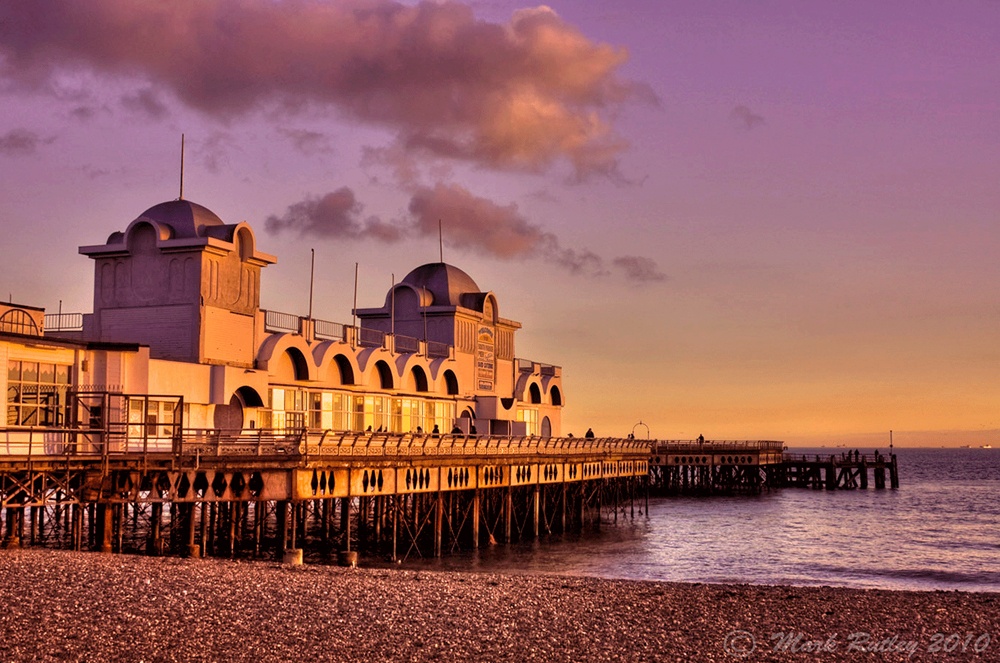 History records that this is the place where Henry VIII's flag ship "Mary Rose" sank in front of the mighty castle built by the king as one of a chain of defensive fortresses to defend the south coast.

All that was yester-year, in recent history Southsea played host to Her Majesty Queen Elizabeth and the then President of the United States of America, Bill Clinton, who together on June 5th 1994 attended a commemorative service in front of the war memorial on Southsea Common. The event was a drumhead service to commemorate the 50th-anniversary of D-Day, also at the service were about 10,000 members of the public. It was a sombre affair; a drumhead service usually takes place before an army departs for the field of battle, it is celebrated in the open, the drums form the alter, their colours the alter cloth, with a blessing being offered for the departing soldiers.

Both past and present history of Southsea is well worth exploring, this can be achieved by a visit to Southsea's fascinating museum. This celebrates the traditions of this seafaring town, its heritage and history.

Southsea offers a host of attractions for visitors, there are two piers with arcades and amusements. South Parade Pier has the added advantage of a ballroom and bars, whilst Clarence Pier has a Fun-fair.

For the millennium a scenic walk through the town was created. The route of the walk begins on the sea front, this is defined by atmospheric blue street lamps and if you follow the marked trail, you will finish your walk at Gunwharf Quays.

Throughout the summer the town offers a number of events, including open air concerts from the sea-front bandstand, with other entertainments taking place on Castle Field.

The Blue Reef Aquarium is situated on the sea-front, other attractions here include miniature golf, a skateboard park, and at the resort's eastern end lies The Royal Marine Museum. Other museums include The Museum of Natural History and The D-Day Museum. There is a model village constructed on the site of a Victorian fort, part of the grounds around the village form Southsea's spectacular Rose Gardens.

In an area of marshland visitors will find a fresh sea water canoe lake, this is a haven for the regions wildlife, with sightings of Swans, Mallard, Cormorant, Little Grebe and other wild ducks. In summer there are boats to be hired on the lake, this gives a lot of fun for the little ones who like nothing better than to cast their small nets in the hope of netting a crab or two!

Southsea Castle is without doubt the resorts premier attraction after the beach, it was built by Henry VIII, to protect against French invasion. It remained largely un-altered until the Victorian era when substantial alterations were made to accommodate more guns and a larger garrison of men. Another alteration of this time is the under-ground tunnel built beneath the moat. This is an amazing piece of architecture, which visitors to the castle can still explore. It was only in 1960 that the castle was formerly withdrawn from active service. A visit to the castle is an entertaining experience for all the family - regardless of age. It has a fascinating Time Tunnel where the Ghost of the castle's first master gunner guides you through the castle's history - here you encounter the rage of Henry VIII in 1544, share the horrors of the Civil War as the enemy gather at the castle gates, and experience the daunting prison cells where many a prisoner spent his final hours. The lay-out of the castle is superb, a lighthouse was built in the grounds during the 1820's, this is still in use by shipping today.

The resort offers fine shopping in the Gunwharf Quays, a Continental and Isle of Wight ferry service, a unique Naval Dockyard with Historic Ships and Marine Heritage area, delightful gardens, and sun, sea and sand, plus all the usual seaside attractions to provide a pleasurable time for everyone.

Southsea can be found close to Portsmouth, it lies at the entrance to Langstone Harbour where there is a picturesque RSPB site.
Add to favourites
Pictures Southsea accommodation Add Facts Map Upload 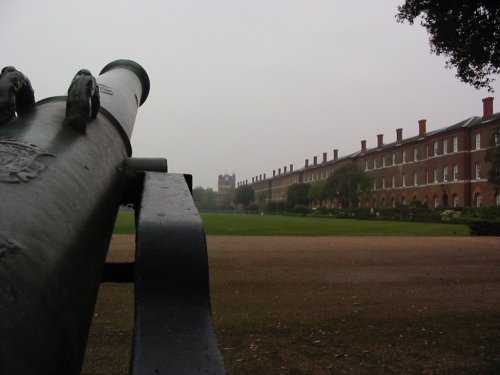 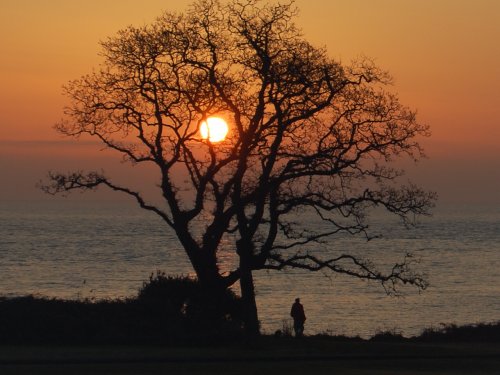