This is one of the fortresses built around the English coast on the orders of King Henry VIII to protect the country against... 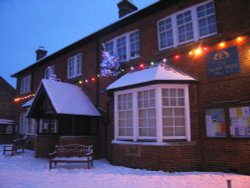 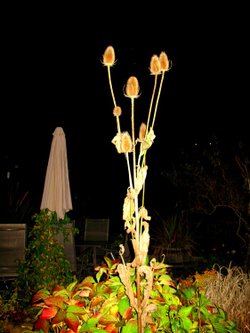 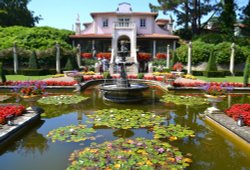 A picture tour of Southsea Castle - in the town of Southsea, in the county of Hampshire 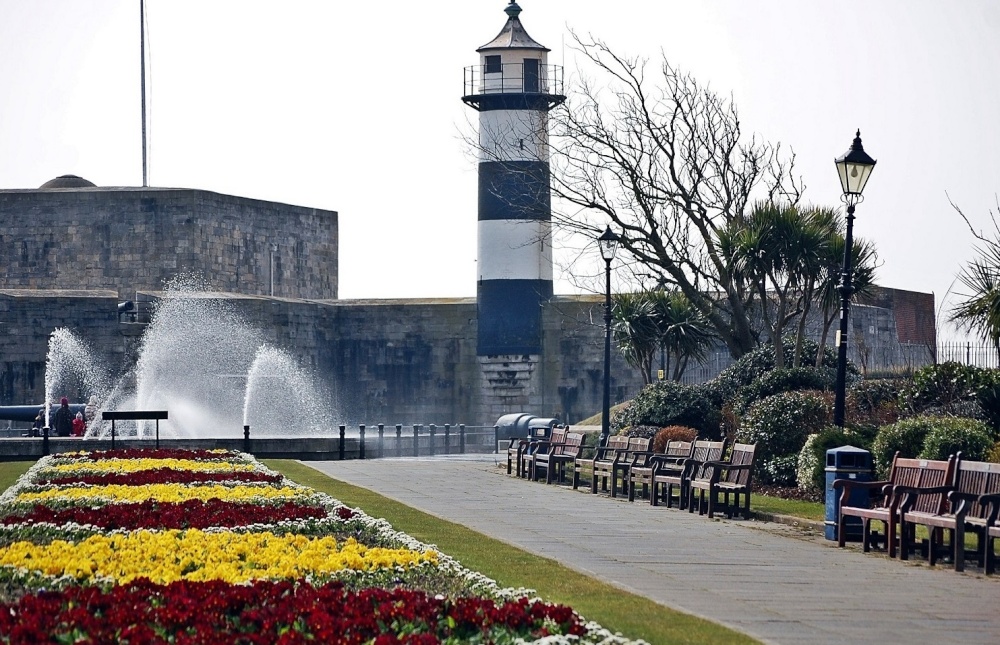 Southsea Castle (early in its history also known as Chaderton castle[1] ) is one of Henry VIII's Device Forts, also known as Henrician Castles. It was built in 1544 on the waterfront at the southern end of Portsea Island, an area that later became named Southsea after the castle. The castle was built to guard the eastern entrance to the Solent and entrance to Portsmouth Harbour. Henry VIII watched the Mary Rose sink from near this location. English Heritage have designated it a Scheduled Ancient Monument. 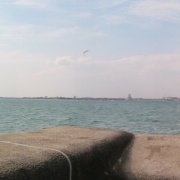