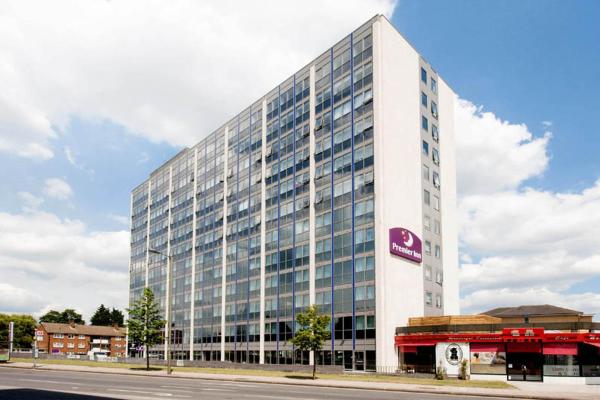 This Premier Inn has a 24-hour front desk and is located just a 10-minute drive from Wembley Stadium and Wembley Arena. Wi-Fi access is available. The rooms at the hotel are high quality and all have comfortable, spacious beds. Each room has air conditioning, a flat-screen TV, a work desk and tea/coffee-making facilities. Premier Inn London Hendon has its own restaurant, serving a mix of traditional and contemporary dishes. There is a large grocery store and a retail park a 5-minute walk from the property. Hendon Train Station is a half mile away, and from there, London St Pancras can be reached in 18 minutes. Luton Airport is 27 miles away. 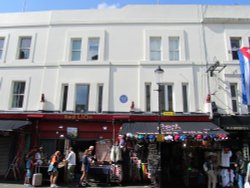 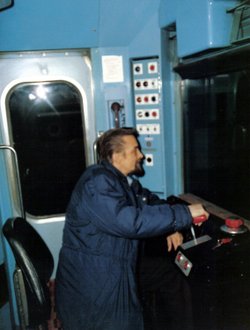 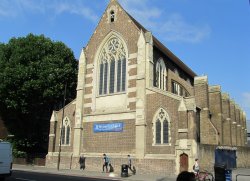 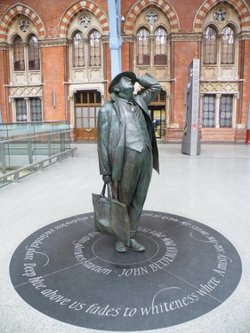 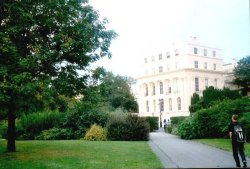 England > Greater London > The Hyde > Hotels > Premier Inn London Hendon - The Hyde
Random England fact:
The historic Bull Ring Centre in Birmingham has been the site of a market for more than 800 years.