in the town of Hampstead, in the county of Greater London 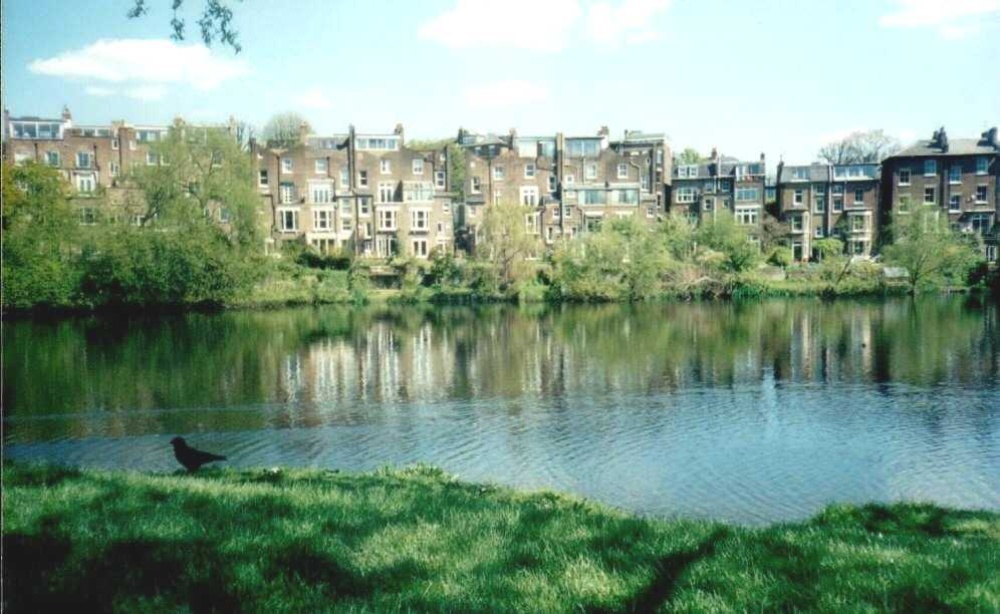 This marvellous richly planted seemingly unending open area is one of London's favourite places. It was formerly the grounds of a number of private properties from the once hilltop villages of Hampstead and Highgate which the heath presently divides. Perhaps it is the diversity of taste of the owners of the properties from which it sprang that gives Hampstead Heath its surprising number of landscapes, each offering a pleasant haven away from the crowded Capital.

Here there is everything for your pleasure - beneath vast open skies visitors to Hampstead Heath can find sporting facilities as well as lonely places to roam in peace. Heathland, hills, meadows, lakes and ponds encompass almost eight hundred acres of beautiful spaces, some occupied by the wildlife of the area, these include a deer park and other enclosures for birds, colourful flamingo, and many other species of small animals.

There are facilities for horse-riders, on guided walks you can learn a little of the history of the heath, and for the "sporty" there is tennis, football, bowls and the contemplative sport of fishing. It is a great place to jog, you can swim in a pond or simply relax on a grassy bank. There really is so much you can enjoy here that it is difficult to think of an activity you cannot part-take of.

Parents of small children have no difficulty keeping their off-spring happy on a visit to Hampstead Heath, there is an adventure playground, and in the summer there are shows, strolling clowns, puppets and magicians. As if by magic, on each Bank Holiday at either end of the Heath a funfair arrives - this offers much hilarity with rides for children of all ages.

At Parliament Hill there is even a Lido. Parliament Hill has an interesting history, it was formerly known as Traitors Hill, this it seems was to do with it being the place where the Gun-Powder plotters gathered before their assault on Parliament. The hill was also a natural defence during the period of the English Civil War. There are considerations about the Hill being the burial ground of Queen Boudiccia, leader of the rebel Icini tribe, but this as yet remains un-proven.

Although the history of Hampstead Heath is of importance, it is not this that draws the crowds, but rather its natural assets such as the network of wilderness footpaths amongst sweet smelling unmown grass, it is all a far cry from the heaving city streets - long may it remain so. 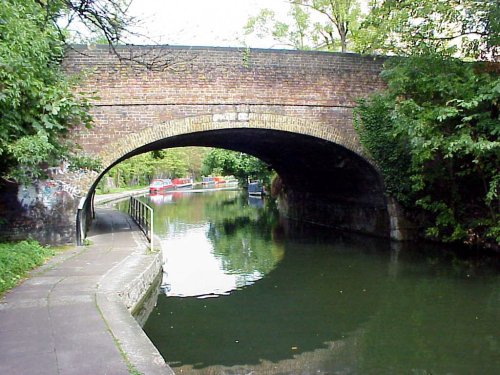