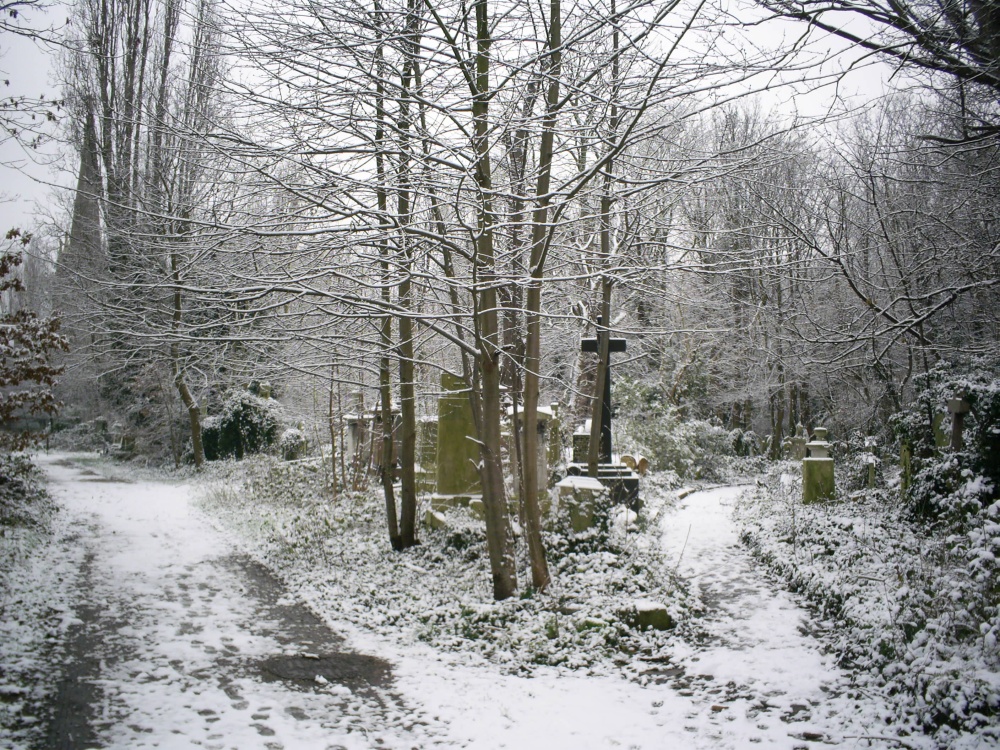 Stoke Newington is a small district in the London Borough of Hackney. It is fortunate to have survived with a little bit of its former character, this is perhaps the result of the core of Stoke Newington spreading out from its ancient parish church in Church Street. Unusually, here there are two parish churches, one St.Mary's is referred to as the "old" church, and the other as the "new".

One of the most popular attractions in the area is Abney Park Cemetery, a place dominated by magnificent grave sculpture and tombs. In recent years this most splendid Victorian cemetery has become a nature reserve. Many might find this strange, but oddly it is now fulfilling the role for which it was always intended, for it was originally laid out as an arboretum.

Another special place is Stoke Newington Common, a refreshing area which has recently been the subject of an extensive programme of tree and shrub planting.

Standing close to Saint Mary's Old Church is beautiful Clissold Park, this still has its old mansion house of 1790 which currently serves as a cafe. The park occupies a spacious landscape with children's play area, animal corner with lots of interesting small creatures, and extensive playing fields.

Stoke Newington Reservoir Centre lies to the north of the town. It has ceased to be a working reservoir facility, but is open for sailing and other water-sports. The centre now boasts excellent shore facilities with a range of sailing craft and dinghies to suit all ages and abilities. Most days of the week visitors to the reservoir can enjoy watching experienced sailors and see novices being put through their paces. At the entrance to the centre is the old Water Board pumping station in the design of a Scottish Castle. No longer in use, the building has been converted into a climbing centre and is now known as the Castle Climbing Centre.

Stoke Newington offers visitors a diverse cultural experience, it has restaurants of all types of cuisine, plenty of pubs, clubs, shops and markets, and is sufficiently close to all the historic attractions at the heart of the City of London.
Take a picture tour of Stoke Newington | Stoke Newington accommodation 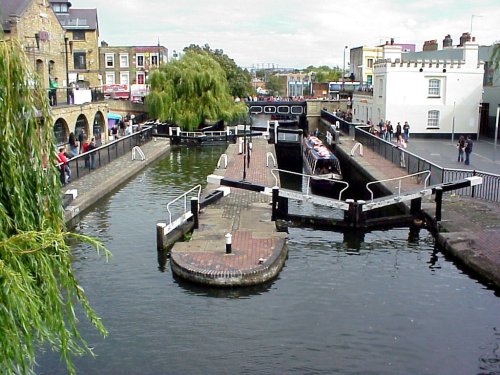 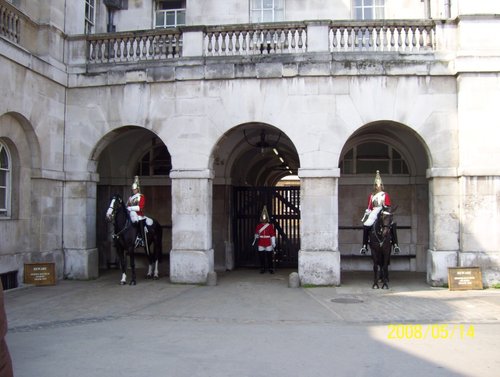