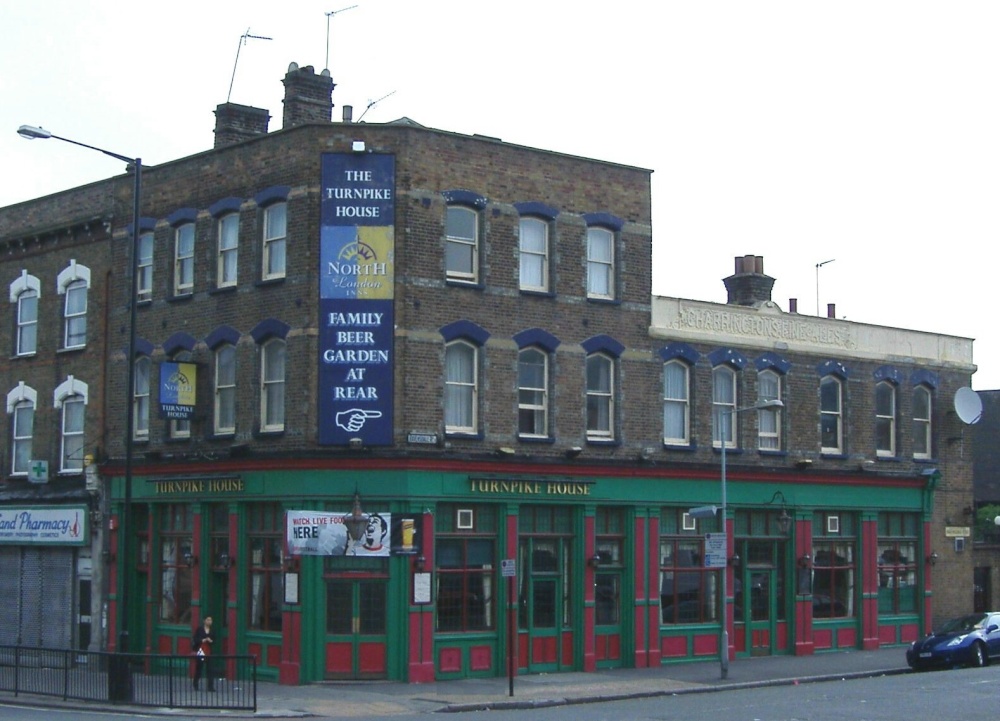 Stamford Hill lies in the north of the London Borough of Hackney. It is a popular residential area, and home to one of Europes' largest Orthodox Jewish communities.

The River Lea, flowing through the area offers the opportunity for open air and relaxation away from congested streets. The waters, bound on both sides by banks lined with trees, has pleasant towpaths, moorings, and habitats for wildlife. It is used for narrow boats and canoes, and is the base for Springhill Rowing Club.

The streets here are full of colourful shops, with several delicatessens specialising in foods to meet the requirement of the diverse communities living in the area. There are lively pubs, a good cafe society, churches catering for all denominations including two synagogues and schools to meet all ethnic requirements.

Stamford Hill is ringed by Stoke Newington, Harringay and Upper Clapton. It is close to the Walthamstow Group of Reservoirs, and is in direct line to the bright lights, fashionable squares and historic places of London town.
Take a picture tour of Stamford Hill | Stamford Hill accommodation 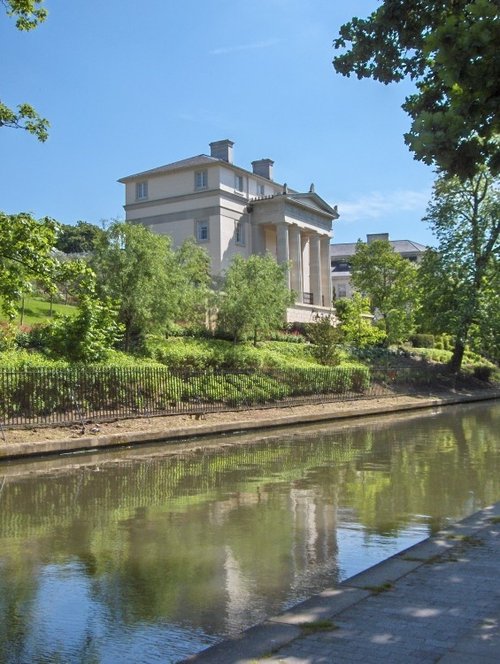 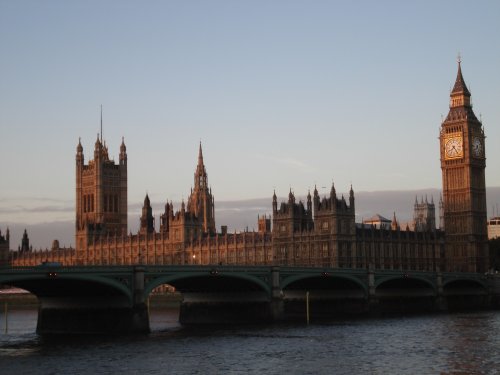