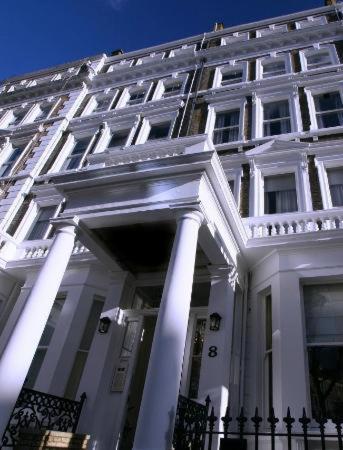 The luxurious Oxbridge Apartments provide self-catering accommodations in London’s fashionable Kensington district, just 5 minutes’ walk from Gloucester Road Tube Station. The building has a 24-hour front desk and provides free Wi-Fi. All apartments have a fully equipped kitchen with oven, microwave, fridge and washing machine. Kitchenware is also provided. Each of the apartments feature a flat-screen TV with satellite channels, and some of the apartments offer a seating area. The modern bathroom has a shower, with hairdryer and complementary toiletries. Studio, 1-bedroom and 2-bedroom apartments are offered. Nearby Gloucester Road offers direct underground connections to Knightsbridge, Leicester Square, Covent Garden and London Victoria among others. Oxbridge Apartments are around 10 minutes’ walk from the many restaurants and the Exhibition Center in Earl’s Court. 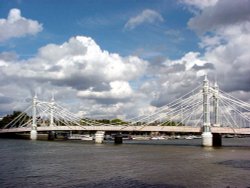 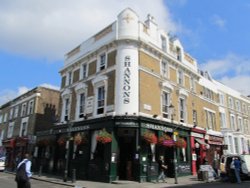 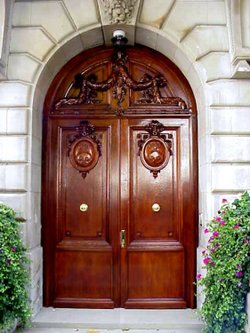 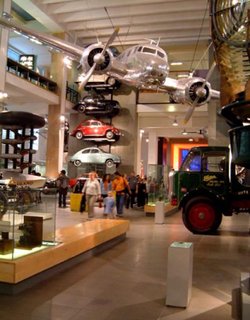 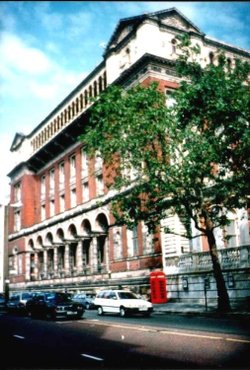 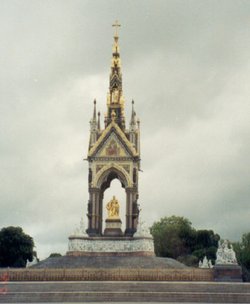