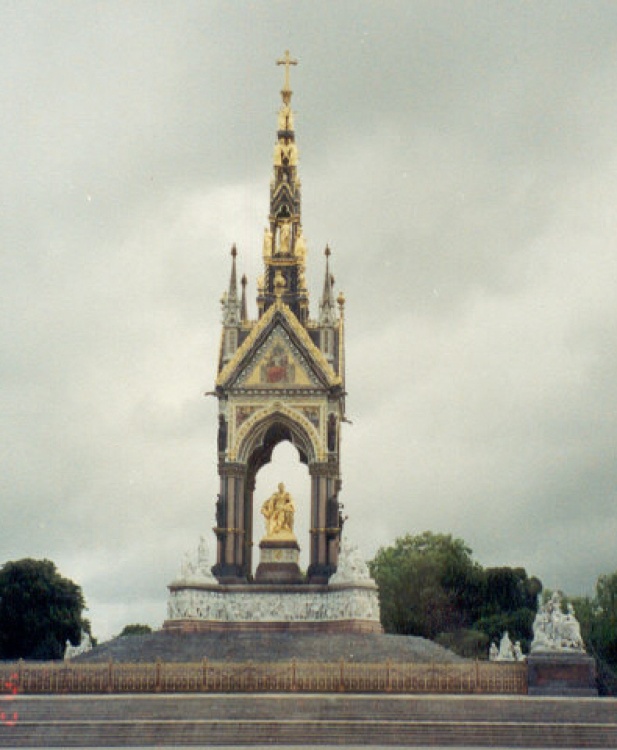 The Albert Memorial is a commemorative sculpture of Prince Albert commissioned by Queen Victoria. Whilst the structure was opened to the public in 1872, the actual statue of Prince Albert was put it place some three years later in 1875. Designed by George Gilbert Scott, the memorial stands at 175ft overall, the statue of the Prince Consort measures14ft and has an array of fascinating statues surrounding it. 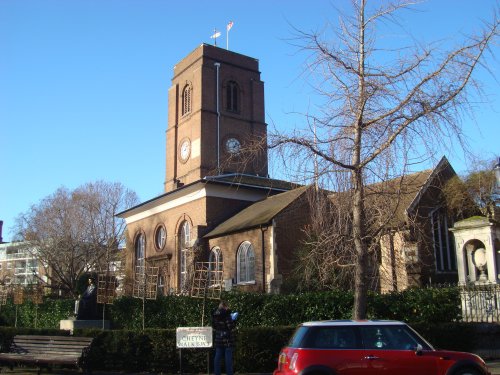 England > Greater London > London > Albert Memorial
Random England fact:
The coastal town of Lowestoft, in the county of Suffolk, is the most easterly point in Britain.
Please support this website by donating today - Thank you.