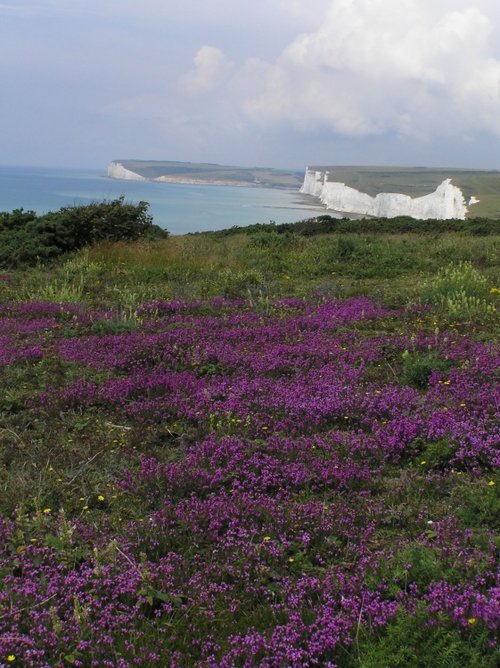 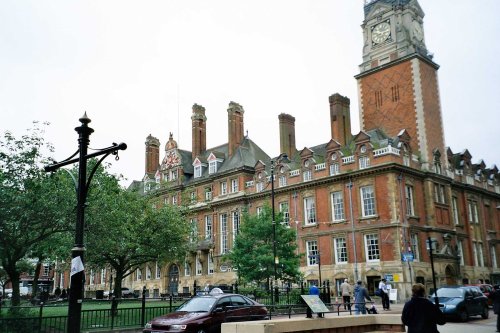 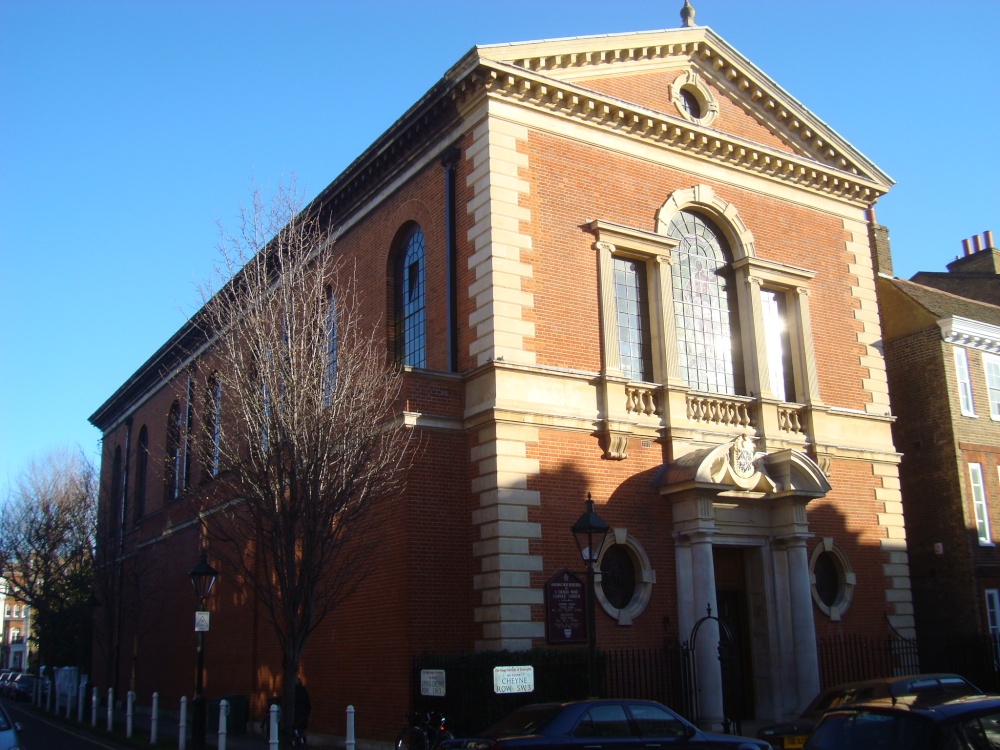 Chelsea is a district in London which in recent times gained fame as the 'home' of the 'swinging sixties' . The swinging sixties was defined on the Kings Road, which runs the length of the area and both the Beatles and the Rolling Stones lived here at one time.

The district is loosely defined by the area around the Kings Road (named for Charles II) beginning at Sloane Square at one end, and the World's End public house, at the other. The River Thames and the Victorian artist's district are to the south. It is often said that Chelsea reflects an odd mixture of reticent English upper class and the cultural Avant-garde. Chelsea, though, has long been known for it's Bohemian quarter, the haunt of Arist's and radicals.

Apart from the Beatles and the Rolling Stones, other famous residents include; Sylvia Pankhurst, Elizabeth Gaskell and the Iron Lady herself, Margaret Thatcher.

Of the famous buildings in Chelsea, the best known must be the Royal Hospital. This great establishment was founded by Charles II in the year 1682 for the use of veteran and invalid soldiers. Sir Christopher Wren designed most of the buildings, and his work can be seen at it's finest in the Figure Court and the Chapel. Alterations and additions were subsequently made by Robert Adam and Sir John Soane. The Hospital houses a number of army pensioners who parade in their scarlet frock-coats on Oak Apple Day, May 29th. The uniform of the Chelsea pensioner has hardly changed in 260 years, it is scarlet for summer and dark blue, in winter. The famous three cornered hats are worn on special occasions only.

The National Army Museum too, is well worth a visit.

Once famous for Chelsea China ware, which although the works ceased to be here long ago, can still be bought. Today, original pieces sold at auction can fetch a high value. The Chelsea bun also originated here and it is here too, that the Chelsea Flower Show is held. A visit to Chelsea is a great experience and as you can see, not just for it's lively pubs and bars.
Add to favourites
Pictures Chelsea accommodation Add Facts Map Upload