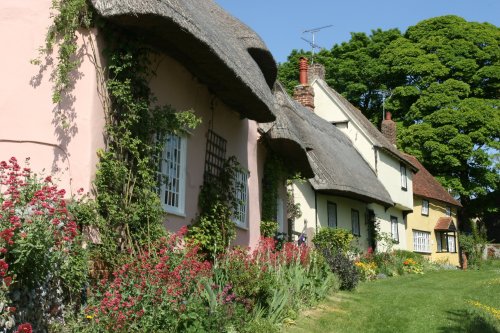 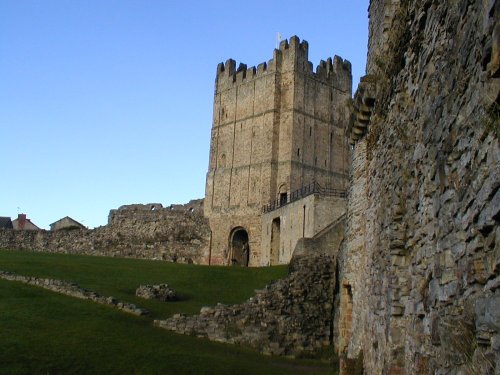 This is part of London's great ceremonial route recognisable all around the world. The massive arch was designed by Sir Aston Webb in 1910 to be a focal point on the route from Trafalgar Square towards Buckingham Palace. The great central arch is only used for majestic occasions, but traffic flows freely through the outer arches two of which are for pedestrian use only.

The Arch takes its name from the nearby Royal Navy Headquarters, although this has nothing to do with the Arch. Since its interception Admiralty Arch has stood silent witness to many grand and state occasions. One of these was the unforgettable moment when the carriage bearing the coffin of the late Diana, Princess of Wales passed beneath Admiralty Arch followed by her two son's the Princes, William and Harry and their father Prince Charles and Grandfather, H.R.H. Prince Philip, all walking behind. In all its grand history, no moment could have been more poignant, nor Admiralty Arch seen by so many millions of people from countries all around the world. 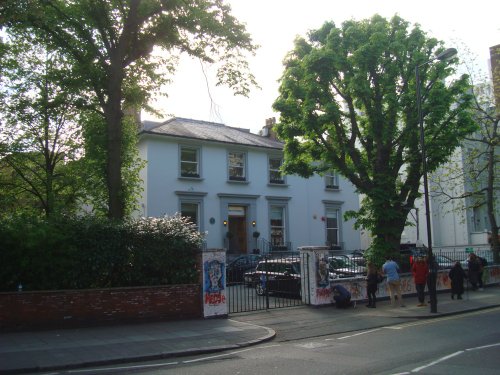 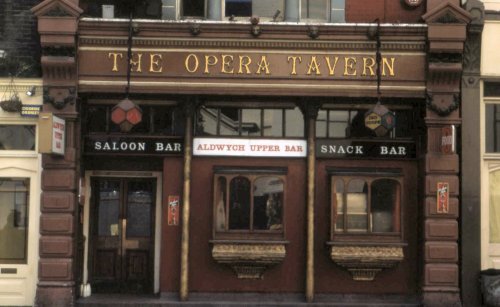 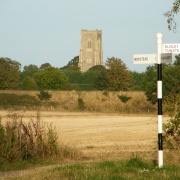