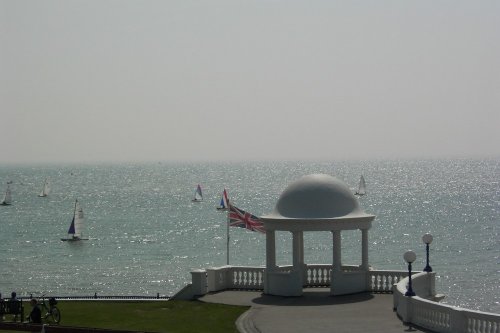 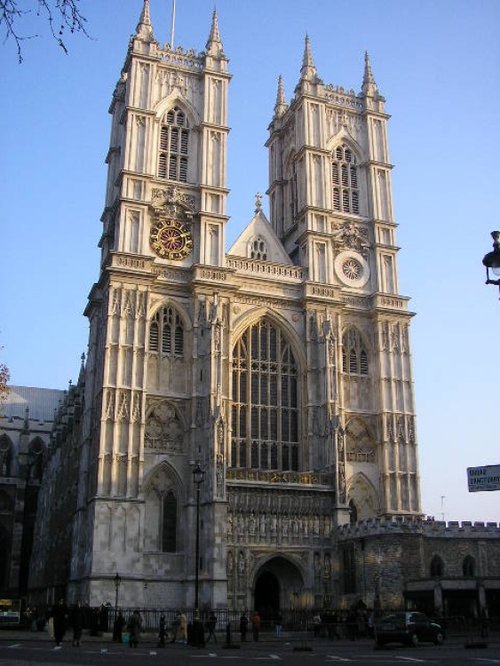 Westminster Abbey is world famous for being the resting place of centuries of British monarchs, and as the place where coronations and other royal pageants take place, with every coronation since 1066 having took place here. It is an architectural masterpiece of the 13th to 16th centuries, and within its walls can be seen some of the most glorious examples of medieval architecture in London. Westminster Abbey contains one of the most impressive collections of tombs and monuments in the world. Inside its very walls you will find the Confessor’s Shrine, the tombs of Kings and Queens, and countless memorials to people great and famous throughout history. In 1965-66, Westminster Abbey celebrated its 900th anniversary. 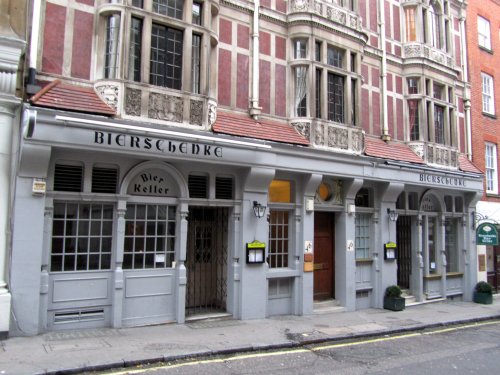 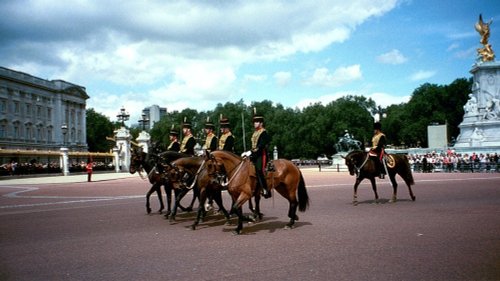