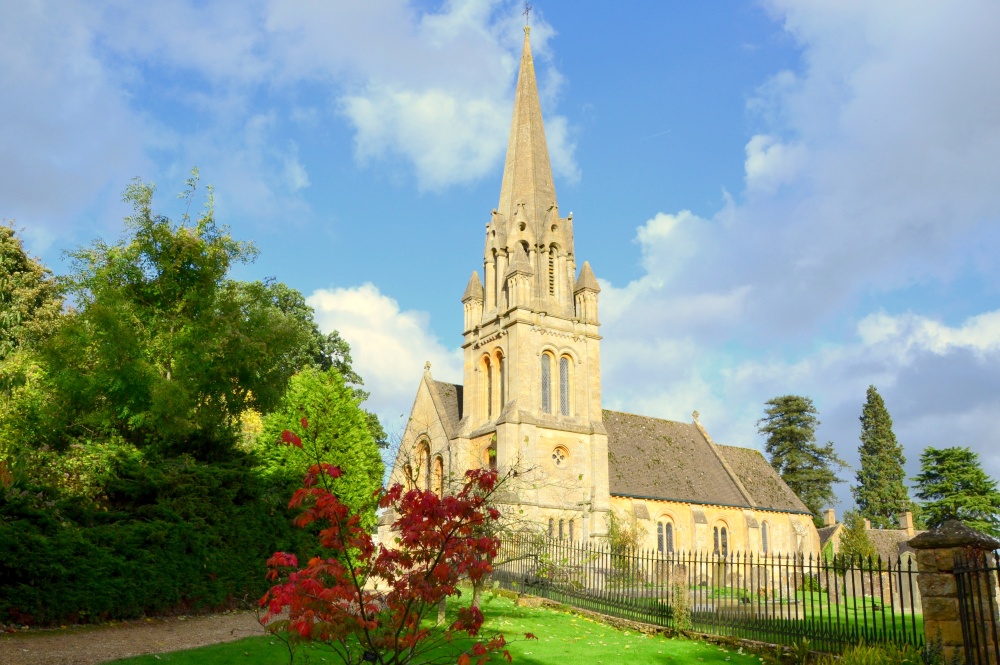 Take a picture tour of Batsford..

Add town to favourites
Batsford is a village in the Cotswold District of Gloucestershire very close to Moreton in the Marsh. It is famous for the Batsford Arboretum there is also a falconry Centre nearby.

Take a picture tour of Batsford or book Batsford accommodation 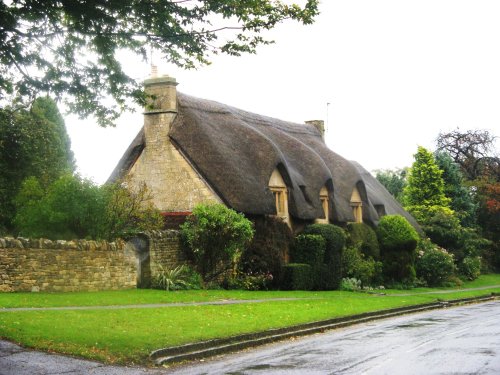 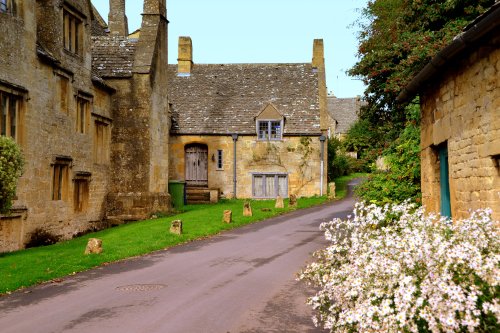 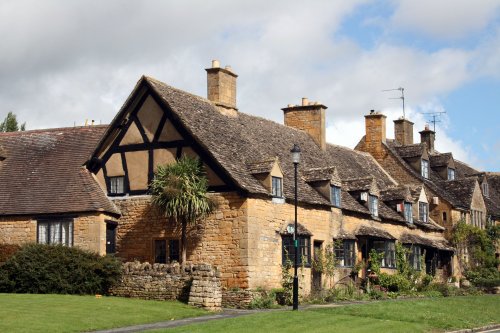 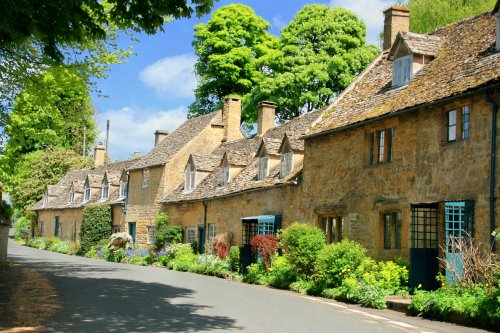 England > Gloucestershire > Batsford
Random England fact:
The Cornish Pasty, we all know of this icon, the miner's meal at "croust" time (break to eat time). What of one of Cornwall's other traditional industries? The Pasty and the fisherman does not go together, a skipper would not allow a pasty on his vessell--- to go to sea with a pasty/pasties on board is very bad luck!!
Please support this website by donating today - Thank you.