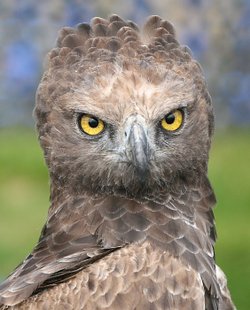 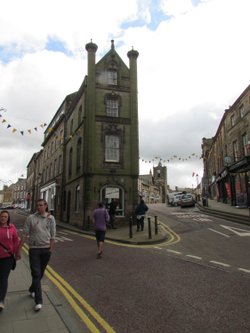 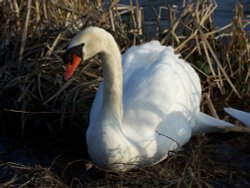 England > Gloucestershire > Stow on the Wold

Pictures of Stow on the Wold 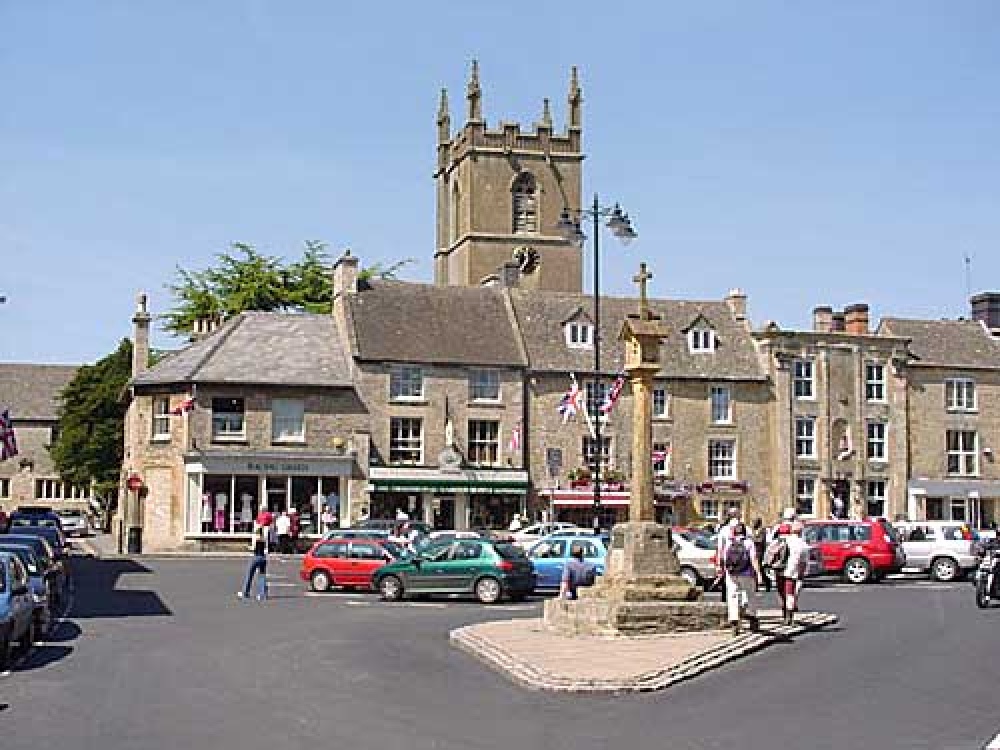 Take a picture tour of Stow on the Wold...

About Stow on the Wold

Welcome to "Stow on the Wold, where the wind blows cold" - an old saying because of Stow being situated at the high point of the Cotswolds, 800 feet above sea level. Stow is a beautiful town, and probably the busiest of all the cotswold towns. Infact if you judge it by the size of its market square, this shows that it has always been a busy part of the cotswolds. Many years ago when the cotswold wool industry was at it's height, Stow was famous for it's huge annual fairs where as many as 20,000 sheep were sold at a time at the busy market square. The square is now mainly used for parking, as Stow is a favourite destination for many a visitor to the Cotswolds.

With its beautiful streets and buildings, and interesting shops, Stow is a great place to base yourself if you plan on visiting the area and exploring the Cotswolds further, as it has eight roads intersecting and is often refered to as the very heart of the Cotswolds. With its wonderful church, rich history and beautiful town, Stow on the Wold is one of the perfect English towns that remains a must visit in most tourist guides of England.
Take a picture tour of Stow on the Wold | Stow on the Wold accommodation

Interesting & Historical Facts about Stow on the Wold 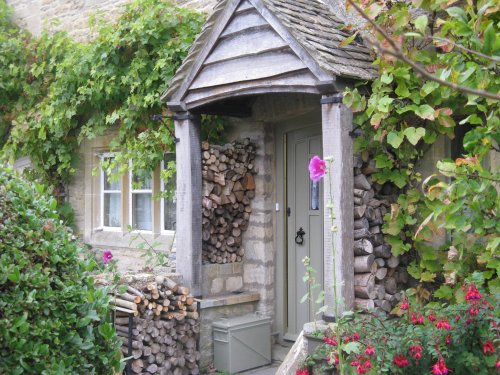 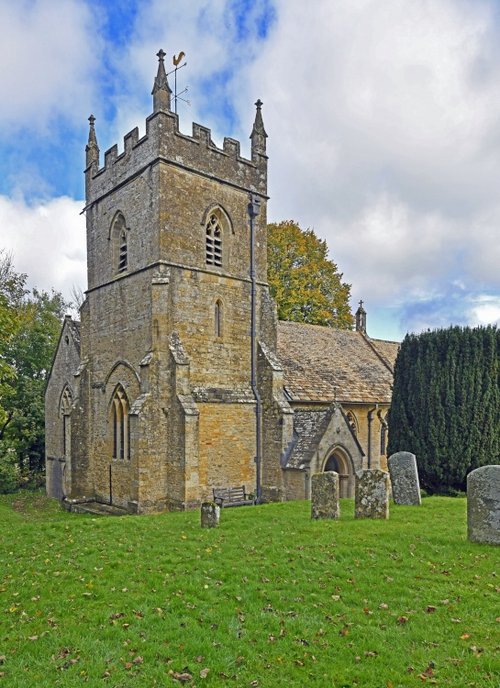 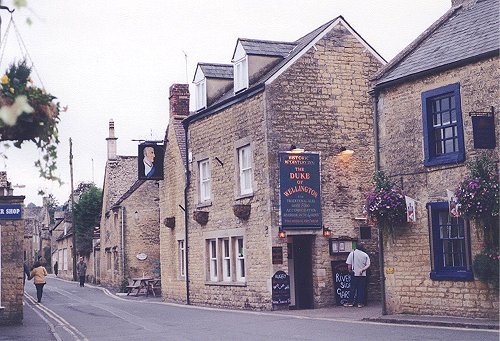 Bourton on the Water (206 Pictures) 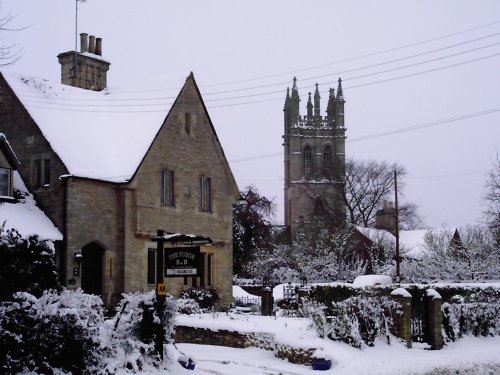 England > Gloucestershire > Stow on the Wold