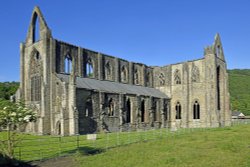 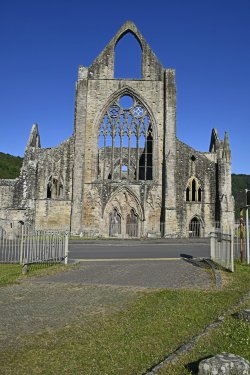 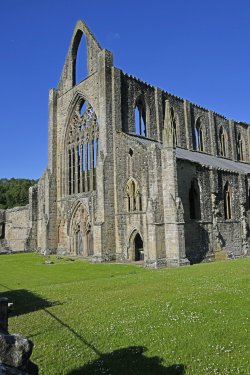 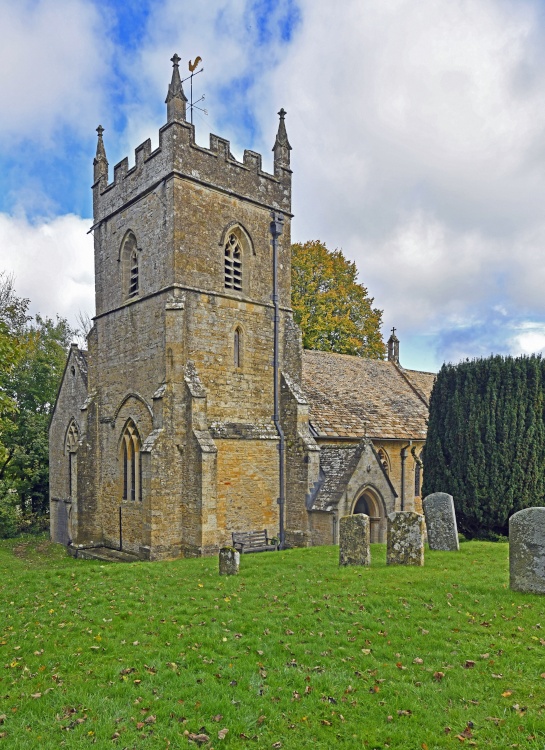 Tranquillity is the keynote for this enchanting hamlet which is best explored on foot, and where you can see cottages set at the side of the River Eye which were remodelled by renowned architect, Sir Edwin Lateens at the turn of the 20th century.

This is the Cotswolds in all its glowing golden beauty. The Eye trickles its way through the hamlet on its journey to join the River Wind near Burton-on-the-Water, at this point it is so beautifully low the road runs through it at a ford and there is a series of tiny footbridges which enable residents to pass from one side to the other.

Visiting here is a sheer delight, there is nothing to do but soak up the calm atmosphere, and enjoy a stroll round picturesque St.Peter's church, a classic Cotswold church of the 12th century with interesting historic features, set amidst a beautiful tree lined churchyard.

Upper Slaughter's attractive medieval manor house is now a comfortable country house hotel with a lovely ambience where you can enjoy refreshment in luxurious surroundings of the highest order. From the pathway leading across the field to Lower Slaughter, a backward glance reveals good views of the manor in its timeless setting - it is a view worthy of a fine painting, or tinged with snow its lovely landscape would enhance a Christmas card.
Take a picture tour of Upper Slaughter | Upper Slaughter accommodation 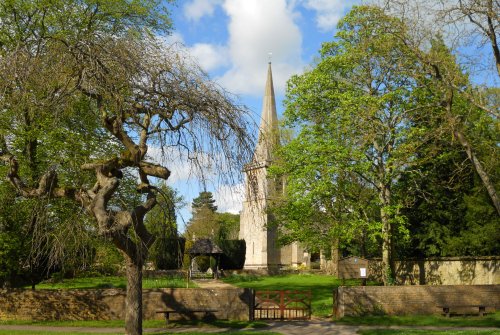 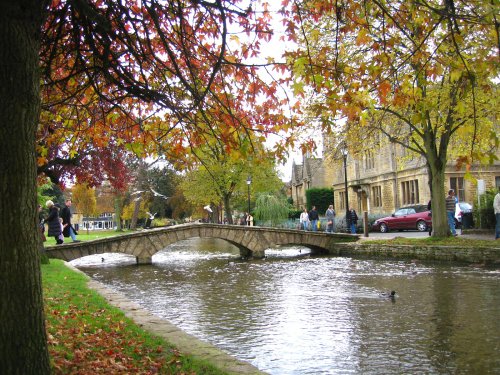 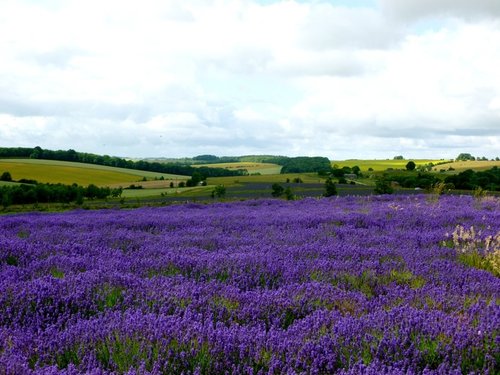